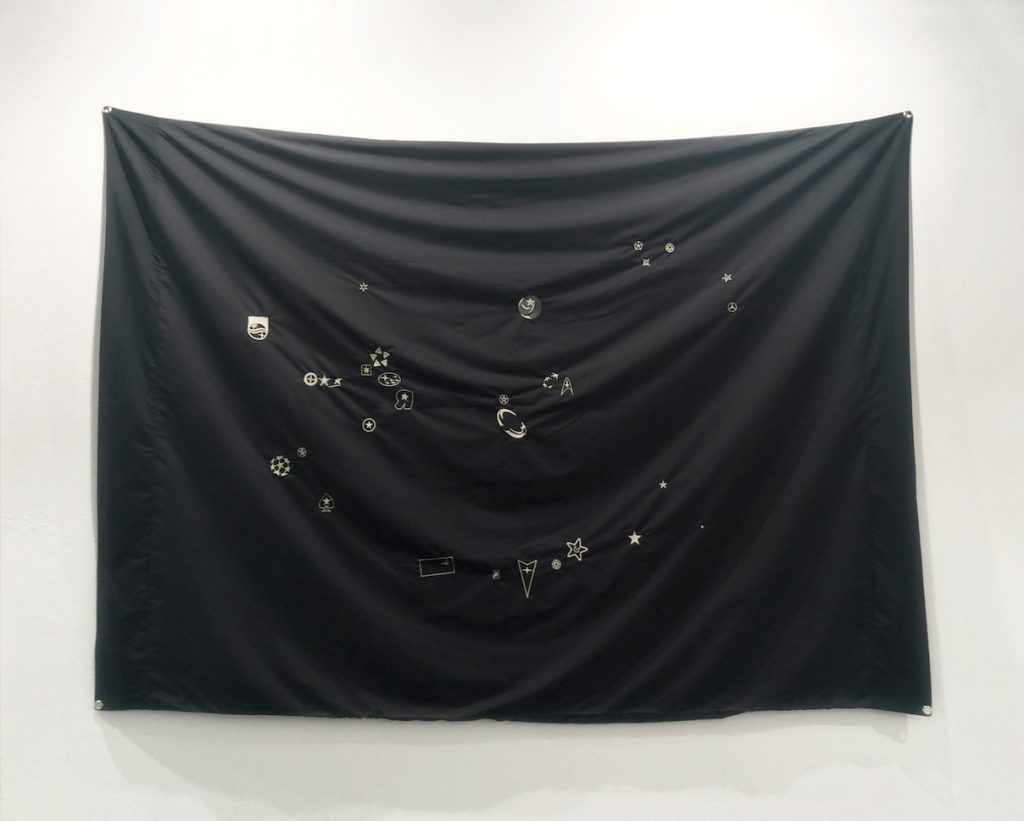 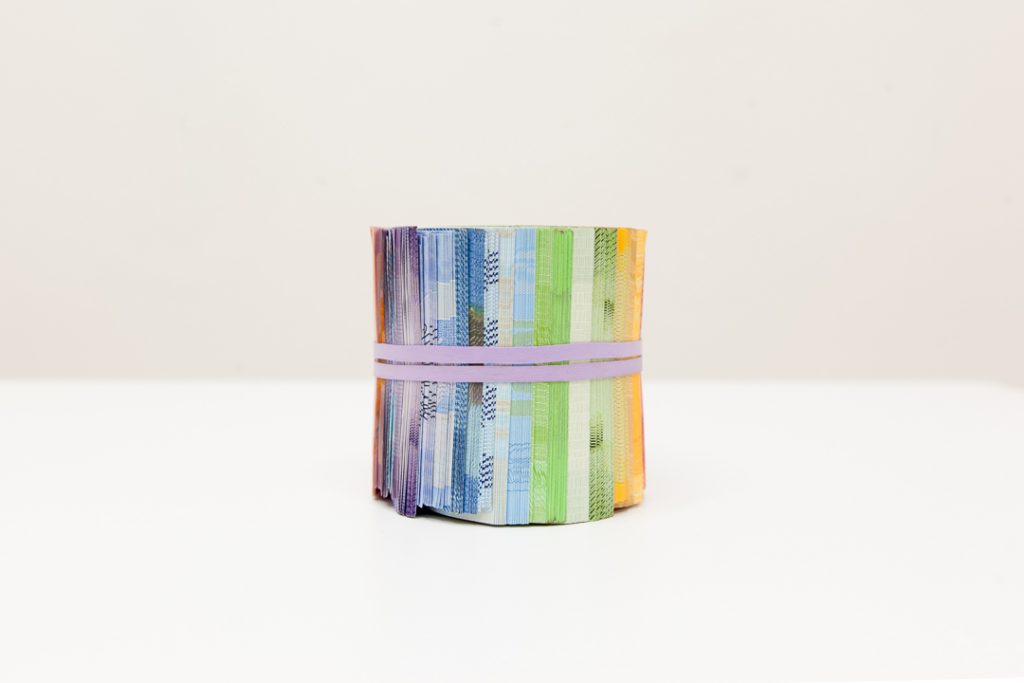 Adriana Martínez is obsessed with ideas and entities that extend past national and regional borders. Martinez makes work that wrestles with the global economy through simple gestures conceived with a lightness of hand. Thought of temporally, many of her artworks can be described as quick: easily read, they come across like nimble jabs, the most succinct and articulate rebuttals. Martínez is conceptual in her approach to making art, often writing out her ideas in lieu of the traditional artist sketch. She is not concerned with the traditional skills required to realize her works—those, like the commodities she often works with, are easily traded—but is more interested in the process of imagining and articulating a certain point of view. She works with everyday and readymade objects often, pulling from the mass market and our image-rich global culture to comment on the very proliferation of those images (and the materials and peoples that they stand in for) around the world.