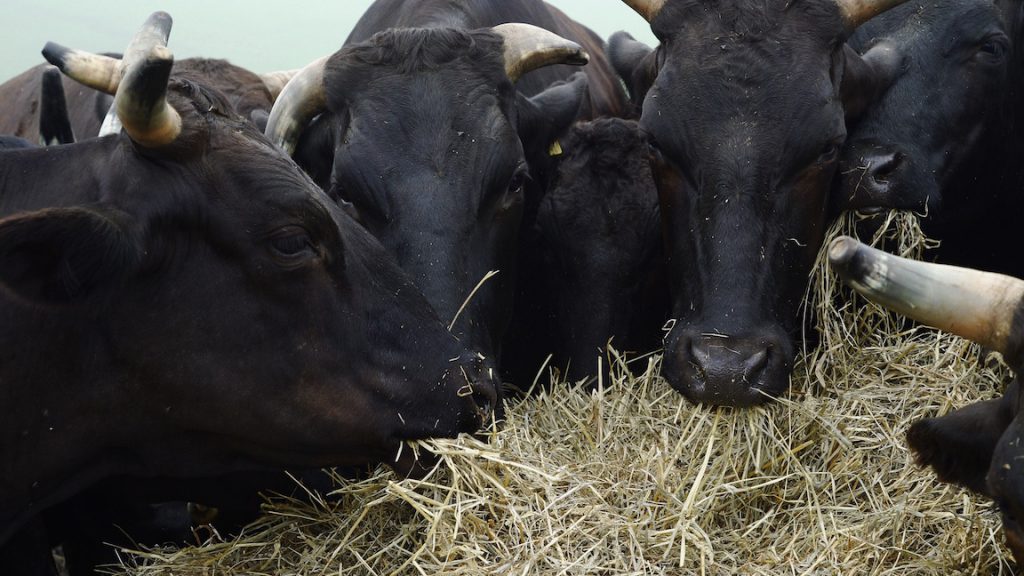 Happy Island – The Messianic Banquet of the Righteous
Akira Takayama

Akira Takayama is a Japanese theater director known for creating projects that challenge the conventional framework of theater. In 2002 he founded Port B, a network of artists, intellectuals, performers and activists working collaboratively with the aim to reimagine the discipline of theatre and its relationship to society. Far from performing to a passive audience from the safety of the stage, the collective engages directly with the public and urban spaces through site-specific installations, performances, sightseeing tours and other experimental projects, which require the audience’s participation. Whether through video interviews with residents, oral history audio recordings or Mp3 guided walking tours of specific areas, Takayama’s productions often use digital and social media as means to raise awareness and foster empathy towards various histories and marginalized groups: either the thousands displaced by a nuclear disaster in Fukushima, the Muslim communities discriminated against in Japan, or the rising number of refugees and homeless struggling in Tokyo. At the core of his practice is a desire to expand on the ‘architecture of theater’ and to establish it as a new platform in society—which he calls Theater 2.0—that is able to respond to pressing social issues.