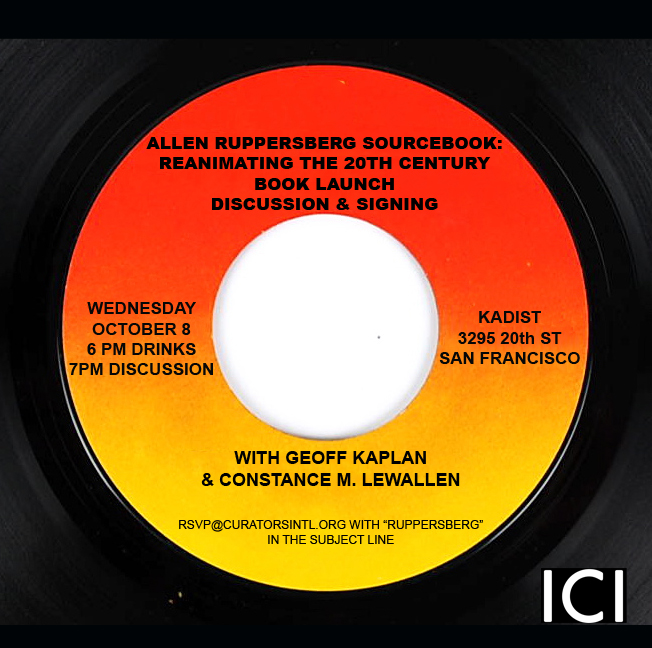 Like many of his peers in the 1960s, Allen Ruppersberg recognized art as existing not in the isolated realm of aesthetics, but as a practice with a clear political and critical potential, one inextricably immersed in an economic system. Ruppersberg took as source material diverse items stemming from a distinct American form of popular culture of the mid-twentieth century. However, it was perhaps his particular use of everyday rituals to explore different cultural mythologies and narratives that separated him from many conceptual artists of his generation. For a period between the late 1960s and early 1970s, Ruppersberg developed several series of photographs that privileged a certain kind of neutrality, stillness, and emptiness that resembled the seemingly authorless images of mass-produced postcards or calendars. But in his works the artist often hid distinct clues, like an unopened newspaper left on an unmade bed in a hotel room. In this series Ruppersberg was also interested in the suggestion of narrative or uncanny storytelling through the juxtaposition or sequential arrangement of images.