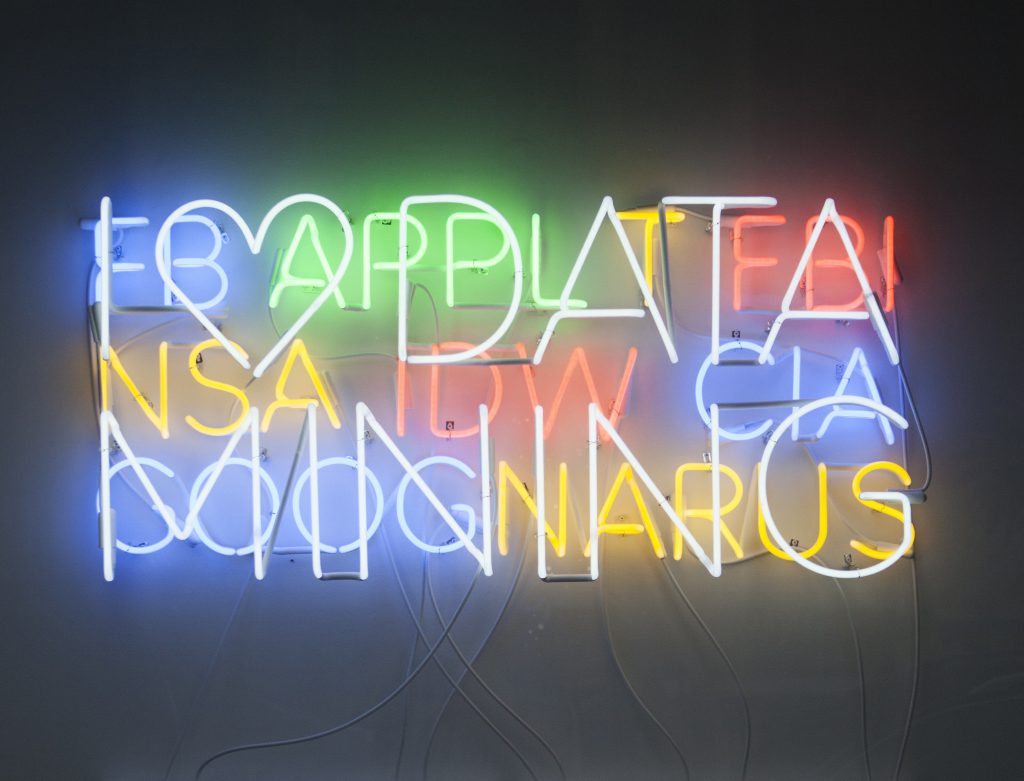 Based in San Francisco, Amy Balkin’s various long-term projects respond to society’s relationship to the land, the atmosphere, the ocean and other natural resources, and how these resources have been used and valued. Often explicitly critical of the economic and political forces that frame these resources, she thinks beyond borders and nation-states to ask global questions about their allocation and ownership. Several of her projects engage with or document individuals and communities that fight for social and environmental justice. Whether through creating a public archive of objects from places that will disappear from global warming; offering an environmental justice audio tour set up near a highway; or creating a “clean air park” with emission credits the artist purchases; the thread that runs throughout is a questioning of who is entitled to nominate and enforce protections around land and the people who will benefit from it.