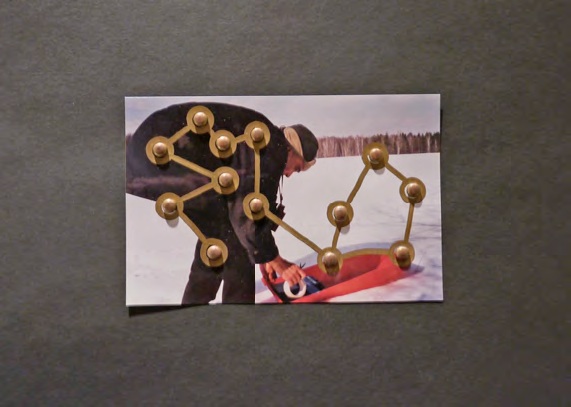 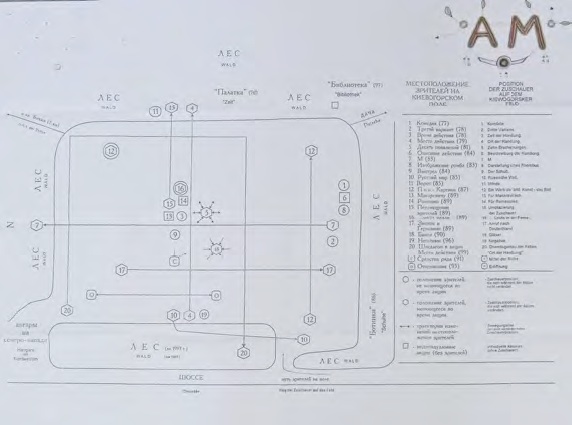 Artist, poet, writer and theoretician.
Born in Petsamo in the Murmansk region in 1949, he graduated from the language and literature department of Moscow State University.
Since 1975 he has produced performances, objects, installations, texts, and visual poetry. He has been a member of the Collective Actions group since 1976. Editor and compiler of many important editions: first MANI (Moscow Archive of the New Art) folder in 1981, he also collected MANI texts between 1986 and 1991, and since 1976 has edited Trips Out of the City (volumes comprising works by the Collective Actions group) and the Dictionary of Terms of the Moscow Conceptual School (1998). In 2003 he won the Andrey. Bely Prize. Member of the group “Kapiton” 2009-2010.