Descent into the Fungal 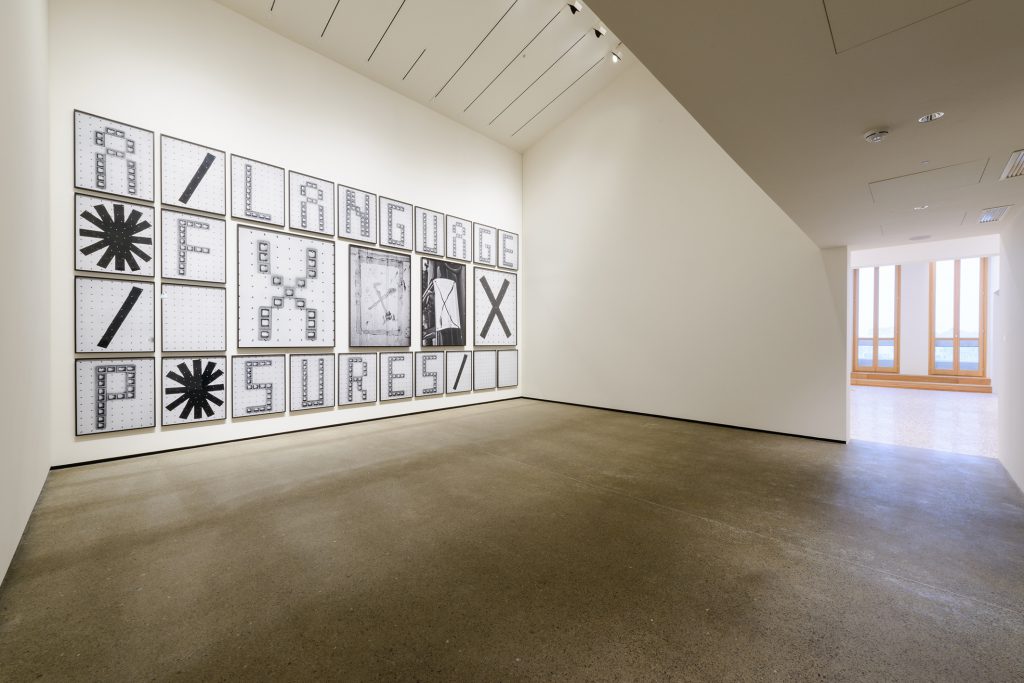 Andrey Shental is an independent artist, theorist, cultural critic, and curator based in Moscow. He is a member of the board of experts of Moscow Biennale for Young Art, and has previously worked as senior editor at Theory and Practice (2013-2015) and Moscow Art Magazine (2015-2017). Currently he is working as a foreign correspondent at Flash Art International and invited curator of educational programmes at CCA Winzavod. In his films, video essays and presentations, he investigates the forms of production of knowledge, circulation of internet images, and the relationships between the digital and the natural.

Collection Artworks
Descent into the Fungal