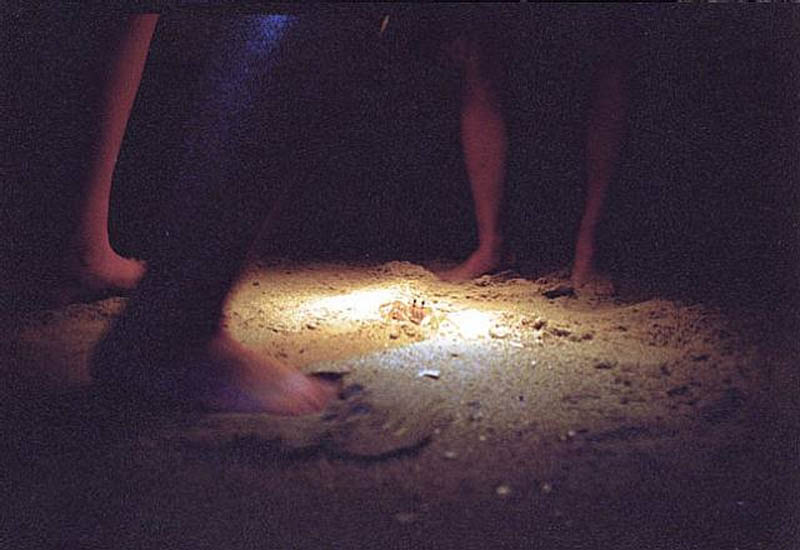 Anri Sala received a degree in painting from the Academy of Fine Arts in that city, and went on to study at the Ecole Nationale Supérieure des Arts Décoratifs in Paris and at the Le Fresnoy, Studio National des Arts Contemporains in Tourcoing (film and video). His work has been exhibited at the Venice Biennale, the Berlin Biennale, the Manifesta 3 in Ljubljana and in numerous solo and group exhibitions. He combines techniques from two realms of art, the moving image and painting. His captivating visual projects on the one hand constitute a penetrating analysis of culture and the human condition as determined by place and political context, and on the other an exploration of the language of imagery, codes of visual communication and structures of film narration. Many of his projects relate to the identity of individuals who function at the fringes of multiple cultures.
Anri Sala was born in 1974 in Tirana, Albania. He lives and works in Berlin.