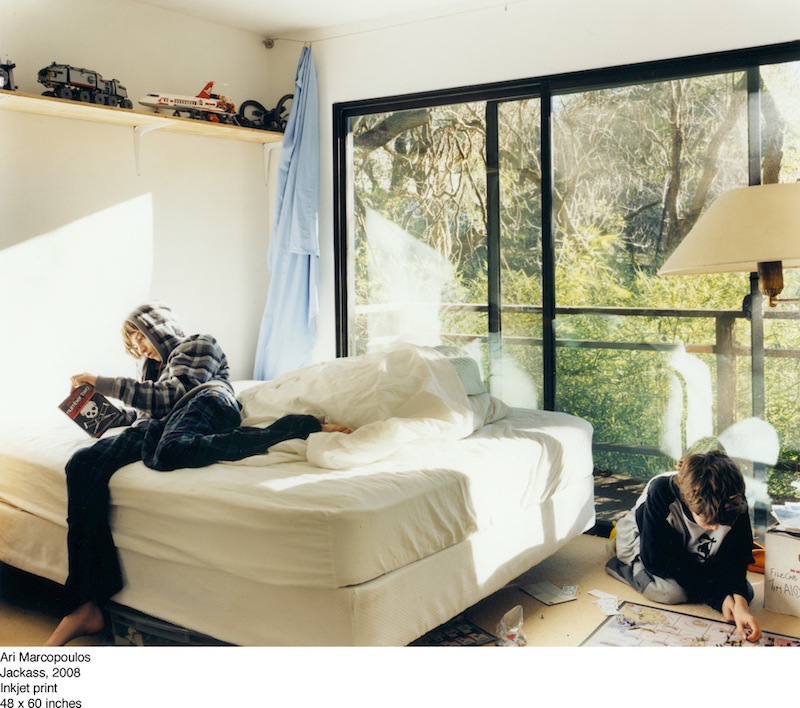 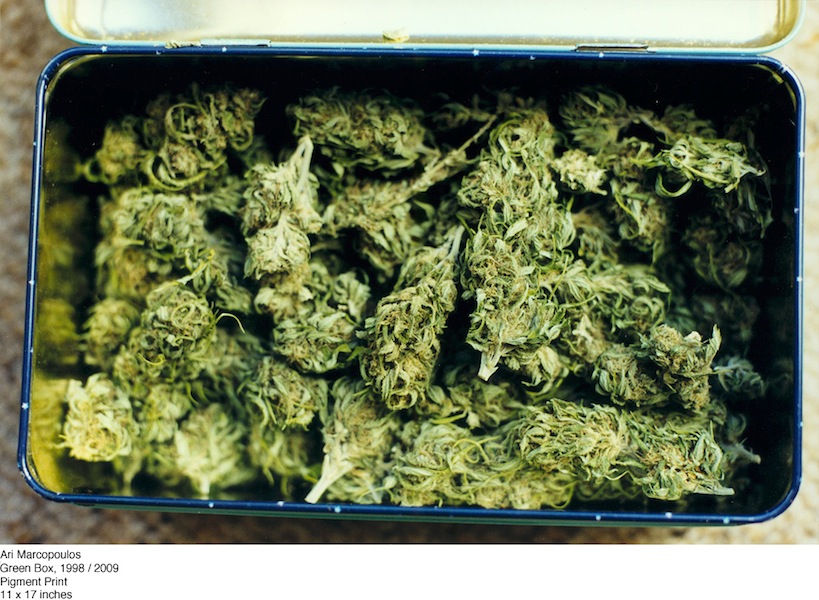 Dutch artist Ari Marcopoulos moved to the United States in 1980 and has become an important documentarian of American fringe culture over the last three decades. The subject matter of Marcopoulos’ photographs and videos have ranged from skateboarding and snowboarding to the New York art scene, including Warhol’s Factory, in the 1980’s. Now residing in Northern California, Marcopoulos has focused his lens on his family. Often documenting his sons against the California landscape, he has stressed that these photos are not meant to be autobiographical but archetypes of the idea of family. Through his prolific output of books, magazines, films, and exhibitions, Marcopuolos has provided the world with an inside view of cultures that are often inaccessible.