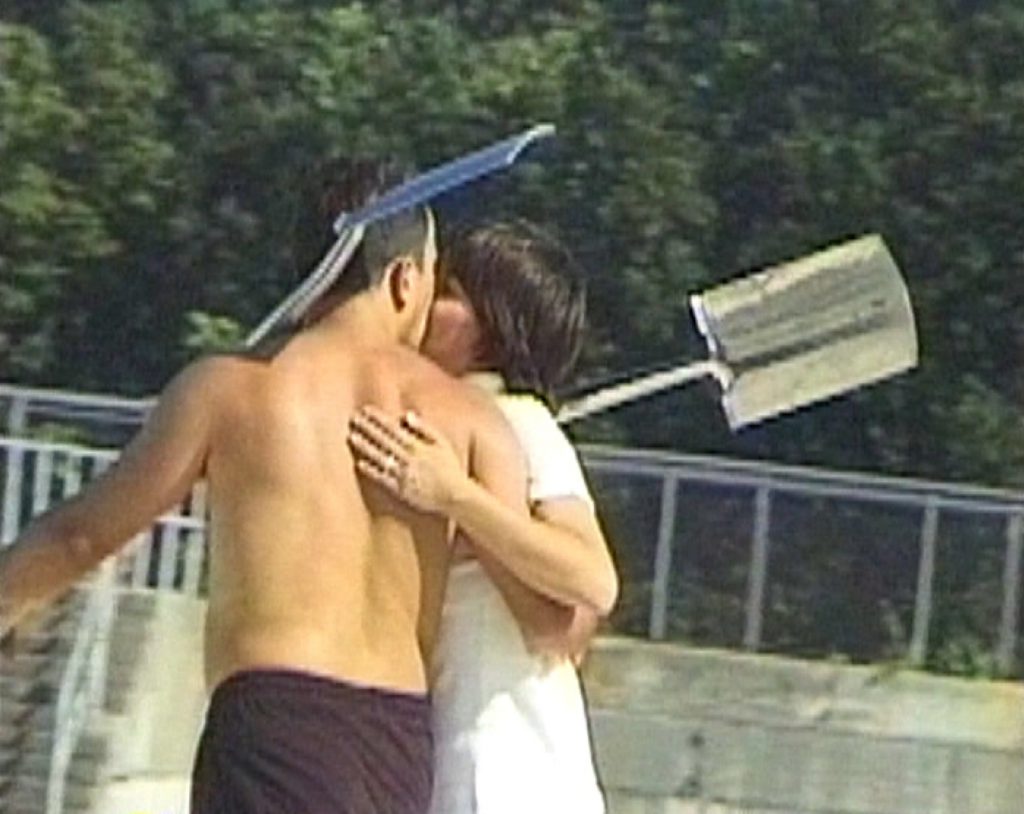 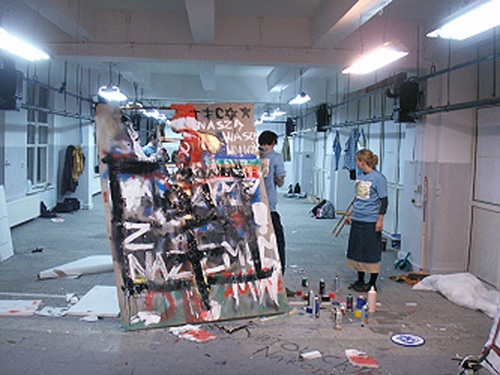 In most of his work Artur Zmijewski uses the same tested method: he devises a scenario, sets up a situation, and introduces a group of individuals to participate and experiment with how they react. He films them and rarely takes part in the act himself. The other half of his work consists in editing the material. Through editing, Zmijewski sets up his argument, emphasizes important moments, and conjures, more than often, a highly emotive plot, which leaves the films looking like self-directed documentaries. An inseparable part of this strategy is exposing the project’s participants to the experience of emotion, where more than often he is personally involved. The nature of his work, an inseparable connection to documentation and the truth of human emotions, betrays the syndrome of disbelief in representation, depiction, and mediated expression. The artist belongs to a generation of Polish artists who in the 1990s experienced the transformation of their world, a transformation that language failed to keep pace with. The exhaustion of language, the wearing away of public discourse, is doubtless a measure of the crisis of social communication. The strangeness of the seemingly familiar body is also one of Zmijewski’s major themes. It can be literal and occur in prosaic circumstances stripped of any surrealist marvel. And yet it has explosive force and political effects.

Artur Zmijewski was born in 1966 in Warsaw. he lives and works in Warsaw, Poland.