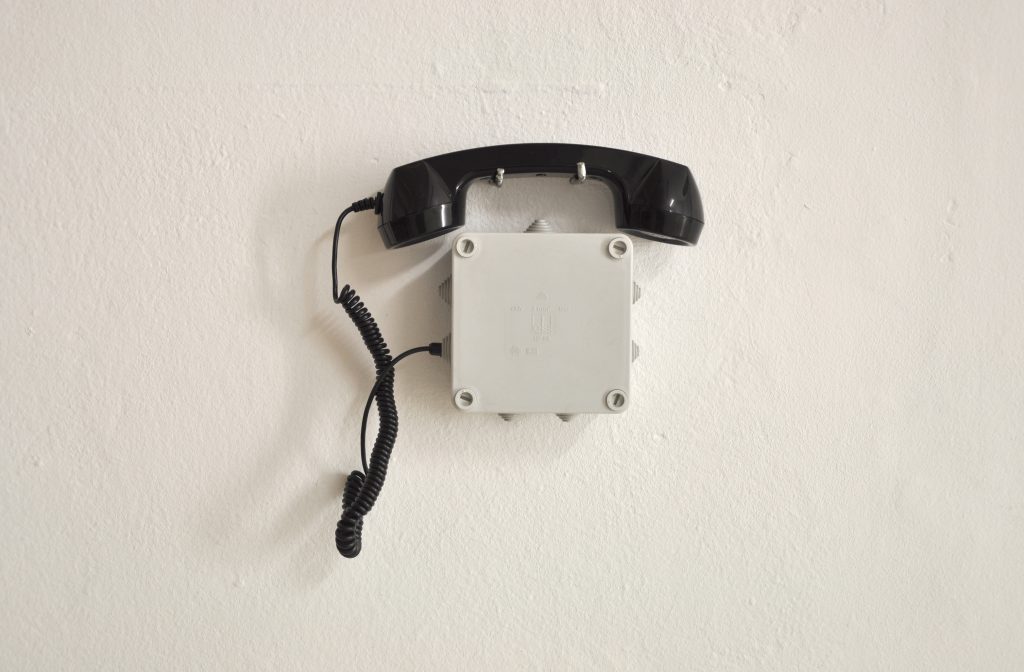 A key figure among a talented generation of younger artists who engage with sound, Aura Satz has received widespread critical acclaim across her nearly two decade-long practice. Satz’s entry into sound began through a series of projects that revolved around magic, born of an interest in how a ventriloquist’s falsetto voice always seems to emanate right from a puppet’s mouth. At the time she was working with sculpture, performance, and photography, and had made several films using archival footage of magicians in action. She developed a work about the female body, with a magician’s assistant being cut up into pieces and then put together again. Getting inside a historical composition, prying it open and discovering its mechanics, had an impact on how she went on to develop her own camerawork. Satz’s trajectory orbits around two major topics. One involves the art and science of music, sound technology, vibration and acoustics. The other involves social and political factors, especially issues of gender and the rediscovery of important contributions women have made to the development of technology, namely as inventors of new systems of notation, encryption and sound-making.