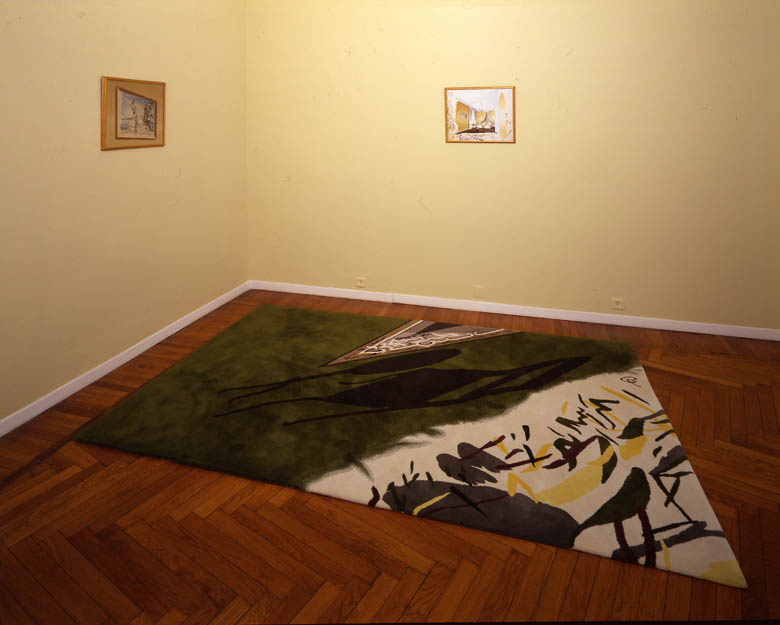 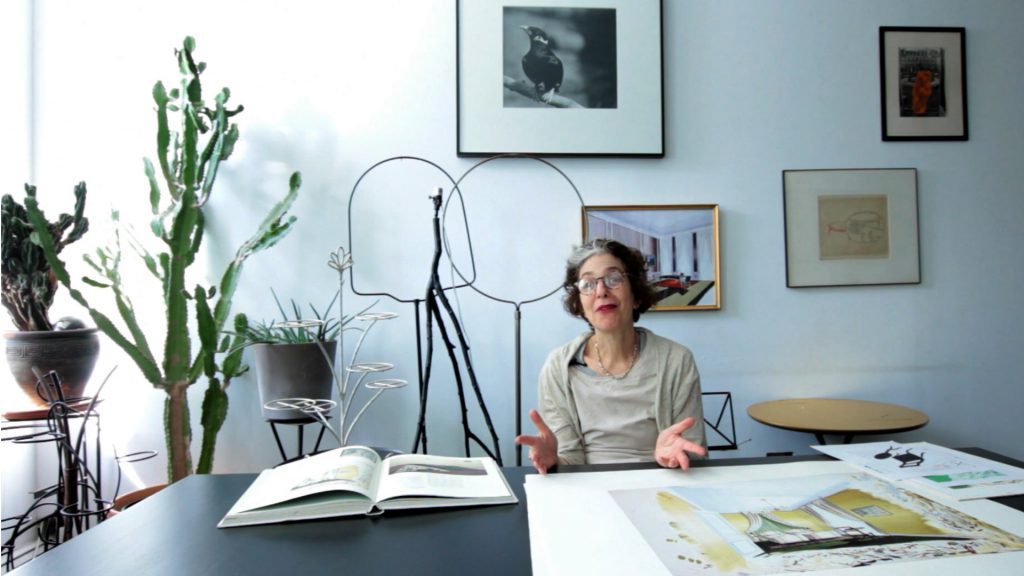 Collector Barbara Bloom mixes autobiographical details, fictional narratives, and literary quotes. She arranges images and objects, and at the same time she makes transparent fetishitic qualitites which bind her to her objects and installations. The series entitled “Broken Objects” (2001) features celadon-colored porcelain broken by the artist then “repaired” with gold, according to an ancient Japanese technique. Fractures in the porcelain reveal the object’s fragility and imperfection. Like a precious scar, the porcelain’s fracture tells it’s story. The artist compares herself to a detective who unleashes meaning inside of small details. Bloom belongs to the generation of post-modern artists such as Cindy Shermann, Barbara Kruger, Richard Prince, etc. who analyze visual culture and expose its underlying ideologies. Although her practice is conceptual, it is based on objects that she likes or intrigue her. Through her decorative arrangements she refers to museography and the history of museums (the use of vitrines, wall text, name placards, lighting, etc.) and the way the eye operates inside of this context. Her interest in the question of perception is not only related to the visible and its limits, but also to representation, with particular regard to women’s place in history, which explains why she plays with sentimentality, femininity and elegance in some of her objects. Bloom was Jason Dodge’s professor with whom she shares a sense of metonymy: anecdotes of universal dimensions, the object as a trace, as well as memory and vanity.
Barbara Bloom was born in 1951 in Los Angeles. She lives and works in New York.