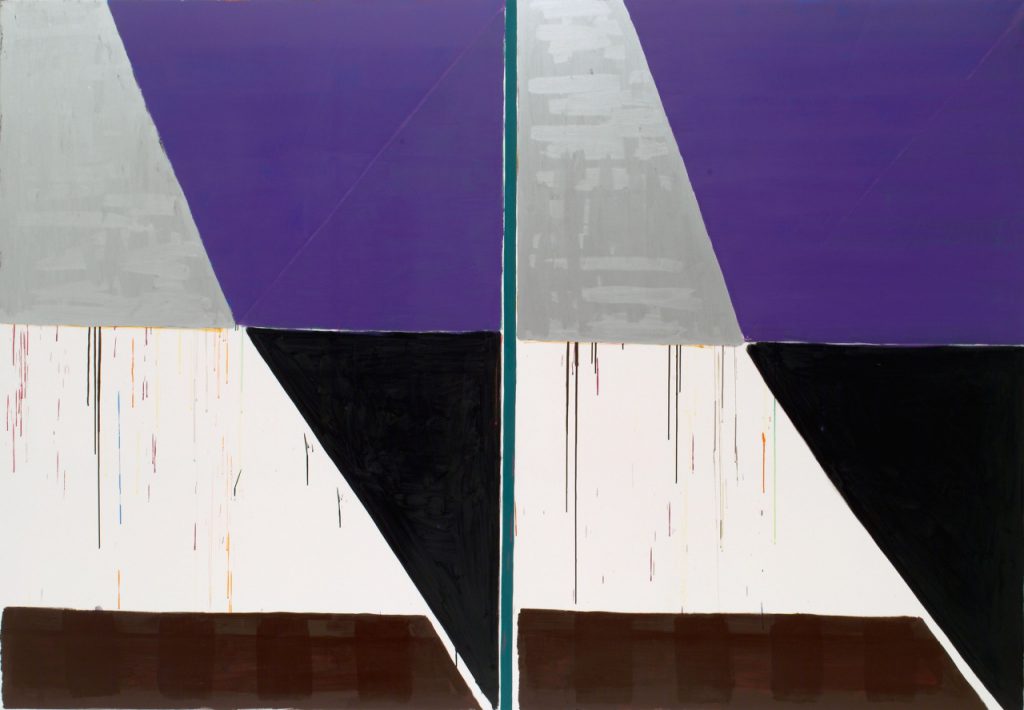 Bernard Piffaretti was born in 1955 in Saint-Etienne. He graduated from the school of Fine Arts of Saint-Etienne, and he now lives and works in Paris while expanding his carrier internationally.

Like On Kawara, Stanley Brouwn or Roman Opalka, Bernard Piffaretti is also a “protocol artist”. He has imposed a few restrictions on his work, resulting in a protocol set as of 1986, which the artist has followed from then on. It is called the “Piffaretti System.”