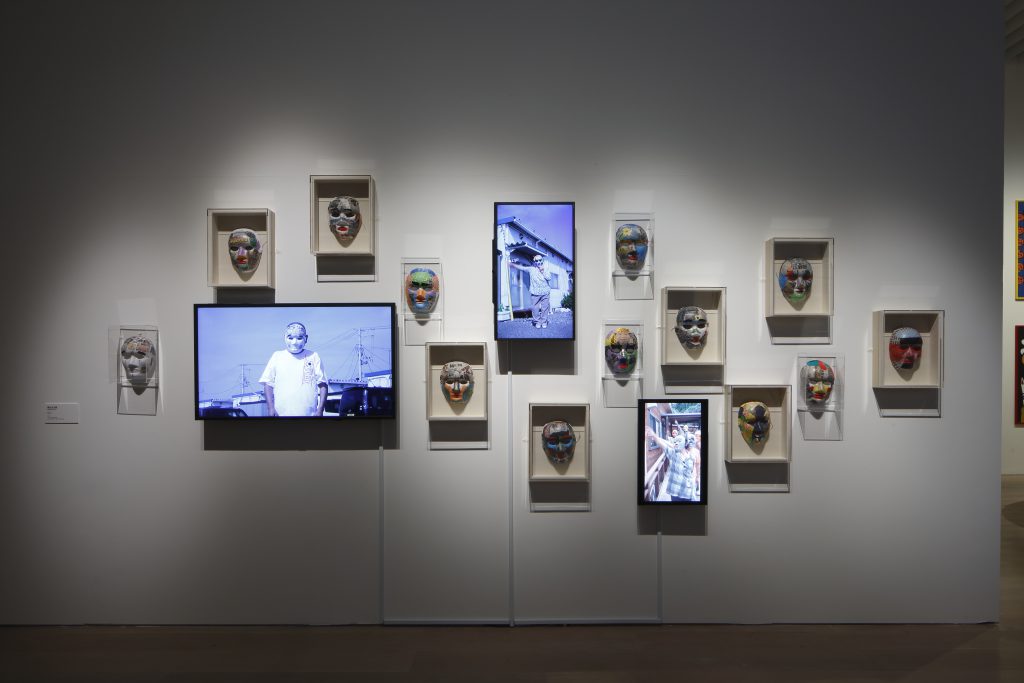 Bontaro Dokuyama became an artist after the triple disaster of March 2011 that irrevocably damaged his hometown of Fukushima, “sensing that everything that had been taught to him was a lie.” Previously working as an architect, he then started his artistic practice under a new name in order to underline the beginning of this new life. Given by the artist friend Sachiko Kazama, this name refers to an important manga artist and anarchist Bontaro Saikawa. By employing wide-ranging methodologies and approaches including political activism, installation or video, Bontaro Dokuyama investigates forgotten memories of the past, places, issues and phenomena that have become hard to see in contemporary society. His artworks underline how in our unpredictable modern world, anyone could become a victim at any time. Facing the past and investigating what has been left behind, as well as what has disappeared, Dokuyama reveals the memories and emotions of people who have fallen through the cracks of history. He questions our conformity and dependency on a given social mechanism, and seeks to uncover the complexity of the reality which is often hidden from our sight.