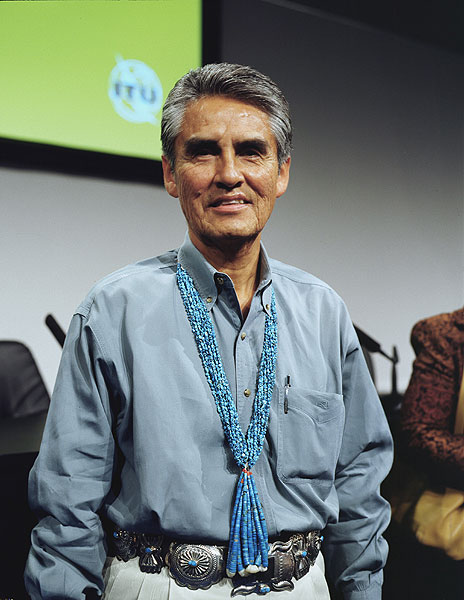 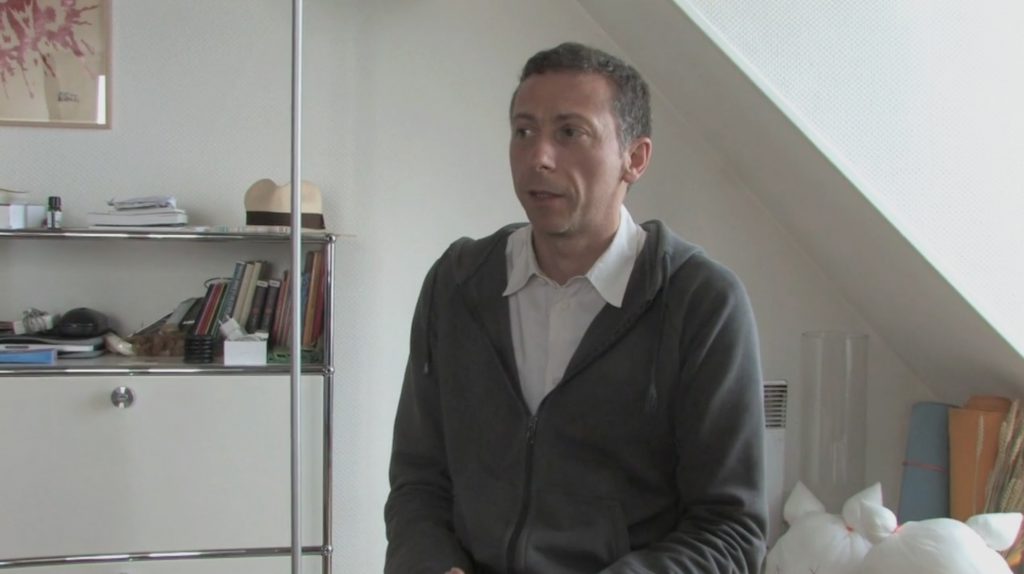 Bruno Serralongue integrates his practice into the processes of production and distribution of information via images. He attends very diverse events such as regional festivities (Les fêtes, 1994), the universal exhibition in Hanover (Expo 2000), a neoliberal meeting in Chiapas (Encuentro, Chiapas, 1996), with a rhythm which is different to that of a press photo-journalist. With no specific accreditation and by using a camera that requires very long exposures, his standpoint is of course different. The artist questions commissions and working methods – he then integrates these as modalities for producing  images by instatinga distance between the subject and the personal stylistic signature. According to his protocol for the Faits divers series (1993- 1995), the photographer works on very allusive information extracted from t miscellaneous news item section of the ‘Nice-Matin’ newspaper; Serralongue goes to the place mentioned two days after the event. As if emptied, the images create a space for representation that did not exist before. In the context of a crisis of representation and the scripting of reality by press images, “the document is a response to the world of images on the actual territory of the images, it is perhaps the only way to oppose the monopoly of spectacle”, according to Michel Poivert (in his analysis of the documentary style in “La photographie contemporaine”,  2002), “the photographer and the spectator are reconciled by the adoption of the ordinary man’s viewpoint”.