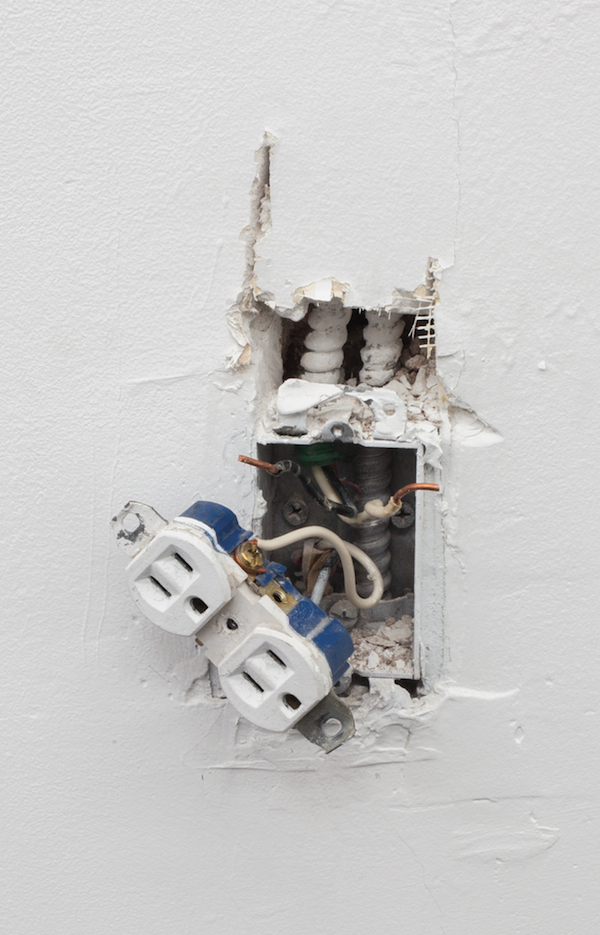 Cameron Rowland bases his practice on re-contextualizing everyday objects in ways to highlight the economic and political forces that influence our immediate surroundings, exposing dynamics that are often overlooked, hiding in plain sight. Rowland often reclaims his materials from some previous use, scouring scrap yards and trolling on government auction site for mundane objects like a Volvo’s catalytic converter, some ripped out copper piping, or the heavy aluminum rings that are used to raise manhole covers.