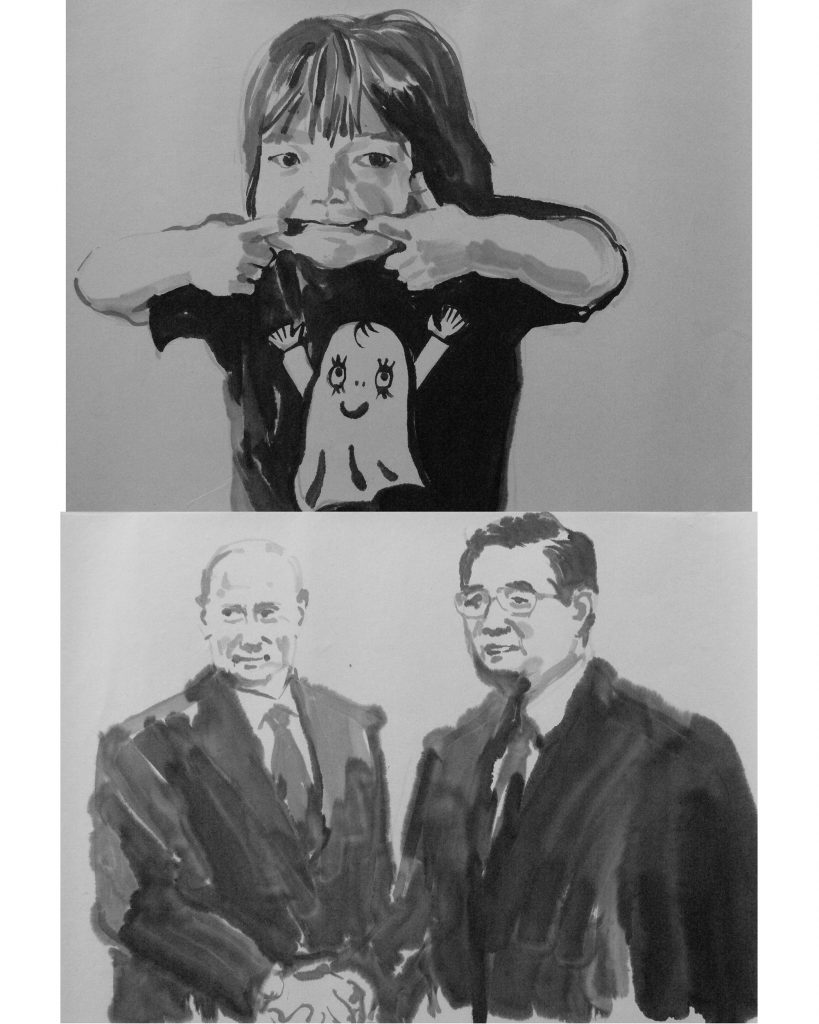 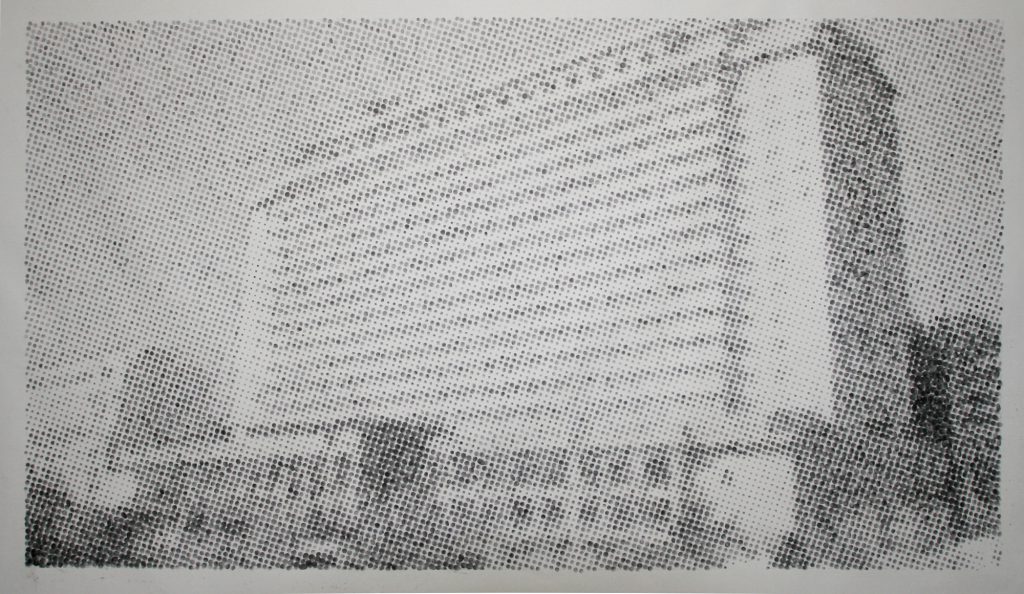 Chen Shaoxiong, was a founding member—along with Lin Yilin and Liang Juhui (and later Xu Tan)—of the well-known artist collective “Big Tail Elephant” which arose in response to the rapid urbanization od Guangzhou in the early 1990s. The group created a large body of multimedia work including performance, photography, video, installation, and paintings. In his solo work, Chen focuses his efforts on the new forms of perception of urban visions and life imposed by the age of information and global travel. Using both new media, like photography and video, and more traditional forms like painting, he produces ironic and uncanny images of a new reality and its constant negotiation between reality and fiction, memory and imagination, past, present and future.