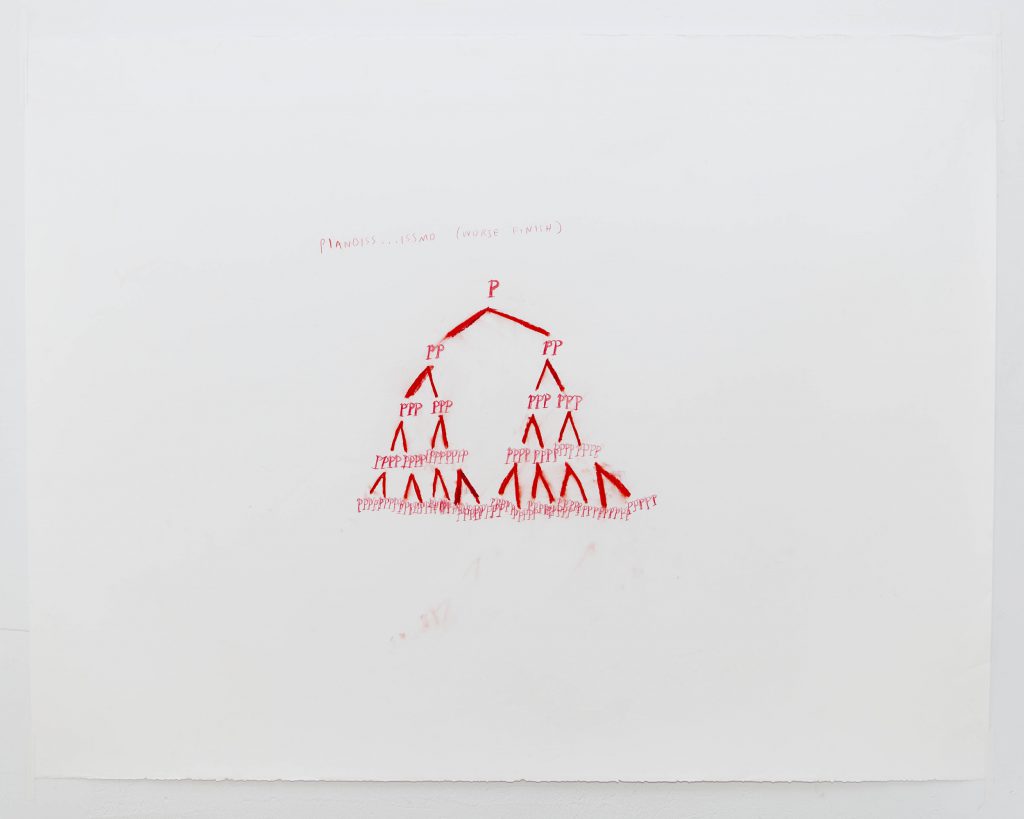 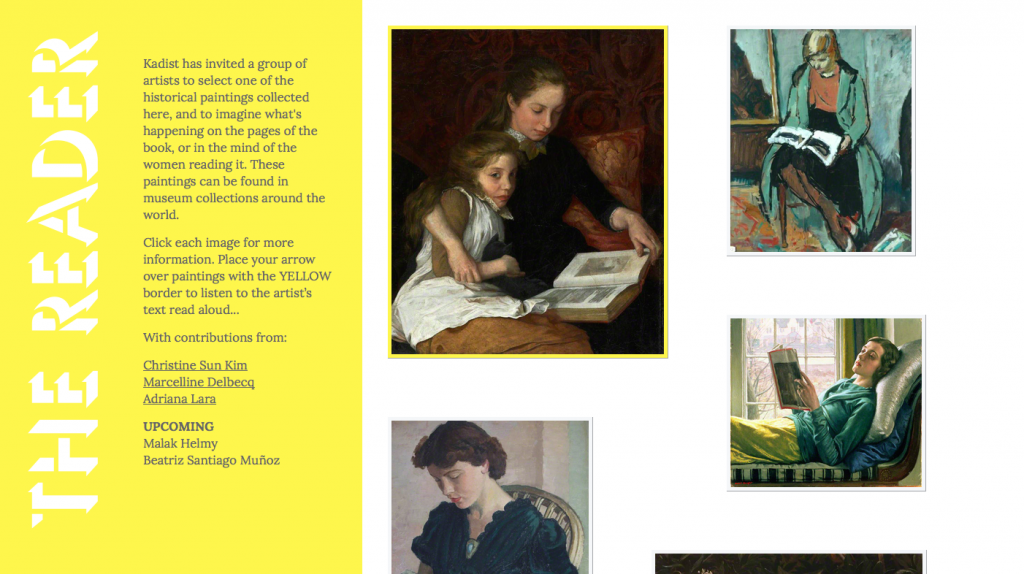 Christine Sun Kim, who has been deaf since birth, began her current artistic practice through a series of  investigations into the physicality of sound, along with a personal interrogation of the often unarticulated etiquette of sound in society. Through a variety of forms, including most prominently drawing and performance, she finds new ‘signs’ for sound as she experiences, understands, or imagines it. While her work occasionally references music notation, including the experimental graphic score, it also incorporates the embodied aspects of American Sign Language, inventing new words and phrases, and testing the limits of its grammar, structure and composition. Her work asks critical questions about the ownership of sound, and the values and rules that govern the invisible force that surrounds us all.