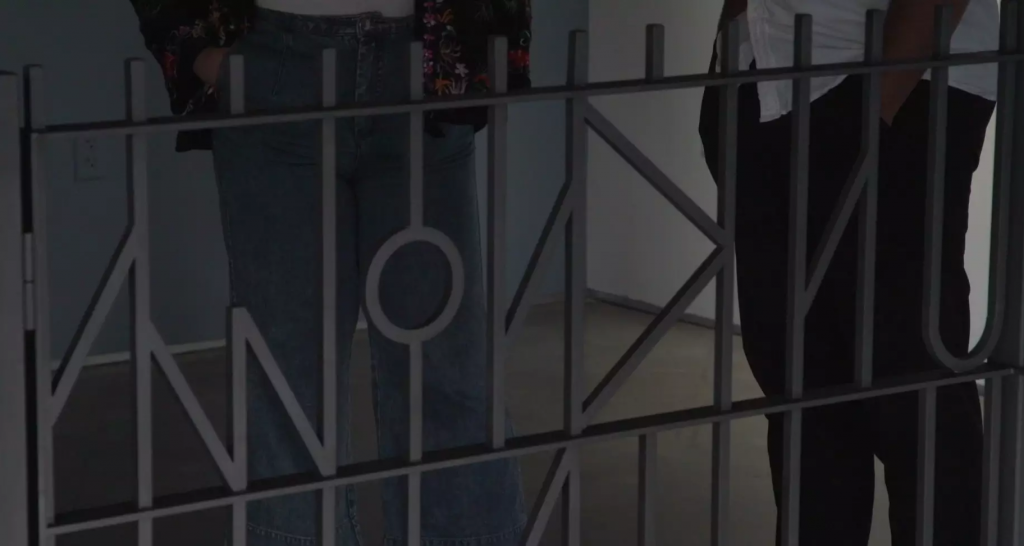 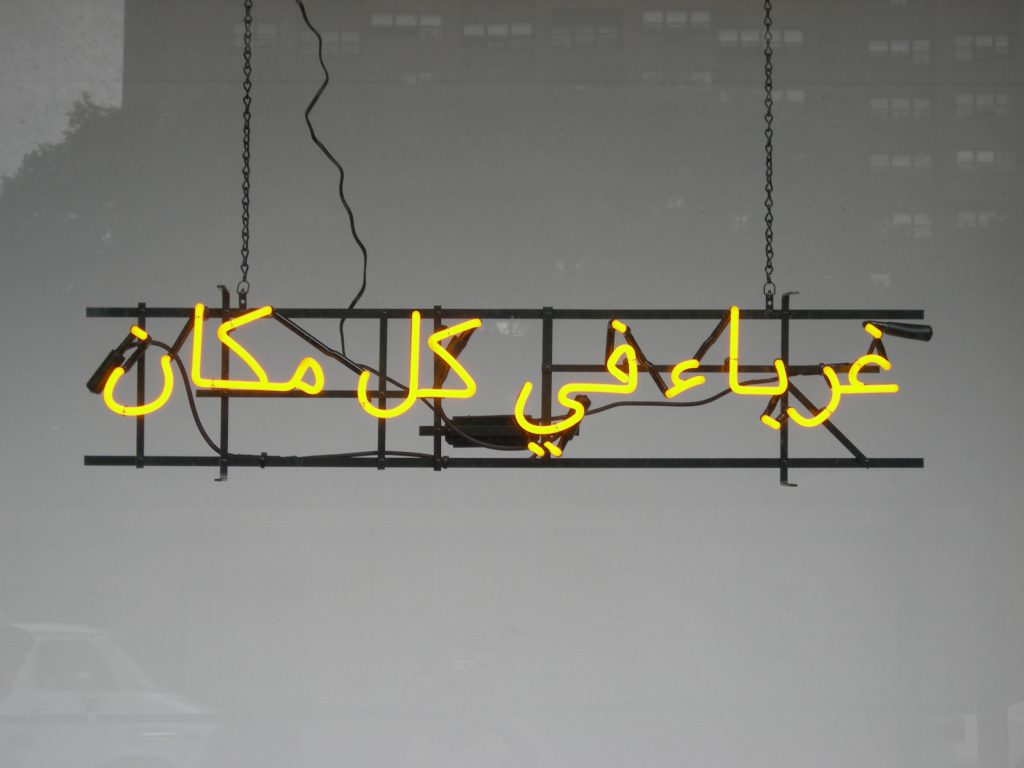 Claire Fontaine is a Paris-based collective, founded in 2004. After lifting her name from a popular brand of school notebooks, Claire Fontaine declared herself a “readymade artist” and began to elaborate a version of neo-conceptual art that often looks like other people’s work. Working in neon, video, sculpture, painting and text, her practice can be described as an ongoing interrogation of the political impotence and the crisis of singularity that seem to define contemporary art today. But if the artist herself is the subjective equivalent of a urinal or a Brillo box – as displaced, deprived of its use value, and exchangeable as the products she makes – there is always the possibility of what she calls the “human strike.” Only two years old, Claire Fontaine uses her freshness and youth to make herself a whatever-singularity and a existential terrorist in search of subjective emancipation. She grows up among the ruins of the notion of authorship, experimenting with collective protocols of production, détournements, and the production of various devices for the sharing of intellectual and private property