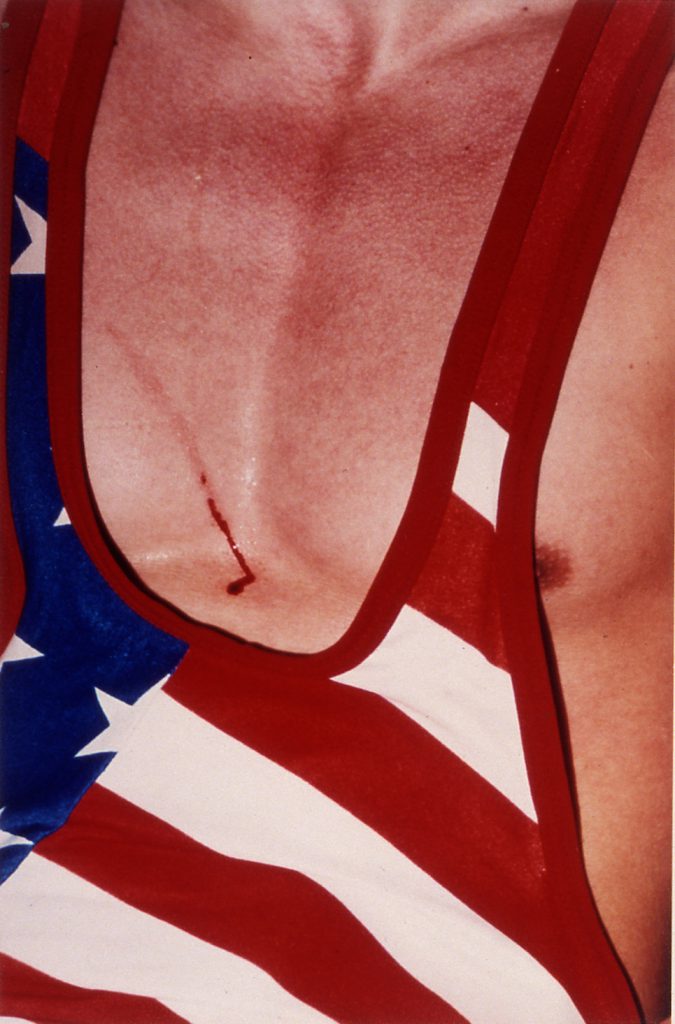 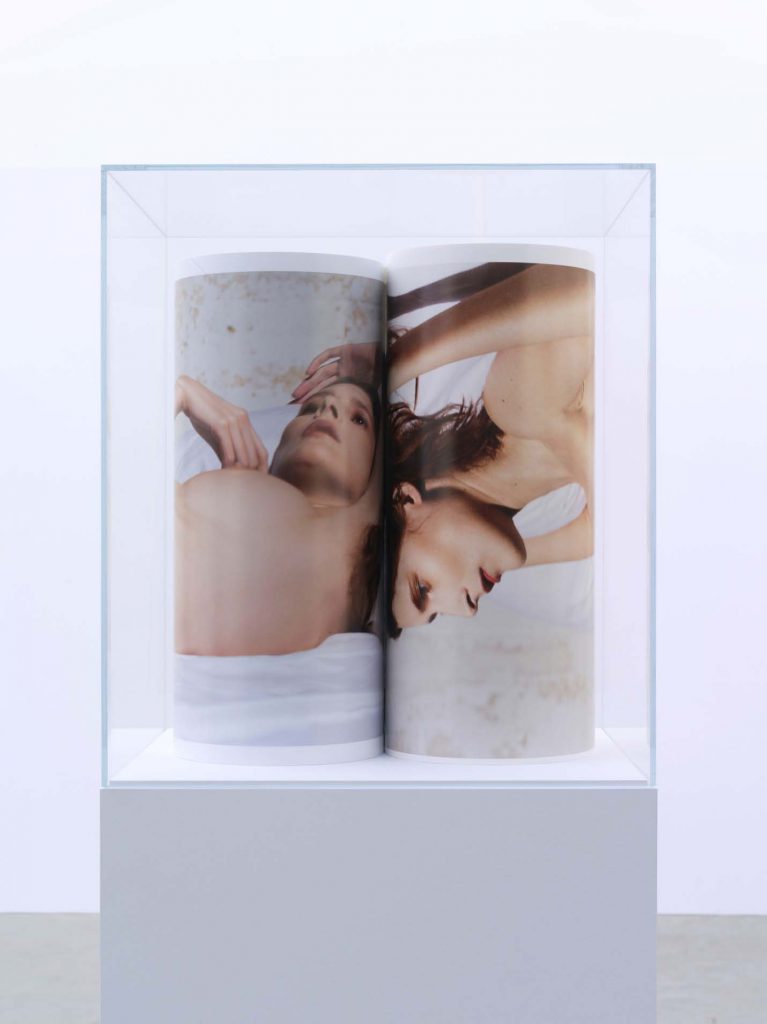 Collier Schorr photographs communities of people, from high school wresters in her native New York to teenagers in the German countryside clad in American military uniforms. Her work displays an almost anthropological curiosity, and in documenting her subjects, she tries to find the idiosyncratic details through which people organize into “tribal” relationships with one another. Her images, by extension, blend photographic realism with elements of fiction and fantasy as a means of representing the various ways these tribes identify themselves. Schoor’s work also investigates gender and the ways in which subjects use visual cues and embodied signs to both inhabit and subvert assumed gender expectations.