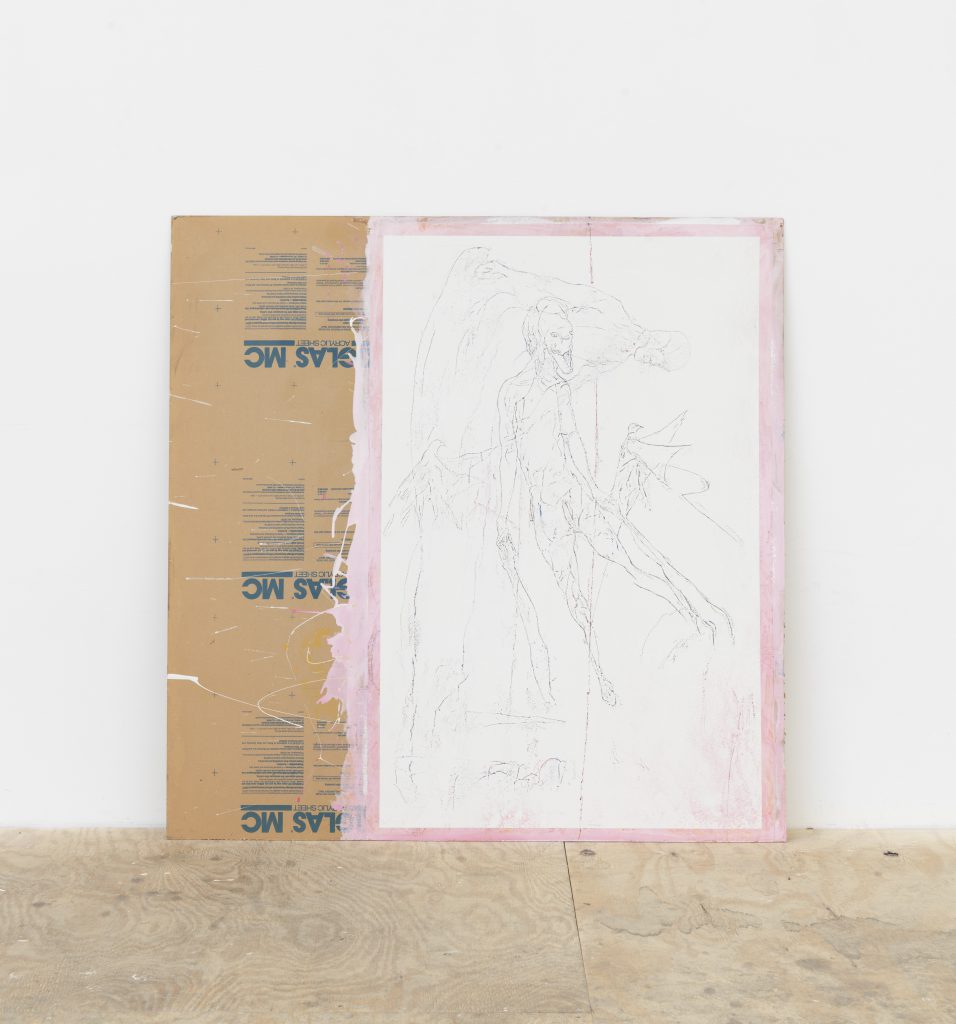 Cristobál Lehyt’s work exposes the cultural gap that might separate one cultural scene from another and the potential misunderstandings this might provoke. His series El Norte derived from a specific location in Northern Chile in the Atacama Desert. This area has historically has been the scene of various geopolitical battles (between Chile, Bolivia and Perú), and contested economic resources, such as nitrate and copper mines. The drawings, paintings, and photographs that comprise this series deliberately question the patriotic sense of national identity, as well as Chile’s colonial history. They also evidence Lehyt’s consciously detached position from the legacy of the Chilean avant-garde scene (‘escena de avanzada’) that held a militant discourse against Pinochet’s dictatorship, in an effort to re-signify political art and critical practices.