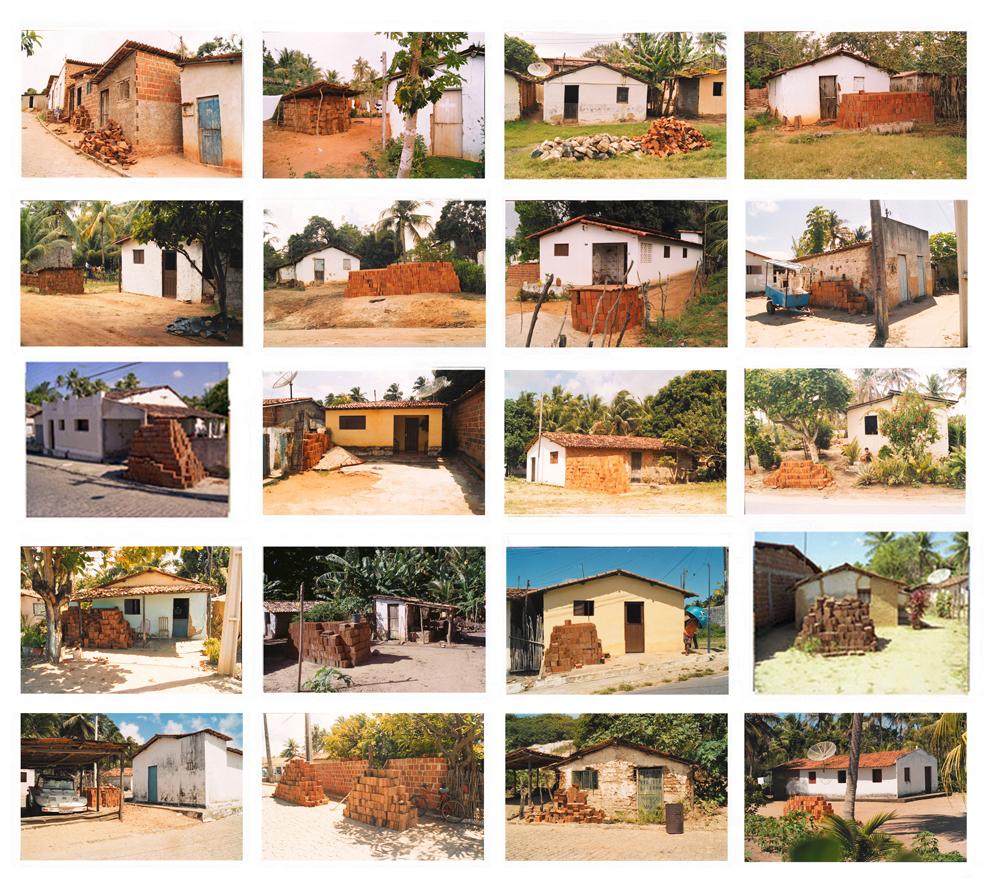 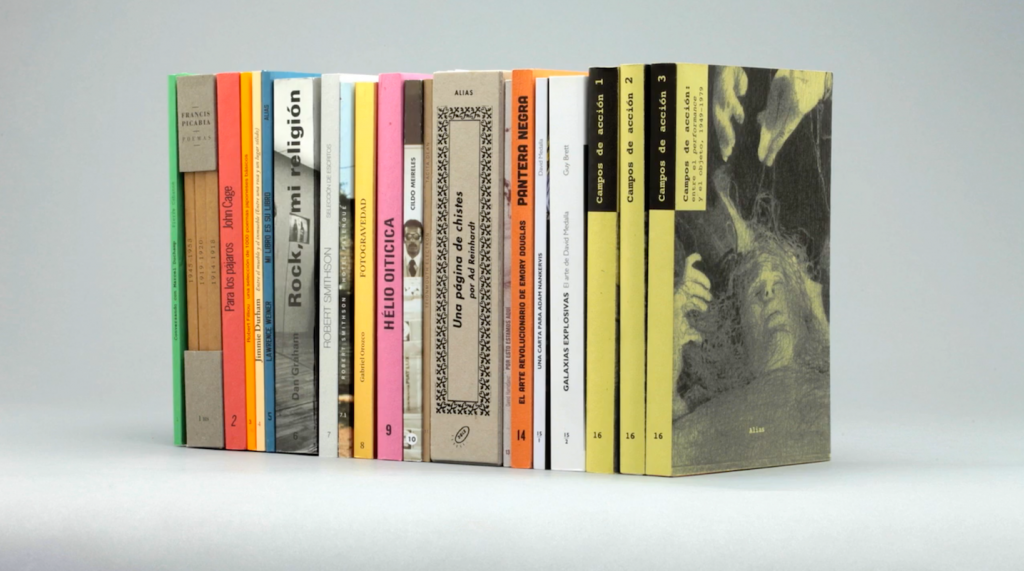 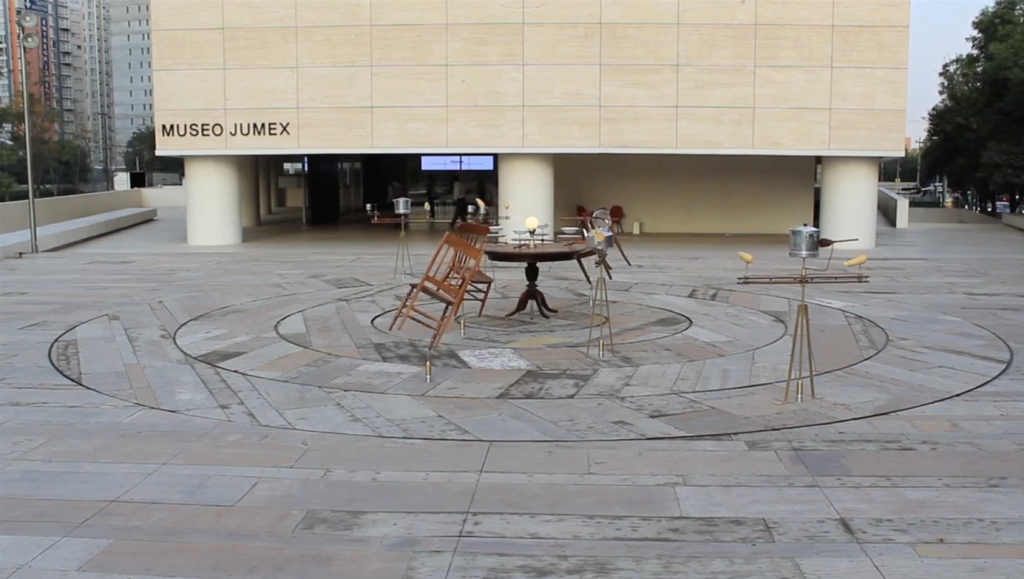 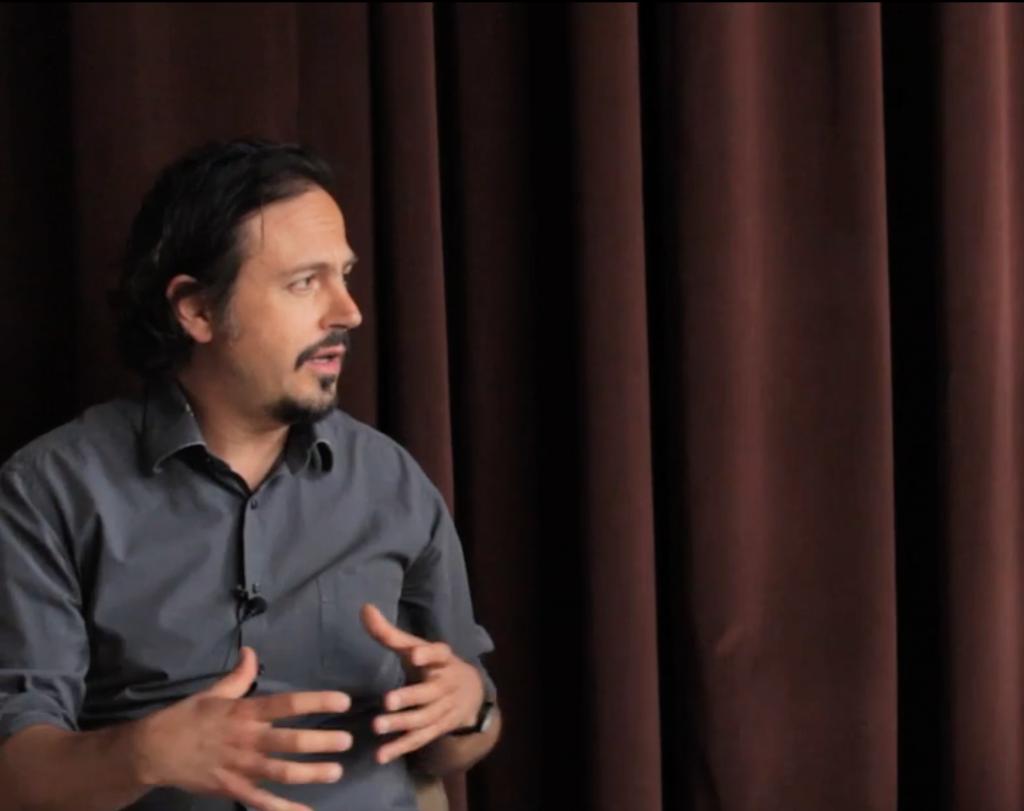 Damián Ortega is one of the most prominent artists of the new Mexican generation. Ortega’s work explores specific economic, aesthetic and cultural situations and in particular how regional culture affects commodity consumption. He began his career as a political cartoonist and his art has the intellectual rigour and sense of playfulness often associated with his previous occupation. He first came to wider attention with his Cosmic Thing at the 50th Venice Biennale in 2003, consisting of a Volkswagen beetle dismantled and suspended from the ceiling, an ironic deconstruction of a cult object of Mexico’s consumer society.