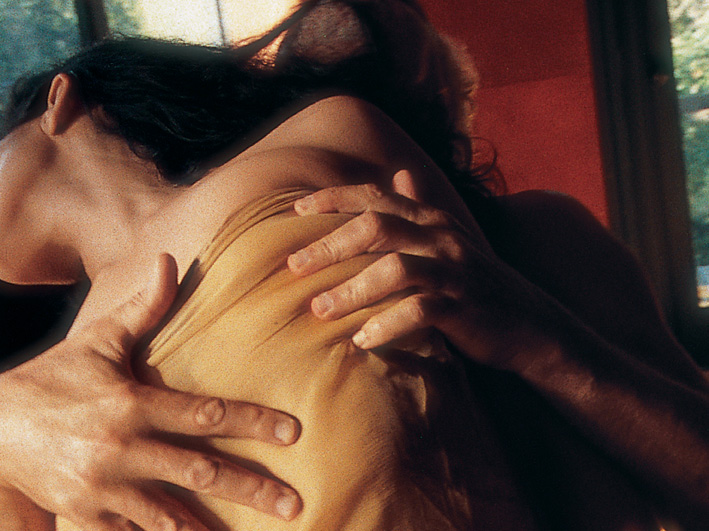 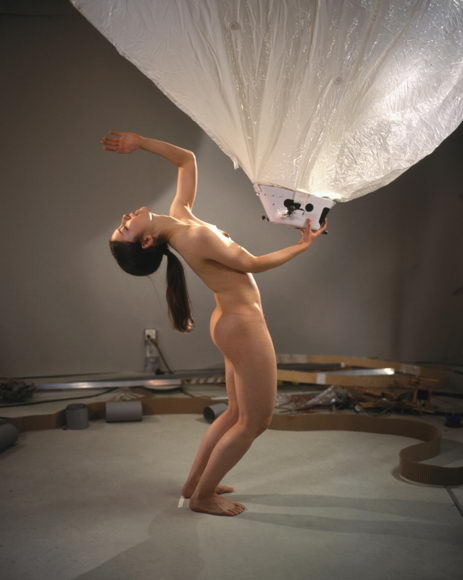 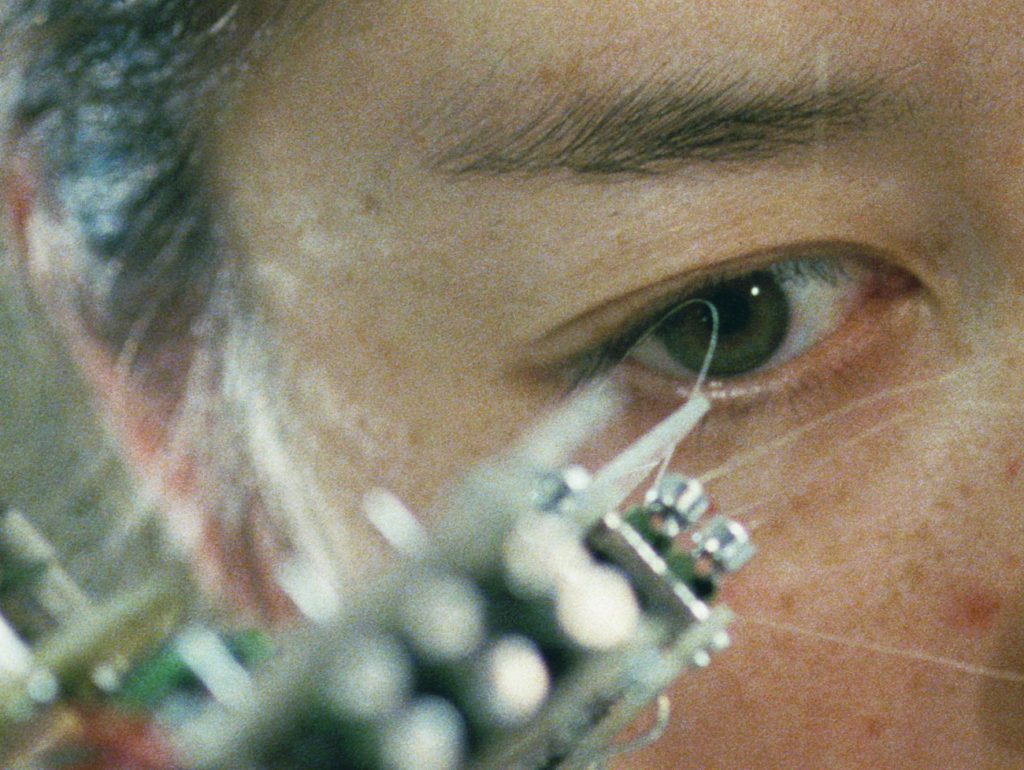 A number of Daria Martin’s films explore the relationship between humans and machines and make reference to modernist art, whether through the work of the Bauhuas (Schlemmer), Surrealism (Giacometti’s Palace at 4 AM) or American art of the 1960s and 1970s. Her films involve performance and many are shown as 16mm projections – assembling memories, reveries, scholarly research, and imported citations drawn from a wide range of sources including early twentieth century painting, sculpture, fashion, stage, and dance productions. “I came to the medium of film because of its open potential,” writes Daria Martin, “Its invitation to travel through time and space within an imagined world.” The artist values the contradictions of the medium of film, in particular the tension between the private fantasy it stimulates and the public physicality on which it depends.

Daria Martin was born in 1973 in San Francisco. She lives and works in London.