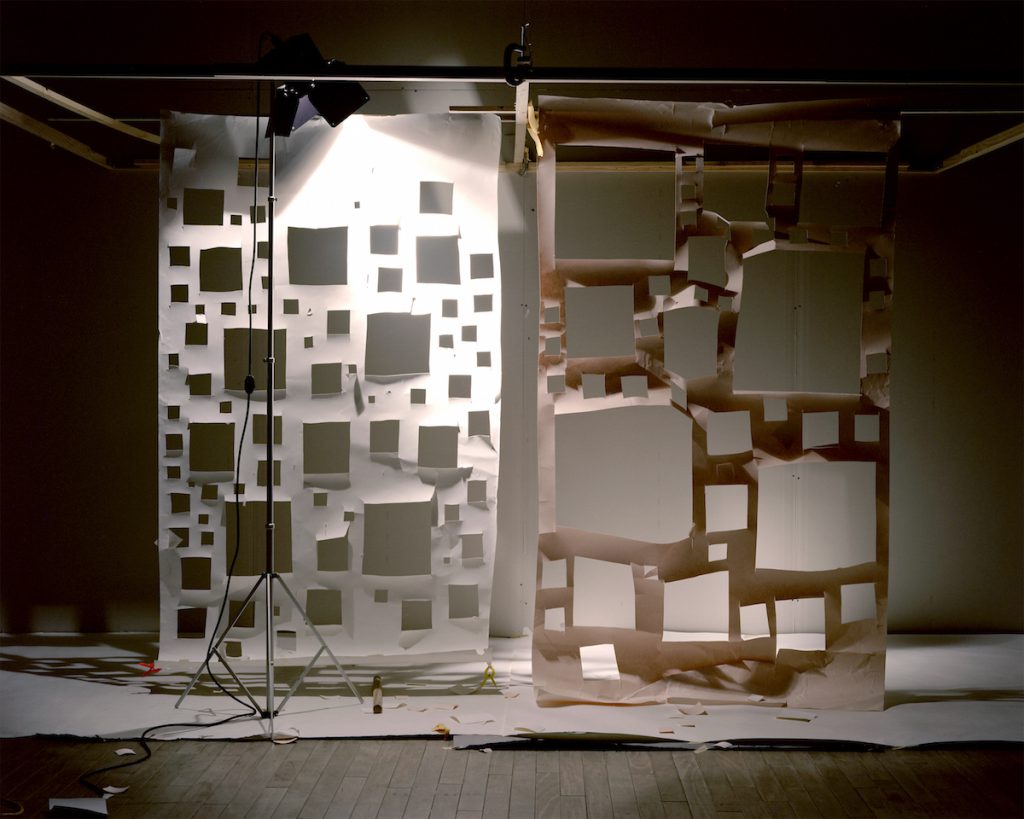 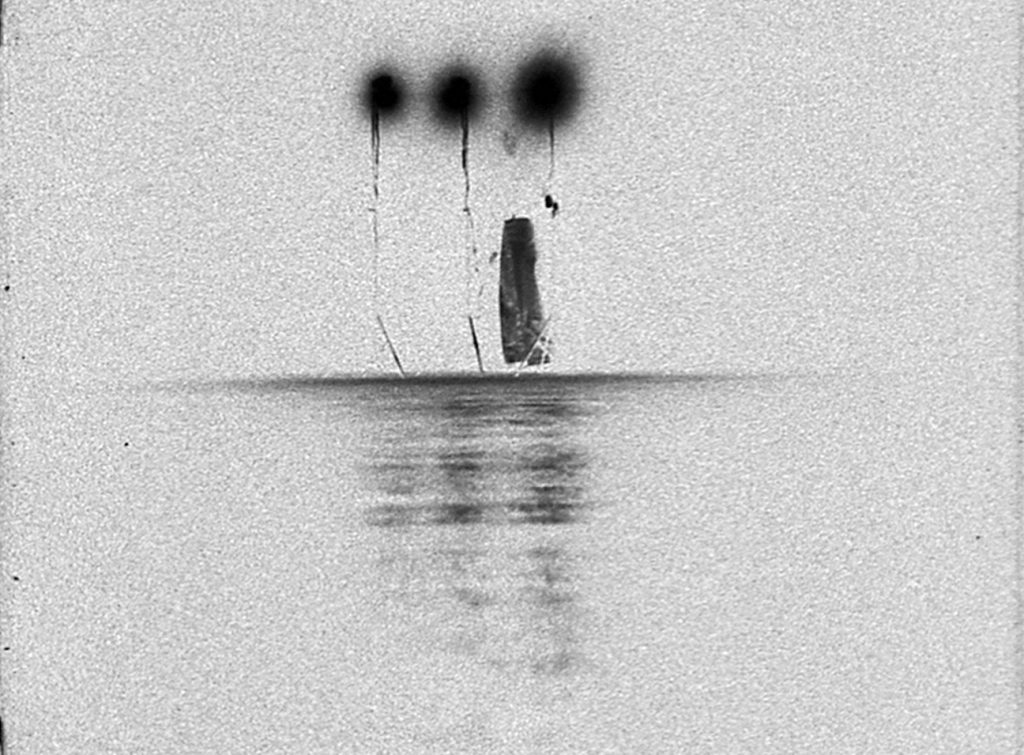 Although trained as a painter, David Haxton is known for his exploration of light through the mediums of photography and film. Early in his career, in the 1960s and 1970s, he began making installations where he would recreate spaces inside the gallery, and it was through the inclusion of film in these early pieces that he became interested in film’s potential to manipulate space. Examples include the installation Four Screen Films, where he reconstructed his studio in San Diego as projections onto large freestanding screen, as well as an unrealized proposal asking to reconstruct the interior of the Sidney Janis Gallery within the Leo Castelli Gallery simultaneously with an exhibition by Robert Morris.

Over the following decades, his focus geared towards film and he began exploring the elements that he considered essential to the medium such as light, the illusion of space, and the reality of the space where the film is projected. Consequently, he created several single-screen films that use light as an effect to both highlight the medium’s two-dimensional nature, and bring forth its abstract and painterly qualities.

Later, he began using photography to investigate similar concerns, and as with the films, his approach to photography remained consistent for decades. Several of his bodies of work consist of photographs of spot lit, large sheets of perforated paper casting shadows in the spaces in which they are hung.  In the compositions Haxton uses the spotlights to ‘paint’ with light, emphasizing the importance of their position in defining our perception of the materials and space.

Biography
Born 1943, USA
Collection Artworks
Holes in White and Holes in Cream with Front Light on Left
Collection of 16 Films