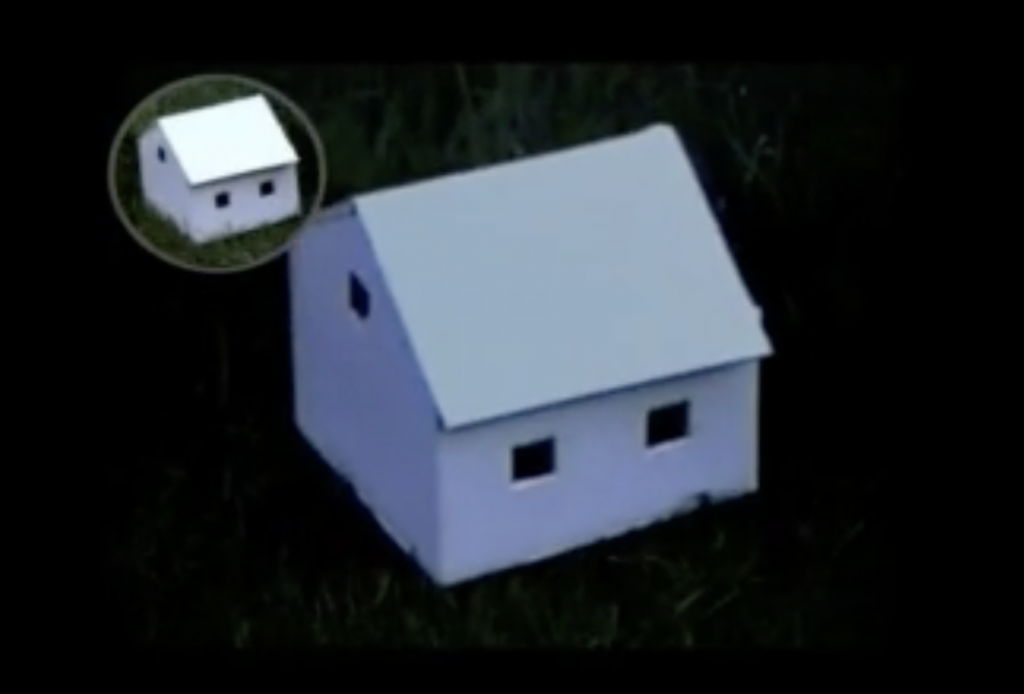 Inside This Little House 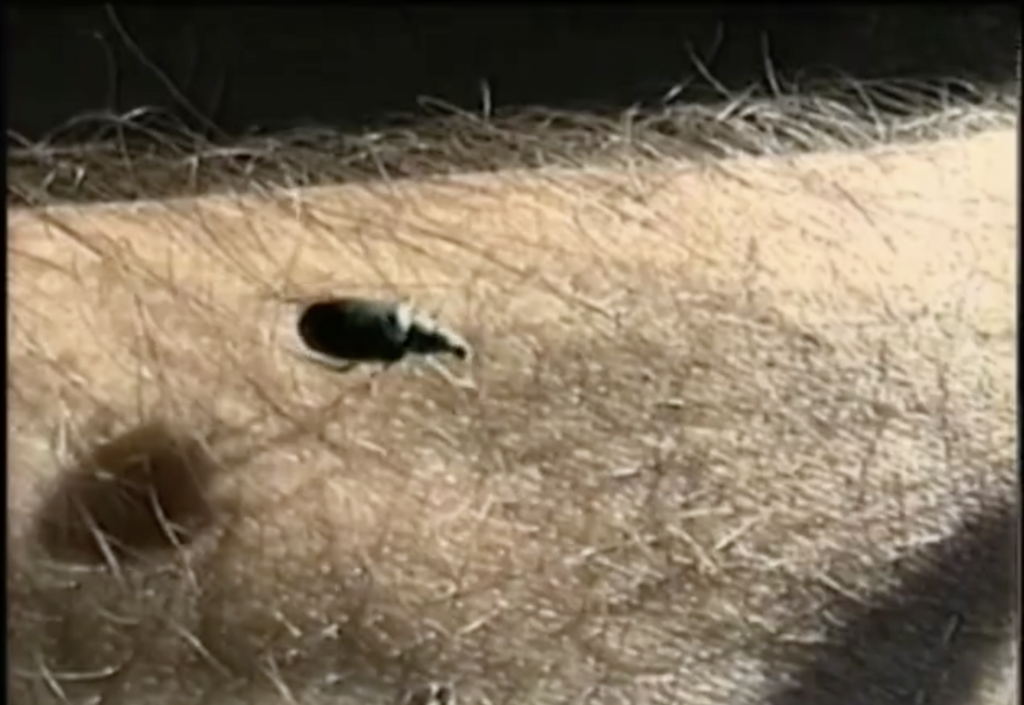 What is this Little Guy’s Job 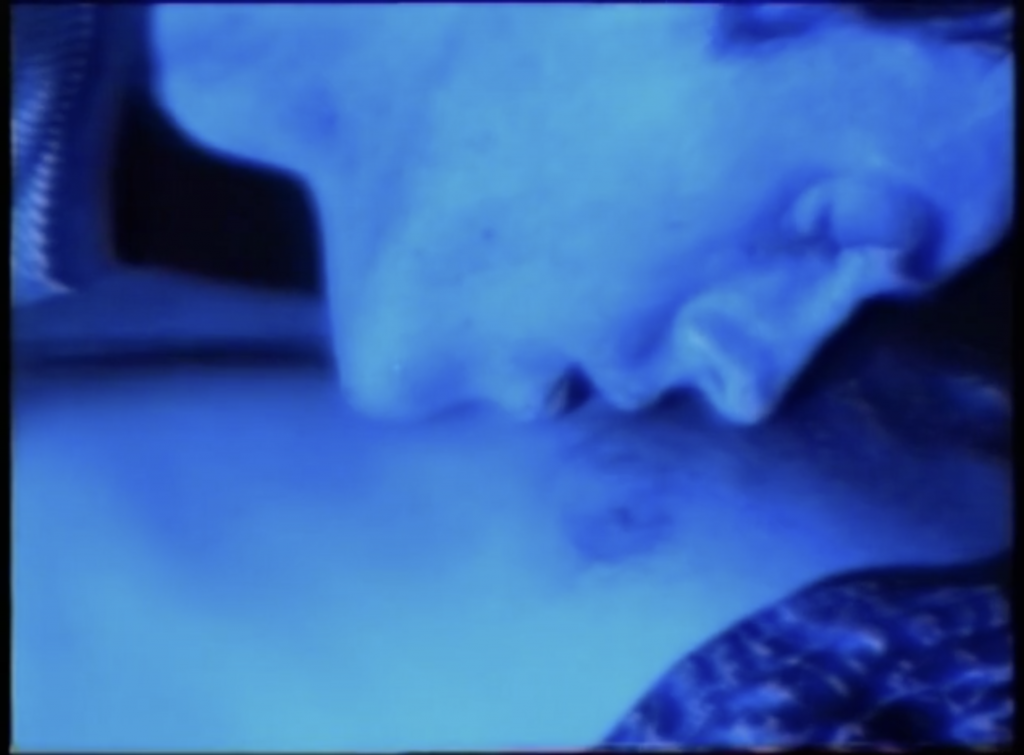 When I Put My Hands on Your Body 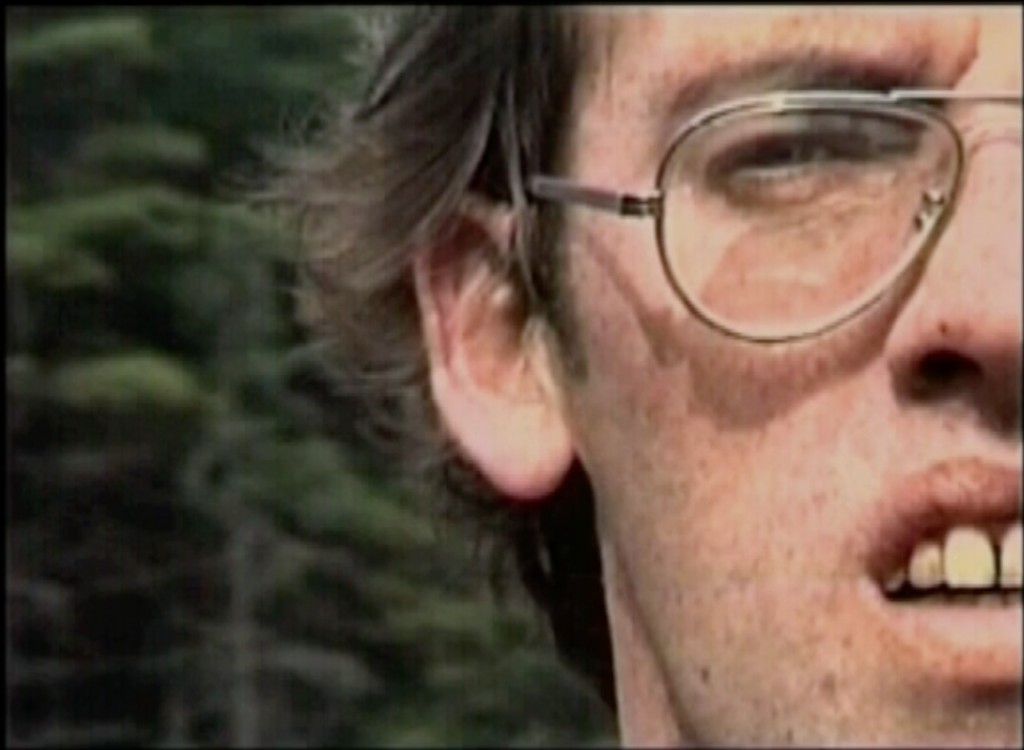 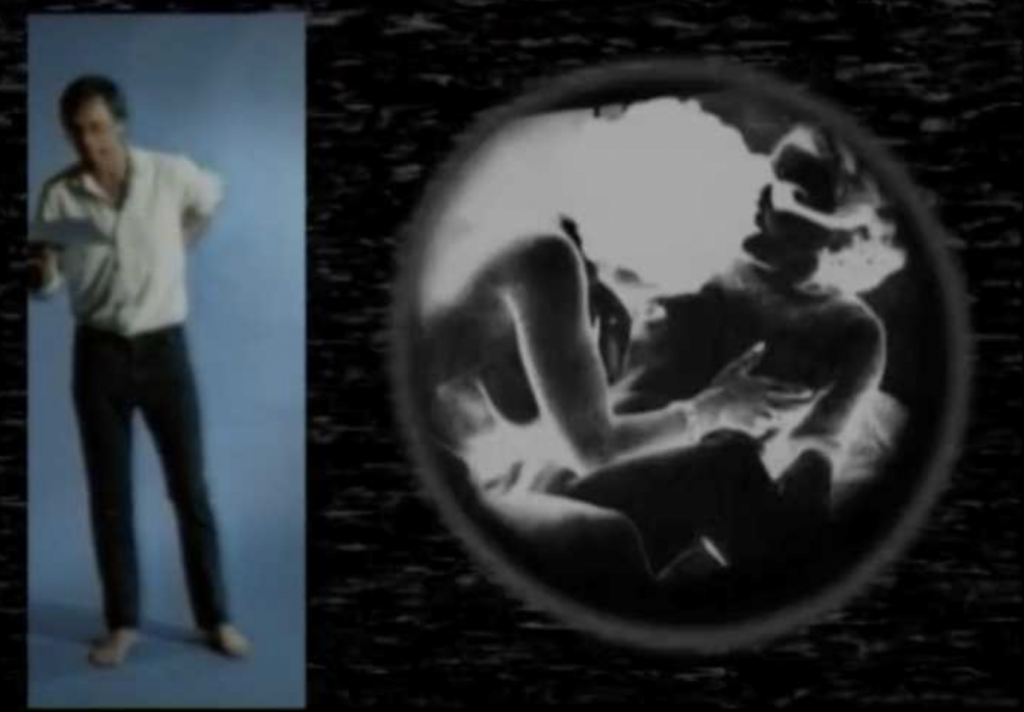 David Wojnarowicz, was a major figure in the New York City art scene of the 1970s, 80s, and early 90s. Throughout his, Wojnarowicz accumulated raw images, sounds, memories and lived experiences, reworking them through fiction, poetry, memoirs, painting, photography, installation, sculpture, film and performance. Wojnarowicz is remembered for his bitingly political work, he was combative in his address of issues of poverty, abuse of power, blind nationalism, greed, homophobia and the devastation of the AIDS epidemic. His artworks are part of institutional collections the world over and a major retrospective of his work has been organized since his death.

Biography
Born 1954, USA
Died 1992
Collection Artworks
Inside This Little House
What is this Little Guy’s Job
When I Put My Hands on Your Body
After Word
Last Night I Took A Man