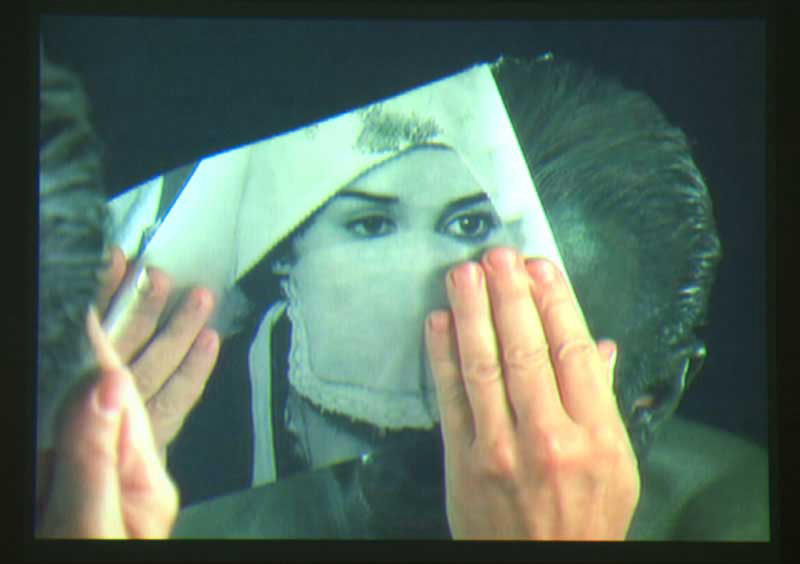 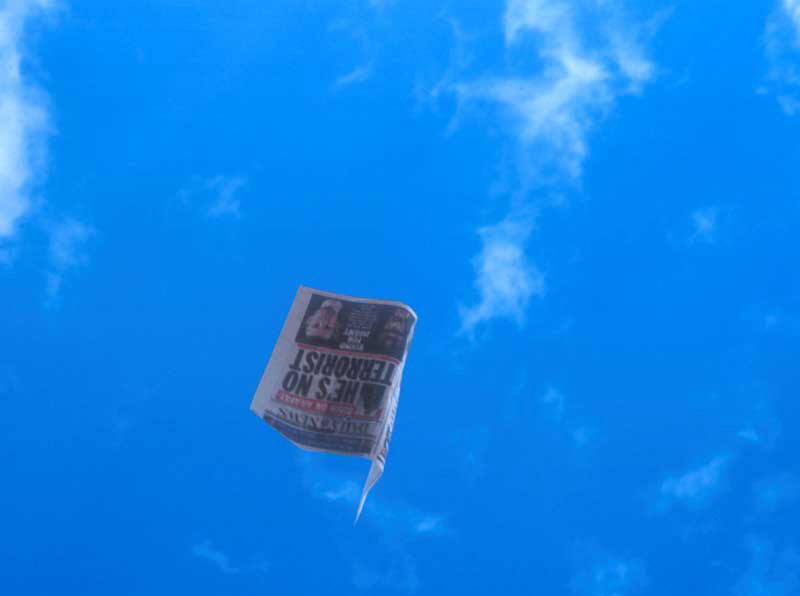 Since 1998, through site specific works, often in public spaces, or video works, Dennis Adams focuses on ambiguous characters, condemned by our recent history,  revealing traumas or collective amnesia phenomena. The specific episodes from 20th or 21st century history he refers to find a relevance in today’s sensitive actuality. Dennis Adams plays with the ideological power of images, by referring to cinema and media images, yet leaving their meaning open to interpretation: he does not state clearly his political stance, but underlines the complexity of history and lets the spectator form his own opinion.
Dennis Adams was born in Des Moines, Iowa, in 1948. He lives and works in New York

Collection Artworks
Make Down
The End