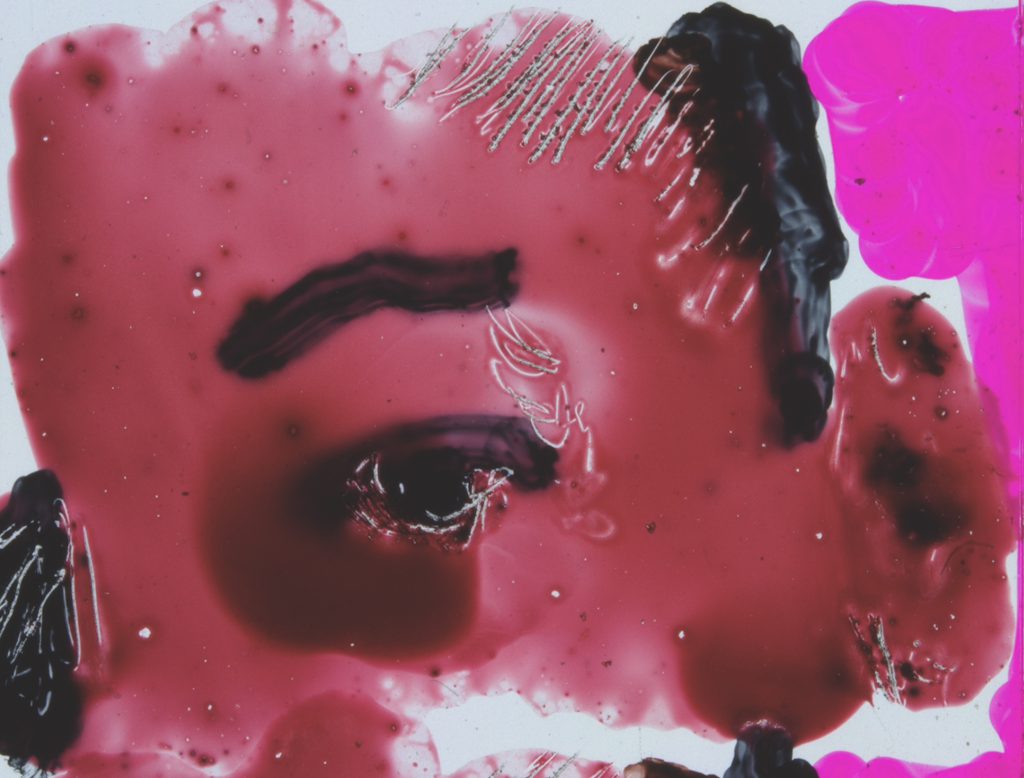 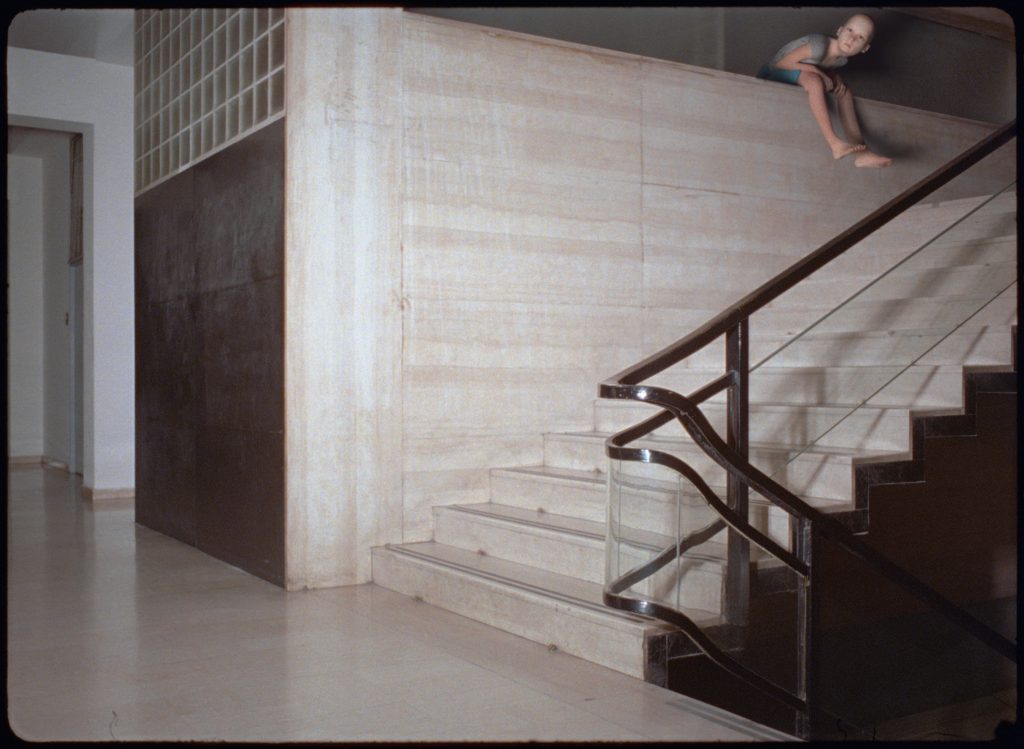 Diego Marcon uses film, video and installation to investigate the ontology of the moving image, focusing on the relationship between reality and representation. This theoretical approach is used to address more popular forms of image such as horror, slapstick comedy and cartoons. Exaggerating and multiplying the tropes of these genres, his work takes on an uncanny dimension. He addresses historical realities, memory and politics, drawing on analogue film archives which provide him with a basis for a study on the construction of emotions. His characters are often young and melancholy and inhabit the worlds that he creates through the synthesis of old techniques with more recent digital technologies.