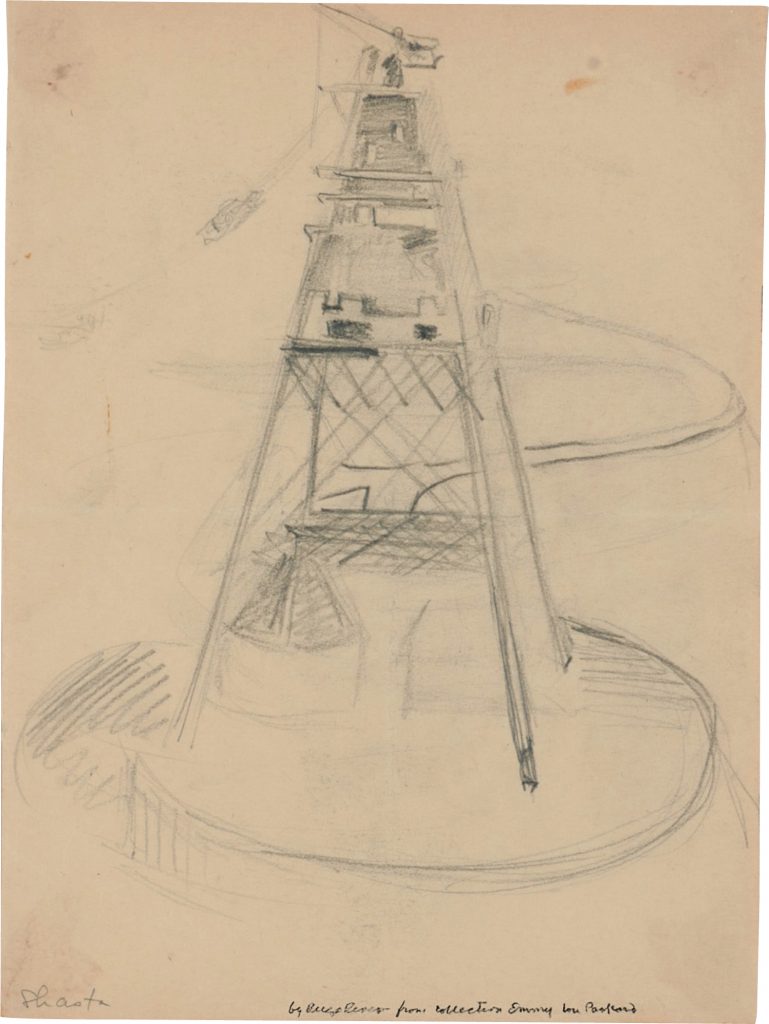 Diego Rivera was one of the most important artists of the 20th century. He lived and worked for most of his life in Mexico, although he also traveled extensively to such places as Russia, America, France, and Spain. He was (twice) married to the (also extremely famous) Mexican painter Frida Kahlo. Rivera catalyzed the Mexican mural movement in the early part of the century, pushing the national art into a new, socially aware era. He is most famous for his large-scale murals, frescoes, and artistic collaborations that spoke to labor issues, unions, and political radicalism.