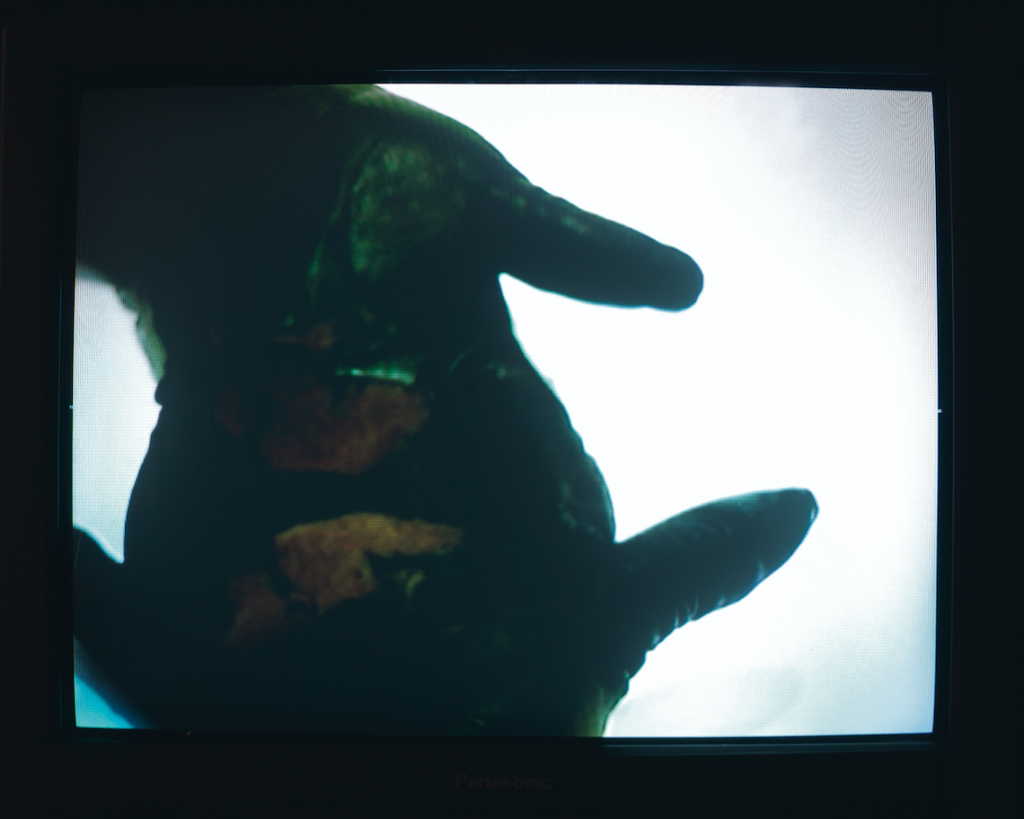 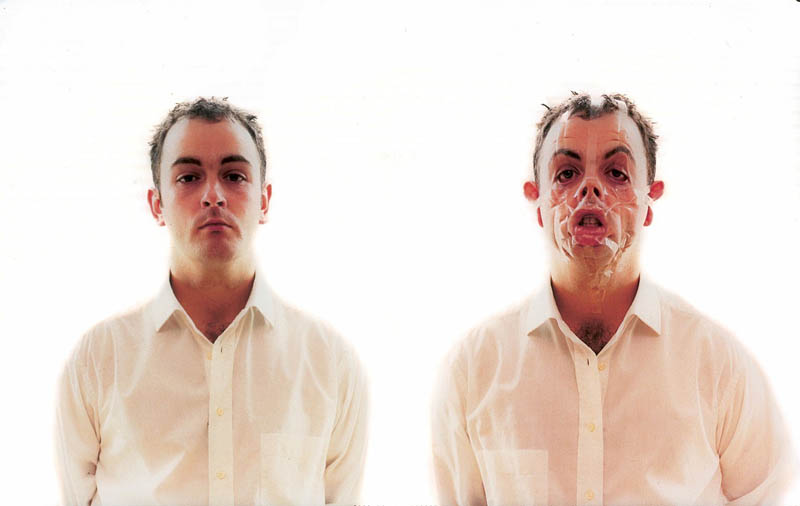 The Making of Monster 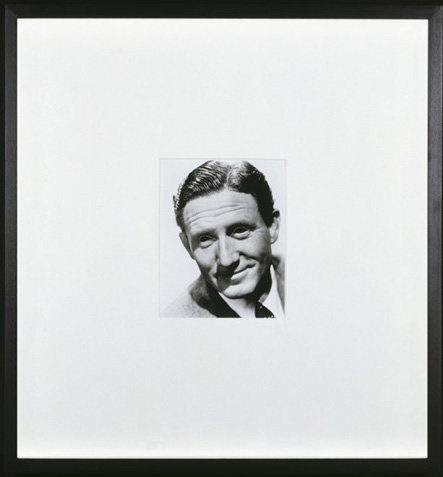 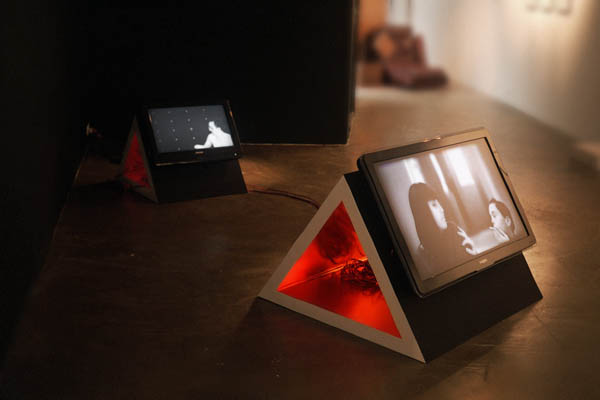 Douglas Gordon is a celebrated Scottish artist whose work revolves around the themes of memory, time and our perception of it. Spanning across film, video, installation, photography, and sculpture, his work offers a new experience of the cinematic in the space of contemporary art, creating what critic Dominique Païni described as ‘exhibition cinema.’

Interested in how we experience temporality, Gordon has often slowed down either original or appropriated footage in order to play with the viewers’ perception. An example is his celebrated work 24 Hour Psycho (1993), in which Gordon stretched the duration of Alfred Hitchcock’s iconic movie to last 24 hours. This gesture both monumentalized time and intensified the imagery, structurally reframing the film by shifting our perception away from the movie’s original narrative and directing it towards the finer details that constitute every single frame.

Several of his works incorporate that universal dichotomies: of life and death, innocence and guilt, and dual identities. Harboring the tension between opposing forces, Gordon then employs formal strategies of repetition, mirroring, and doubling to construct a deliberate ambiguity and multiplicity of meaning.