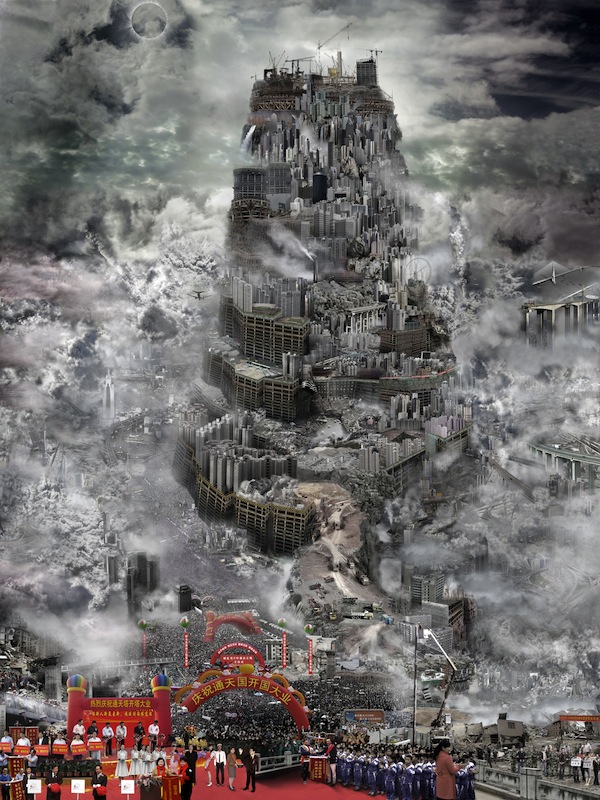 The Tower of Babel: Independence of the country 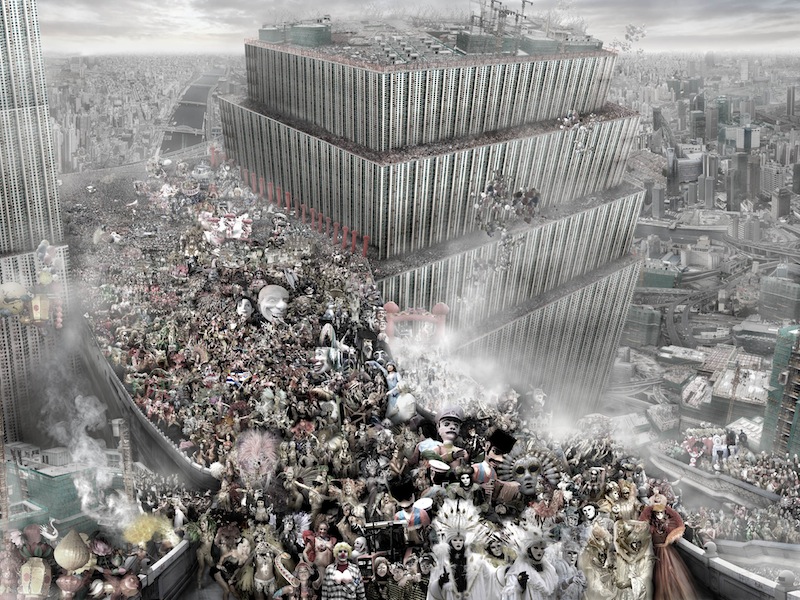 The Tower of Babel: The Carnaval 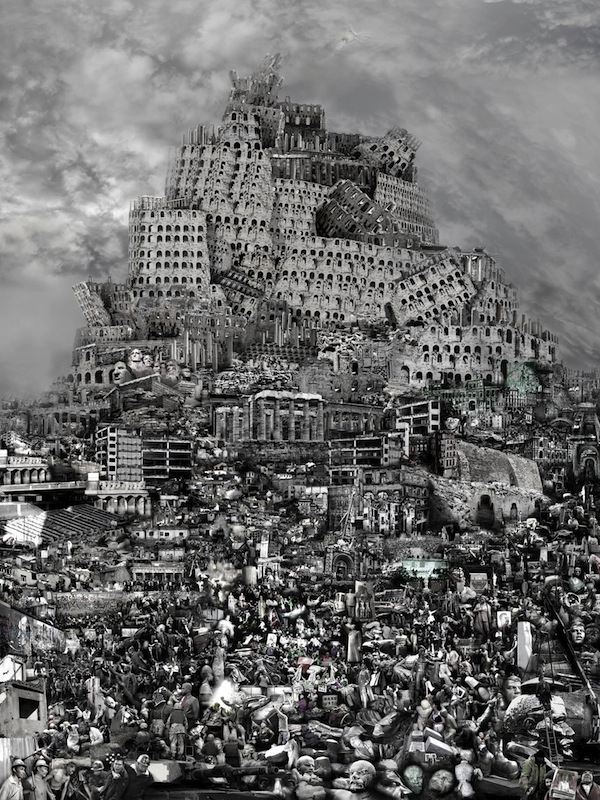 Born in 1961, Du was trained as a painter and sculptor at the Institutes of Arts and Trades in Shanghai and the Fine Arts College at the University of Shanghai and garnered M.A. from the Regional School of Fine Arts of Rennes, France in 1999. Despite his classical training, Du became one of the first generation of artists to incorporate digital technologies into art pieces, producing interactive installations and describing digital media to be “a way of working on the dimension of power inherent to a society of information and new technologies.” Du’s works explore themes of “Modern Man” and human tragedy. Specifically, he highlights the ecstasy of human behavior in light of suffering and challenges in conveying what he calls the “universal human condition.”