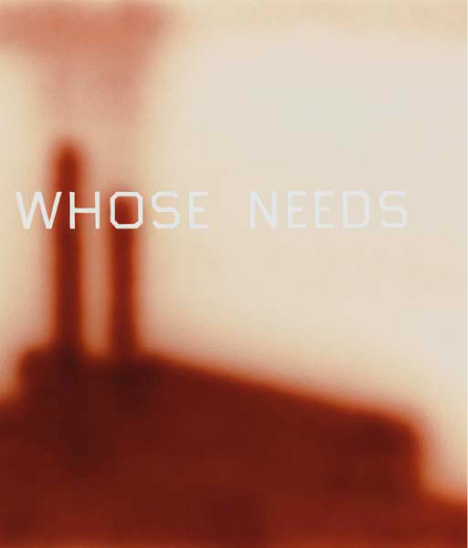 Ed Ruscha’s work often uses the city of Los Angeles to look at the banality of urban life. He is known for his early conceptual works like the seminal 1962 Twenty-Six Gas Stations (1962) in which he photographed twenty-six gas stations to map of his journey between Los Angeles and Oklahoma. Often drawing material from mass media and playing with language, Ruscha’s works assume the form of painting, drawing, photography, as well as publications.