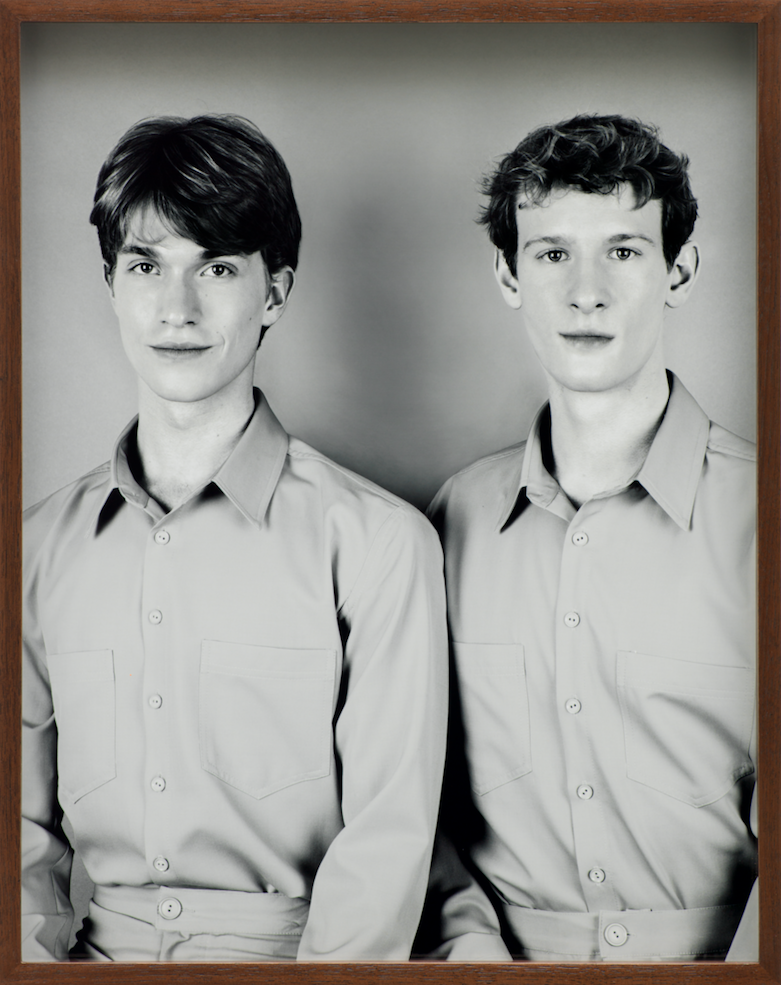 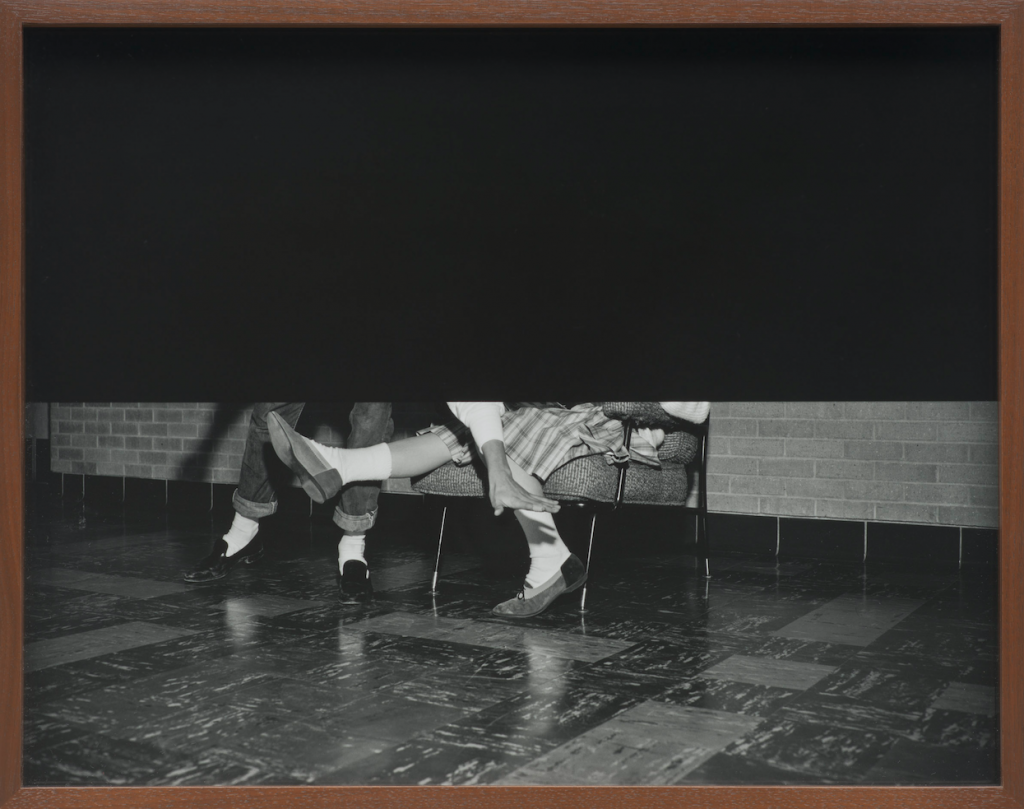 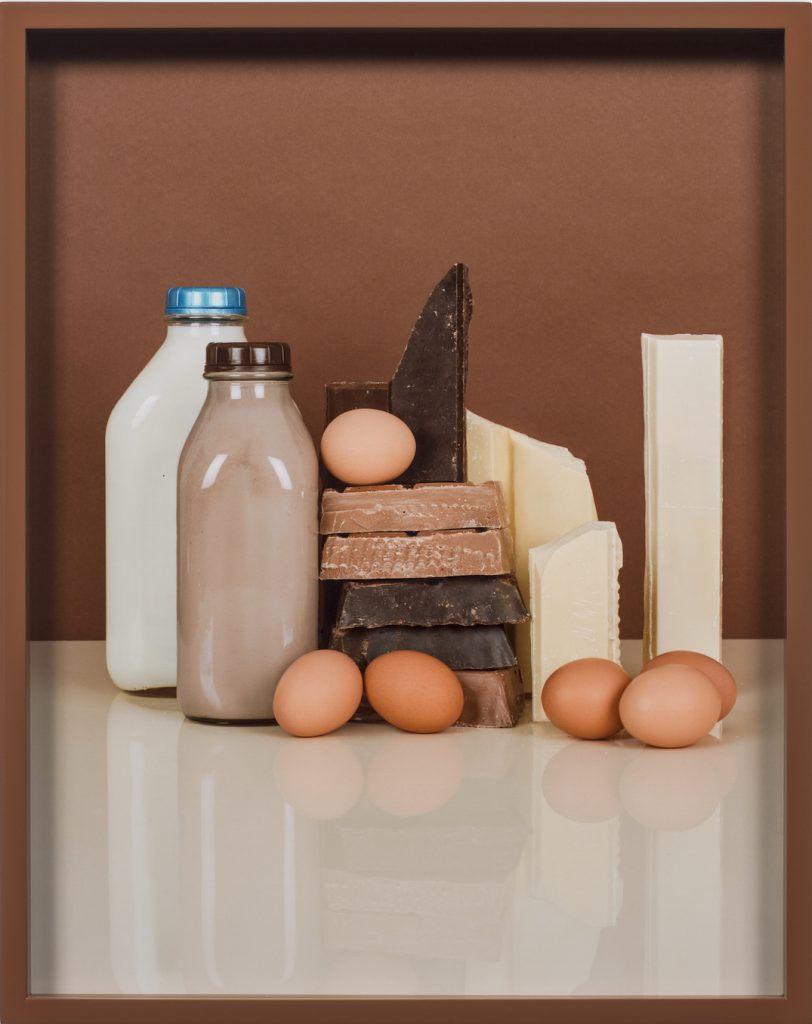 Elad Lassry explores how visual languages are constructed across multiple disciplines and media. His larger body of work responds to the relationship between artistic mediums and their forms, and his prints question familiar modes of viewership and our continuous desire to find and identify clear narratives in photographs. Lassry utilizes both found photographs and original compositions in his work, a juxtaposition that challenges notions of authorship and attribution. By emphasizing how photographic images are deliberately staged and constructed, Lassry destabilizes notions that photographs depict and document “the real.” In foregrounding the image as object, he also suggest that the photograph only provides a referent for a presence that “has-been” but that no longer exists in the current moment. Born in Israel, Lassry earned his BFA in film from the California Institute of Arts in 2003 and his MFA from the University of Southern California in 2007.