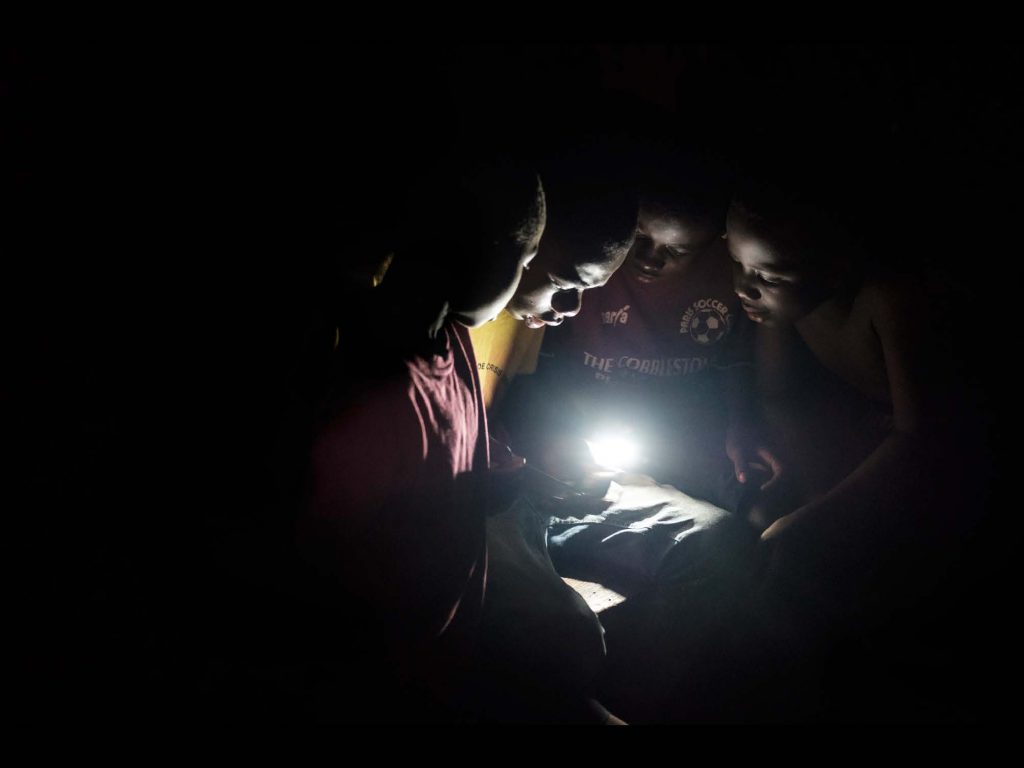 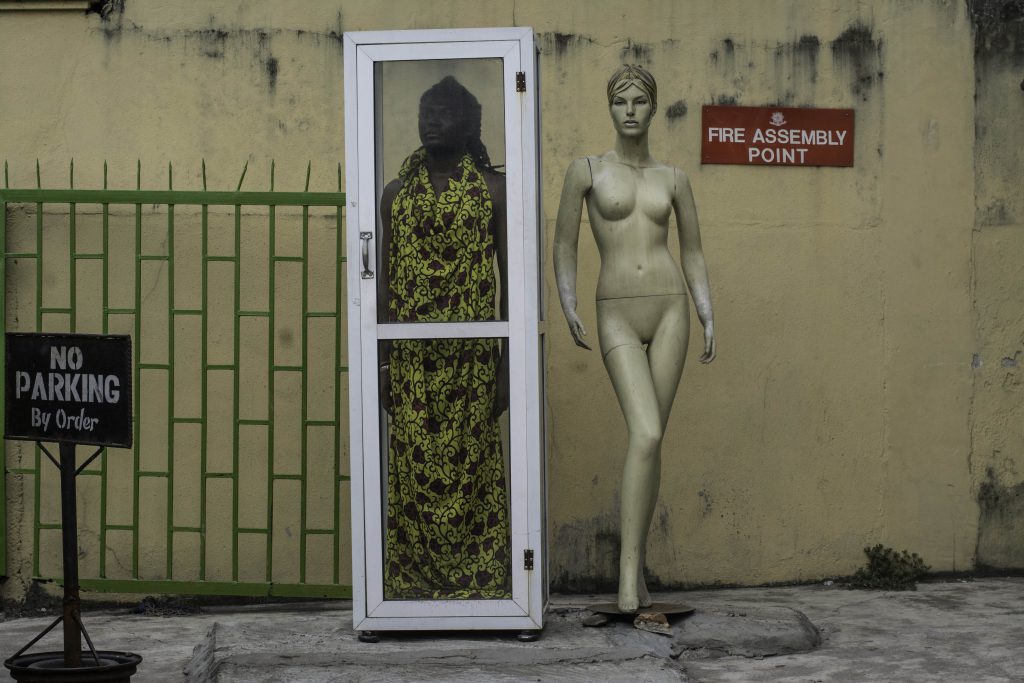 Emeka Okereke is a Nigerian visual artist and writer who lives and works between Lagos and Berlin, moving from one to the other on a frequent basis. A past member of the renowned Nigerian photography collective Depth of Field (DOF), he holds a bachelor’s/master’s degree from the Ecole nationale supérieure des beaux arts de Paris and has exhibited in biennales and art festivals in cities across the world, notably Lagos, Bamako, Cape Town, London, Berlin, Bayreuth, Frankfurt, Nuremberg, Brussels, Johannesburg, New York, Washington, Barcelona, Seville, Madrid and Paris. In 2015, his work was exhibited at the 56th Venice Biennale, in the context of an installation titled A Trans-African Worldspace.

Okereke is the founder and artistic director of Invisible Borders:  The Trans-African Project, an artist-led initiative that addresses gaps and misconceptions posed by frontiers dividing the 54 countries of the African continent. The project’s flagship undertaking is the Invisible Borders Trans-African Road Trip, wherein up to a dozen artists, including photographers, writers, filmmakers and performance artists collectively travel across Africa to explore and participate in various photographic events, festivals and exhibitions, while engaging on a daily basis with, and producing work about/in collaboration with, the people and the places they encounter.

Okereke’s work oscillates between diverse mediums. He employs photography, video, poetry and performative interventions in the exploration of one over-arching theme:  that of borders. Another aspect of his practice lies in project organizing and lecturing: coordinating artistic interventions that promote exchanges cutting across national and international platforms. In 2008, he organized the first ever photographic exchange project between schools in France and Nigeria – the Yaba College of Arts and Technology Lagos and Ecole nationale supérieure des beaux arts de Paris. This was followed by Crossing Compasses: Lagos-Berlin Photo Exchange and Converging Visions: Nigeria-Netherlands Photo Exchange (2012).