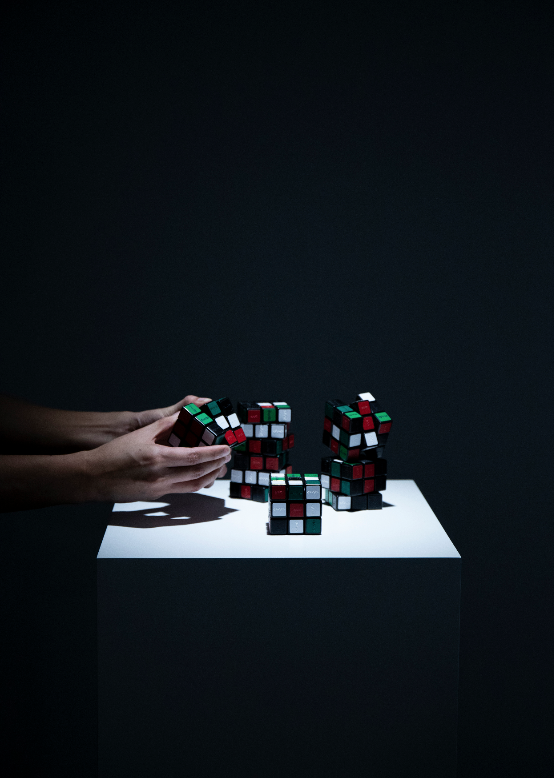 Through drawing, installation, painting, photography and video, Erbossyn Meldibekov’s practice explores the role of visual culture in the dissemination of power in Post-Soviet Central Asia, following the region’s independence from Russian imperialism in 1991. For more than two decades he has created a unique practice that critiques the role of architecture, monumentality and values systems in the public domain. His practice reveals the region’s complex position, which exists at the intersection of Stalin’s totalitarian regime, the shadow of heroes of the epic past, and an ongoing legacy of the “Great Game” implicating neighboring Afghanistan’s historical and current role in the stability of the region.