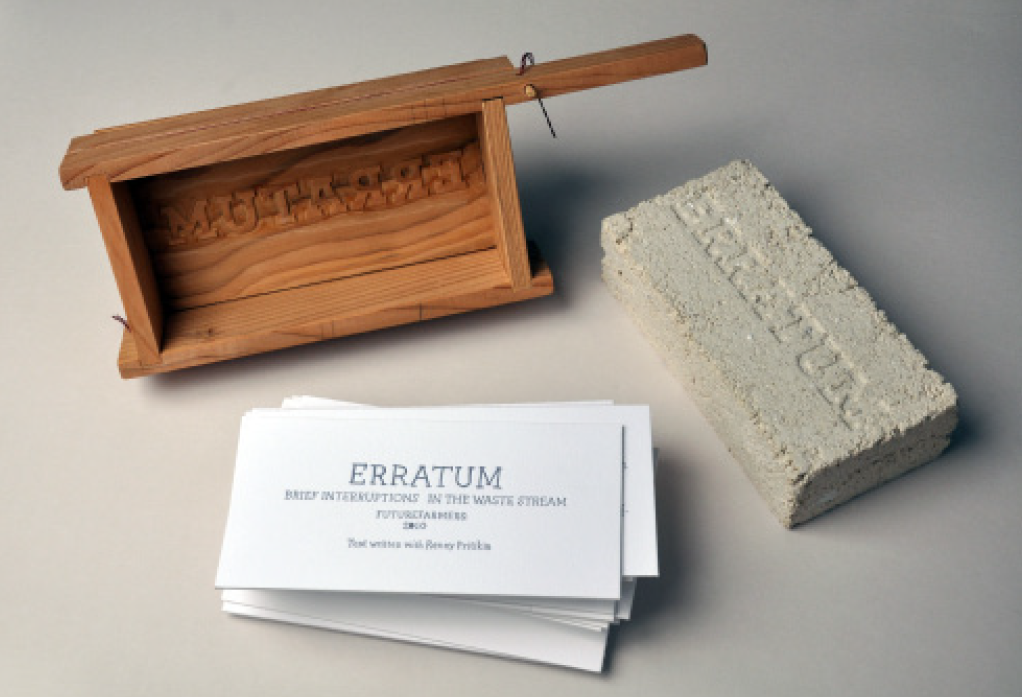 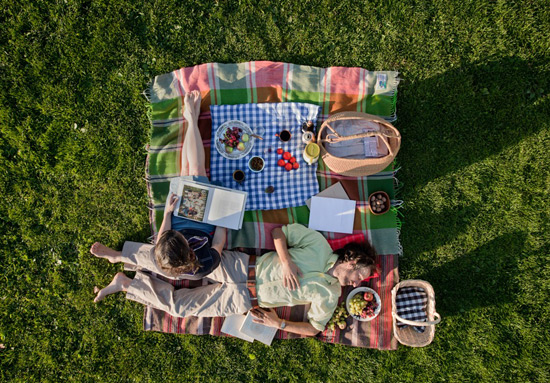 A Variation on Powers of Ten
Futurefarmers

Futurefarmers is an international, trans-disciplinary network. Founded in 1995 as a design studio, it has (over the years) including artists, researchers, designers, farmers, scientists, engineers, and architects—all with a common interest in working together on deeply felt, long-term, field sensitive projects that defy current social, political and economic systems. Futurefarmers involves itself with critical issues of the land and the air, the sea and the seed, rooted in the transformative power of knowledge sharing. The group, which has nodes in Northern California and Belgium, often employs research-oriented workshops, games and participatory play as a means of engagement, education and collaboration.