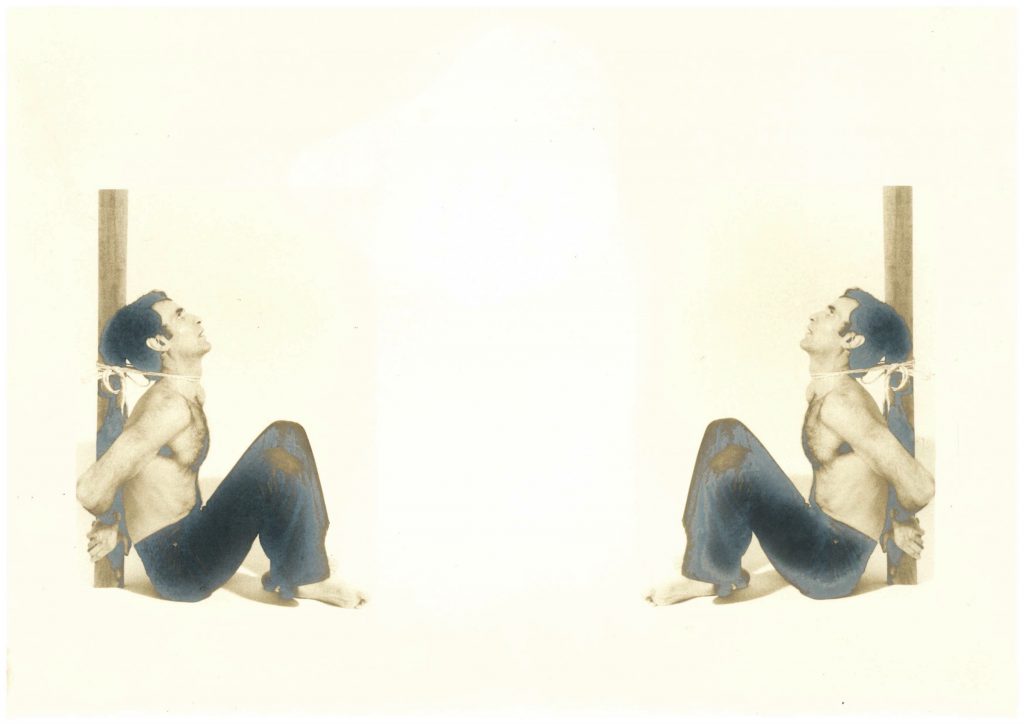 Gabriel Borba Filho is an important actor in the Brazilian art scene during the 1960s and ‘70s. Educated as an architect, he has been recognized as a pioneer in Brazilian video art for his role in the creation of an experimental space in the Museu de Arte Contemporana at the University of São Paulo. This experimental laboratory was the place where artists could develop new artistic practices in the context of a totalitarian regime. All of the artists’ works are to be thought of in the context of lack of freedom and lack of democracy. Borba Filho’s stance against violence and silence against dictatorship never faltered, and his practice as a visual poet continues to play the role of a significant commentary in today’s age.