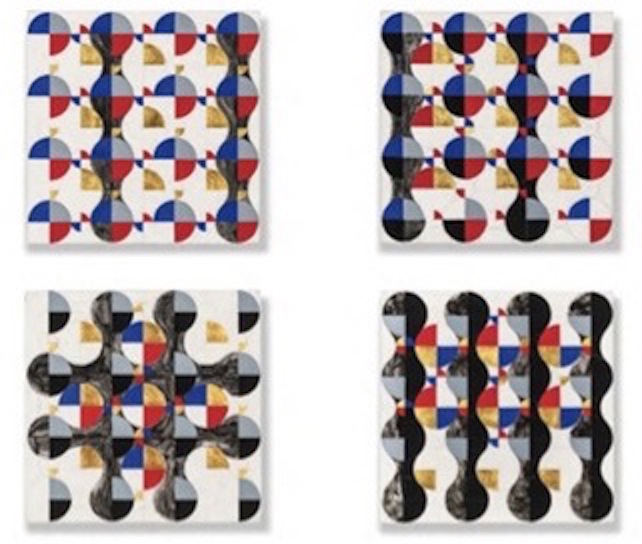 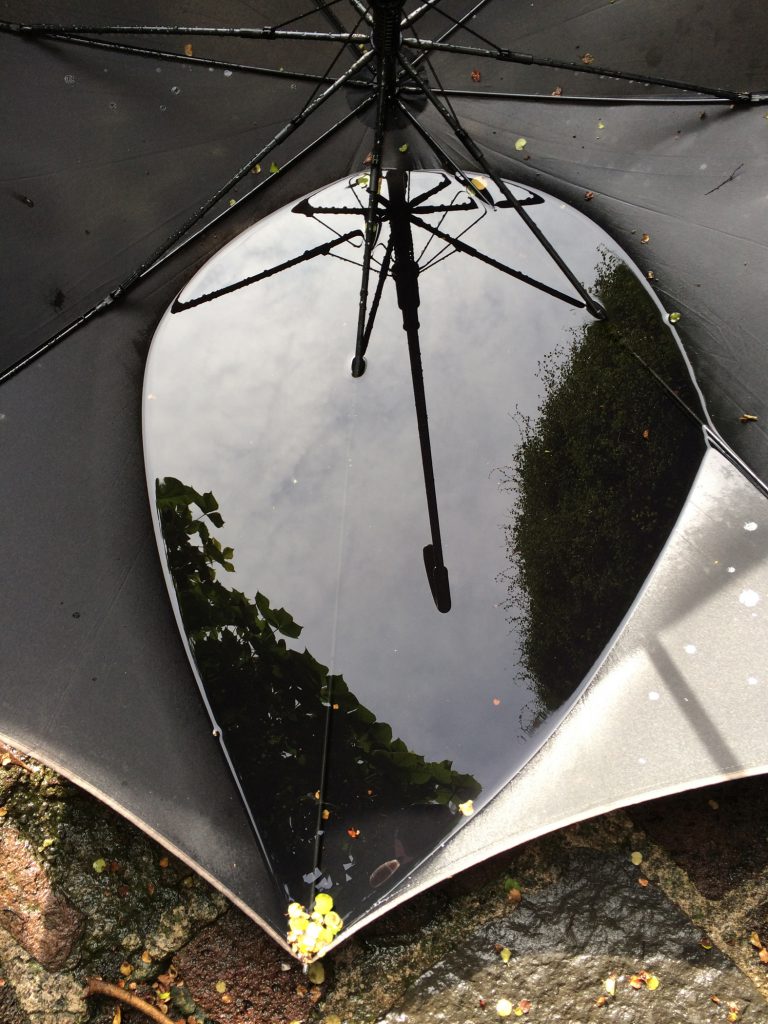 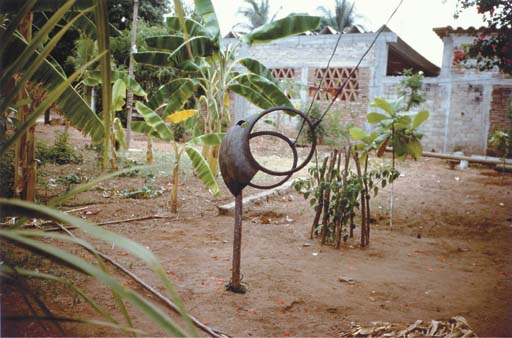 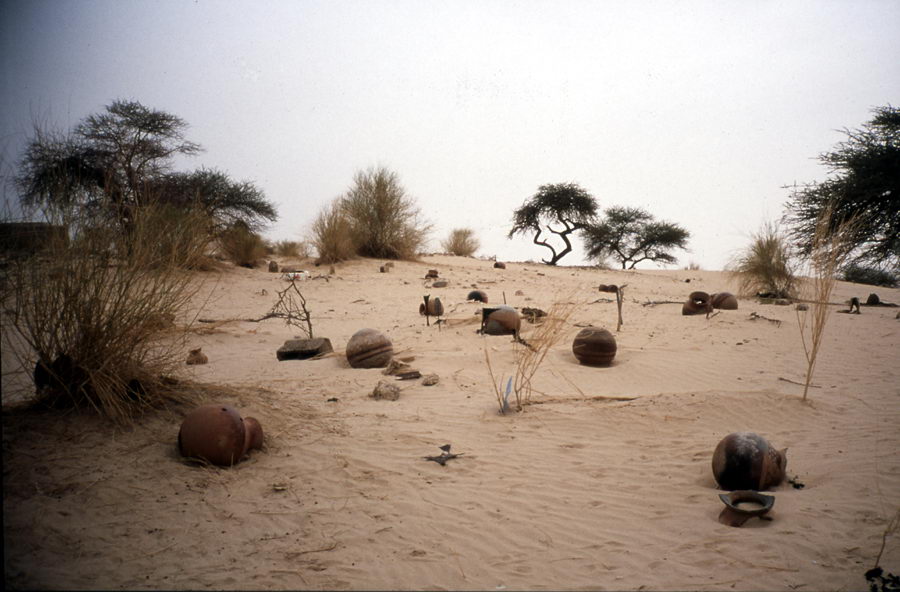 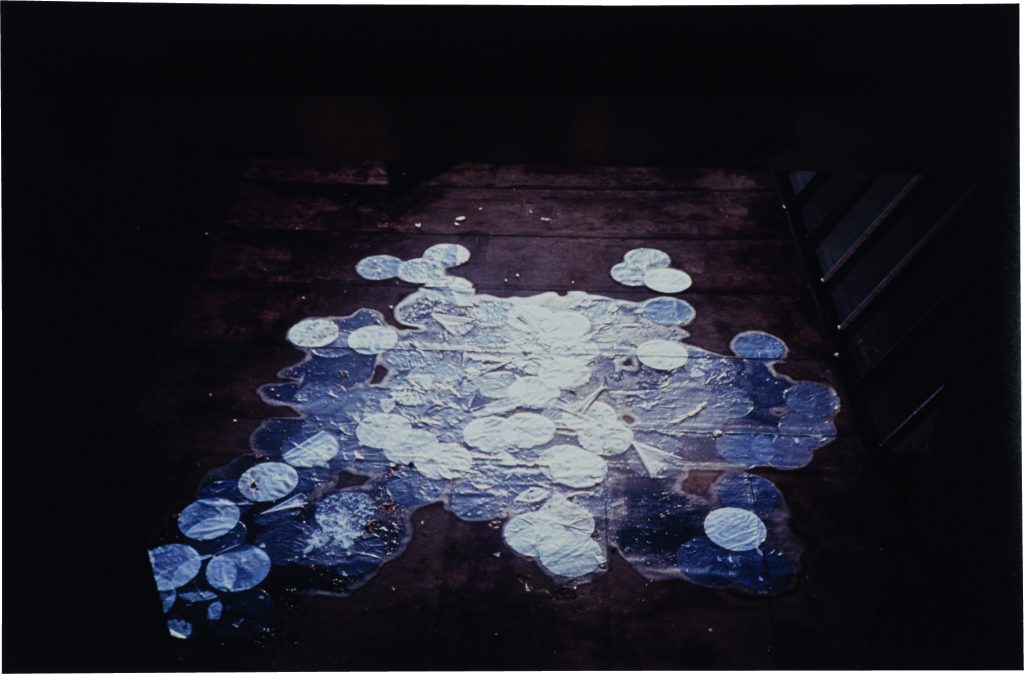 Gabriel Orozco could be described as a traveler-artist, without a fixed studio. He works following contexts and produces work that flows. “Special Service” (1997) is a collage on a plane ticket, and indicates nomadism, between territories. The artist, who is the son of muralist Mario Orozco Riviera, questions the boundaries of his artistic identity in Mexico. In “Crazy tourist” (1991), Orozco creates a situation with oranges in the Brazilian market tables in a desert. The artist uses objects or “poor” situations, found in the everyday landscape, natural or urban. By their division, their juxtaposition, or collage, inventing semantic or sensitive scenarios, always surprising, sometimes humorous and sometimes lyrical … The sculptural practice of the artist, inseparable from his drawings, photographs, or films, invents relationships of space, and disrupts our perception of objects. Such is the case of “Yielding Stone” (1992), a photo of a plasticine ball, the weight of the artist, rolled through the streets of New York. Gabriel Orozco was born in 1962 in Jalapa, Mexico. He lives and works in New York, Mexico, and Paris.