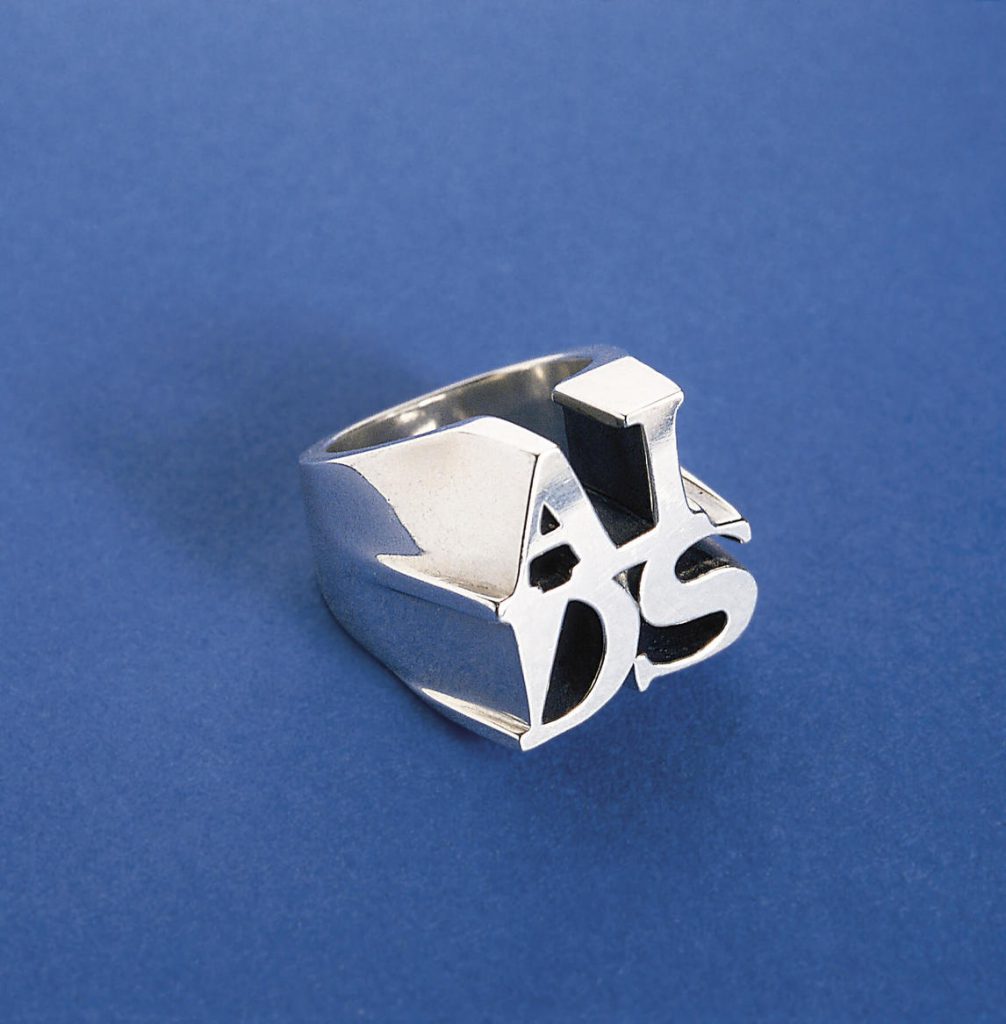 The Canadian artist collective General Idea (Felix Partz, Jorge Zontal and AA Bronson), active from 1967-1993, was an instrumental source of early conceptual art through their multidisciplinary practice. Their work often uses conceptual art to critically explore issues such as the myth of the artist, mass media, the body and identity, gender and sexual repression, and the HIV/AIDS epidemic, and in the process, advancing activism. Their AIDS body of work is what they are best known for ; a series of mass-market visualities and practices that drew widespread public attention to the epidemic. The trio often employed humorous approaches that still retained toothy critiques through the production of self-mythology, amongst other strategies. Patz and Zontal died of HIV related illnesses in 1994.