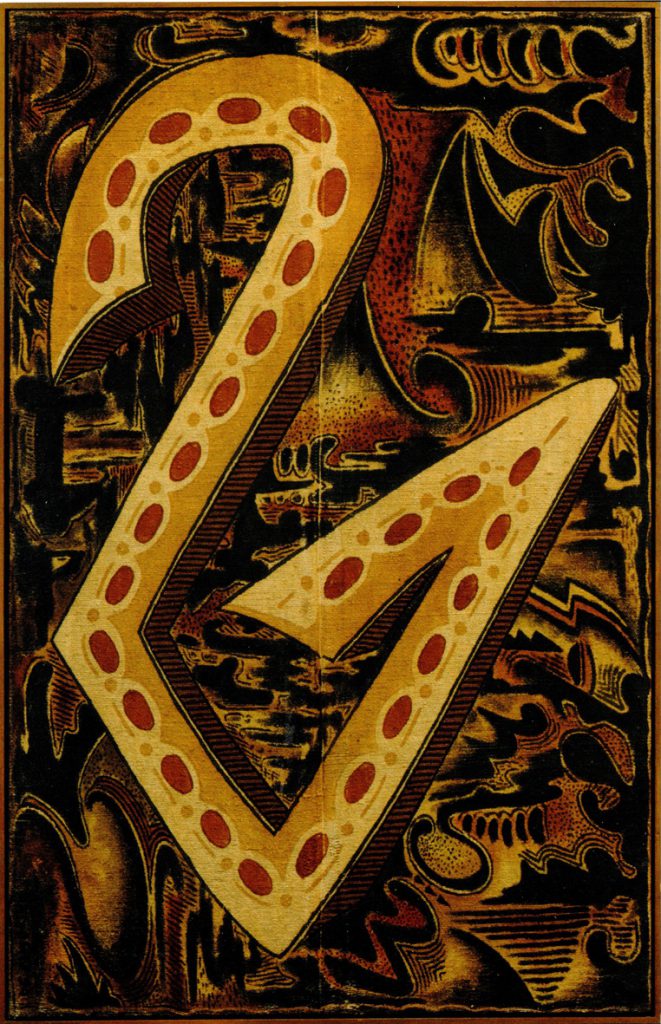 Hama Goro started his career in 1987, after studying at the National Art Institute of Bamako (INA), where he received his degree in drawing and visual arts. After several solo and group exhibitions, he was awarded a UNESCO – ASCHBERG scholarship in 1994 for professional training at the Rijksakademie Van Beeldende Kunsten in Amsterdam. He invested in research for the development of this sector, and was one of the initiators of the Centre Soleil d’Afrique in Bamako in 1999. He headed Soleil d’Afrique since its creation, turning the center into a framework to offer Malian artists a creative space. Goro is one of the founding members of KYA Network (the network of Malian cultural actors) for the promotion and development of art and culture in Mali, Arterial Network (a non-profit organization and network of artists, cultural activists, entrepreneurs, enterprises, NGOs, institutions, and donors active in Africa’s creative and cultural sectors), and Rain Network (network of artists’ initiatives from countries in Africa, Asia and Latin America, set up by former participants of the Rijksakademie van beeldende kunsten), among others.