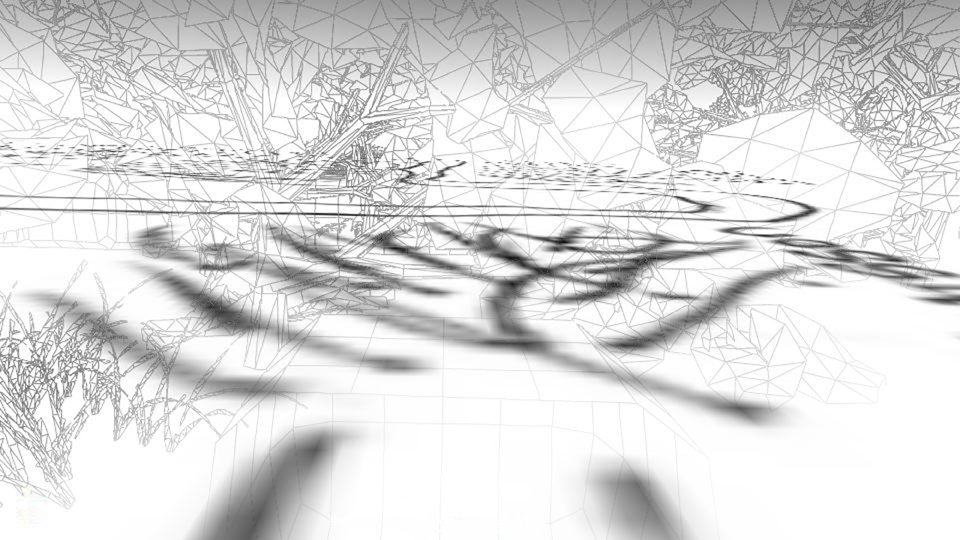 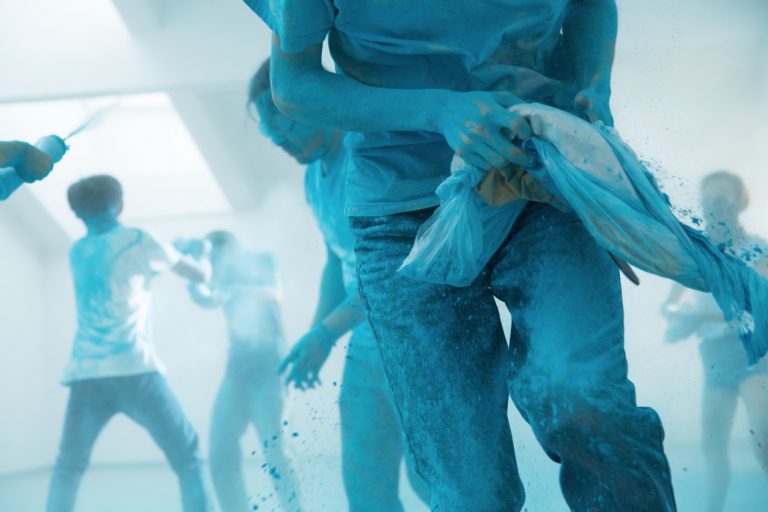 Born in 1981 in Seoul, South Korea Lives and works in Paris and Nantes

Hayoun Kwon was born in South Koera in 1981 and moved to France in 2011 to pursue her studies at the Nantes School of Art and Le Fresnoy, where she presented the video Lack of evidence for her final diploma. The complex relationship with her home country plays a leading role in her work and issues of immigration, political relations, national and extraterritorial laws are a consistent interest. To address these political questions, Kwon became very skilled in using animation, keeping a balance between a real and fictional register. She defines her videos as documentary animation.