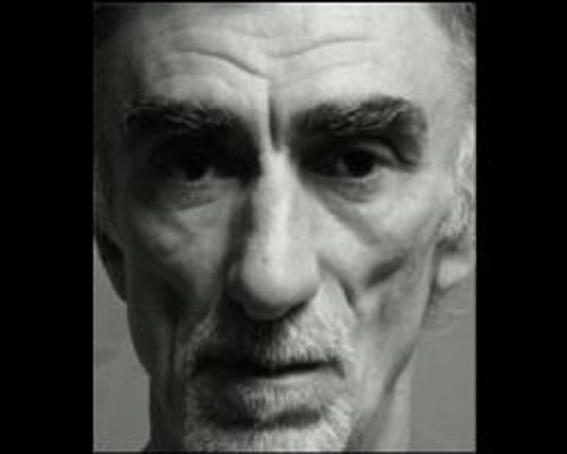 Ian Breakwell (1943 – 2005, Derby, United Kingdom) was a leading British conceptual artist active in the dematerializing of the hierarchy of Modernity in the 1960s. Initially influenced by Surrealism, Breakwell was best known for his observation of what he called ‘little epiphanies’ he observed around him and that he recorded in his diaries from the late 1960’s, which he exhibited as art works. Until 1980, the diaries often took on a visual format but from the 1980s onwards they took a mostly verbal format. One of the most celebrated of the diaries is the Walking Man Diary (1979) where Breakwell photographed a man who walked past his studio everyday on a circuitous, continuous route with no purpose. Alongside the photographs he recorded imagined conversations of people observing him. The photographs were arranged in a grid and presented as a diary.
Combining painting, drawing, printmaking, photography, film, collage, video, audio-tape, slide, digital imaging and performance, Breakwell’s work significantly contributed considering art as documentation of a moment, rather than a marketable fine art piece.