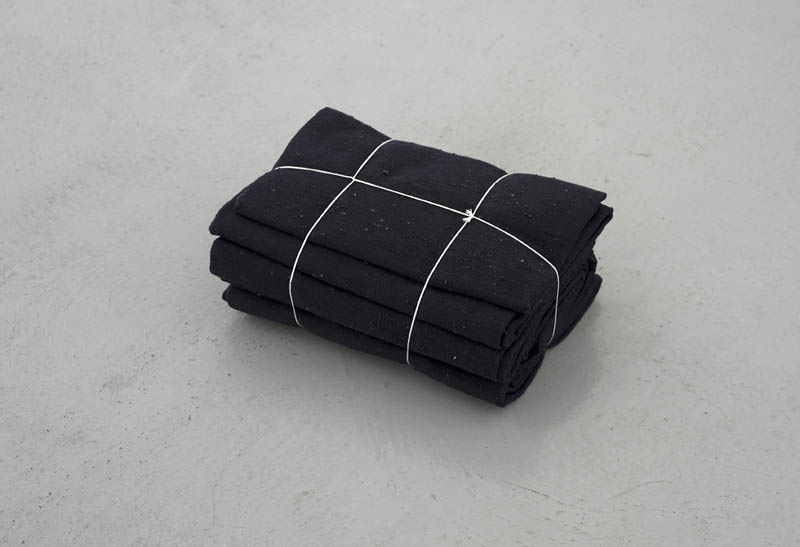 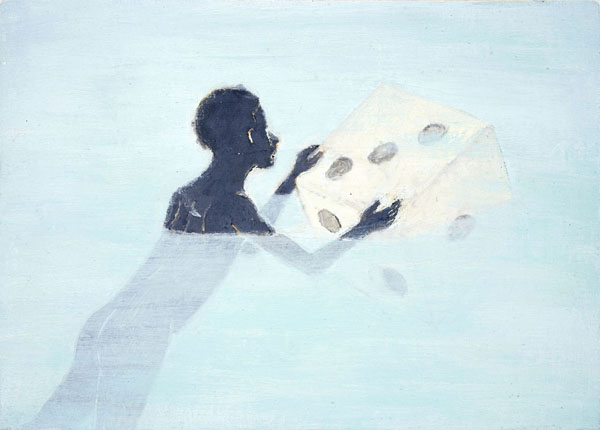 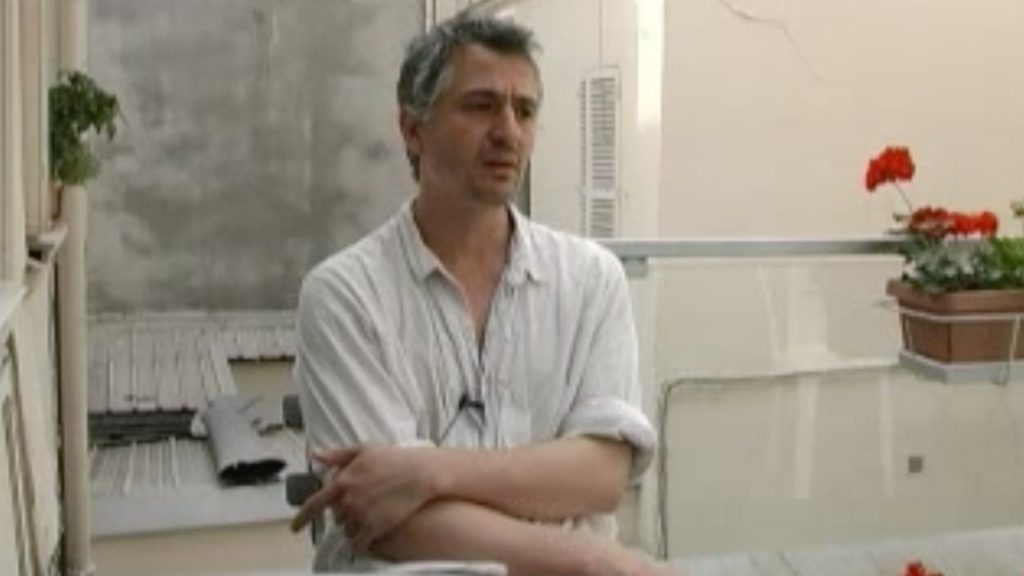 Jason Dodge extracts objects from everyday life – of which he adds minimal alterations by  the way that he isolates and presents them. For instance, he collects all the light sources of a house in “Darkness falls on Wolkowyja Poland” (2005), he samples the strings of a violin in “The viola duo of Bela Bartok” (2007), he records on a light sensitive photo paper in “Into Black” (2007), and finally he adds a bell brush chimney sweep in “Ringing Through chimneys” (2007). The artist goes beyond the silent dimension of the object to reveal their narrative potential, triggering fiction. The artist considers them as elements of a broader context. “I ??try to consider my work related to writing, but using a visual language,” says the Dodge. Name placards accompanying works are pretexts for further stories, supplemented by the imagination of the viewer and their inquiries. The artist, as a storyteller, reintroduces stories, the spoken word, and language in the space of the white cube. In Dodge’s work, the readable is not reducible to the visible. It operates like a trompe l’oeil, an image that gives the illusion of distance from reality, yet is blurred by the poetry of the intervention of the artist.
Jason Dodge was born in 1969 in Newton, Pennsylvania, USA. He lives and works in New York and Berlin.

Collection Artworks
Above the Weather