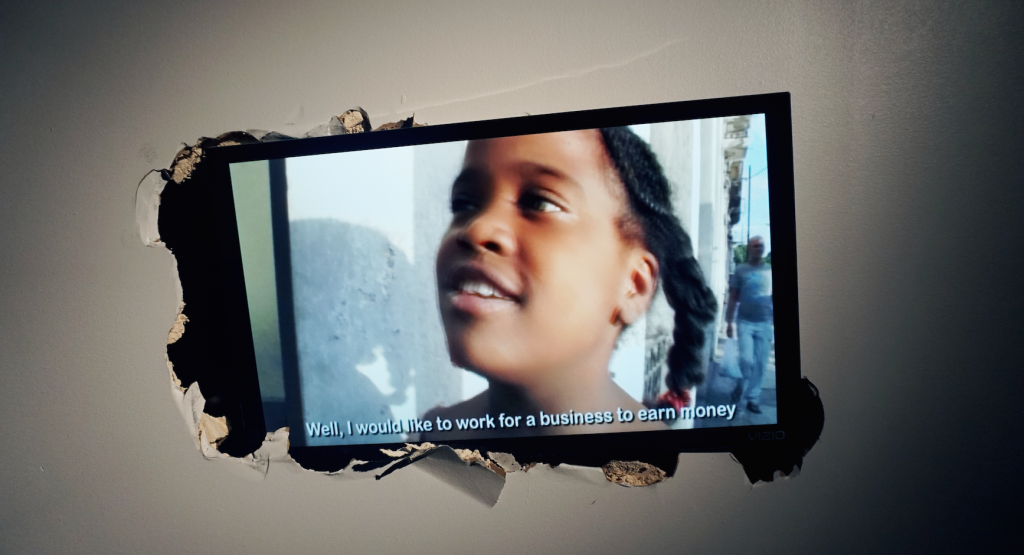 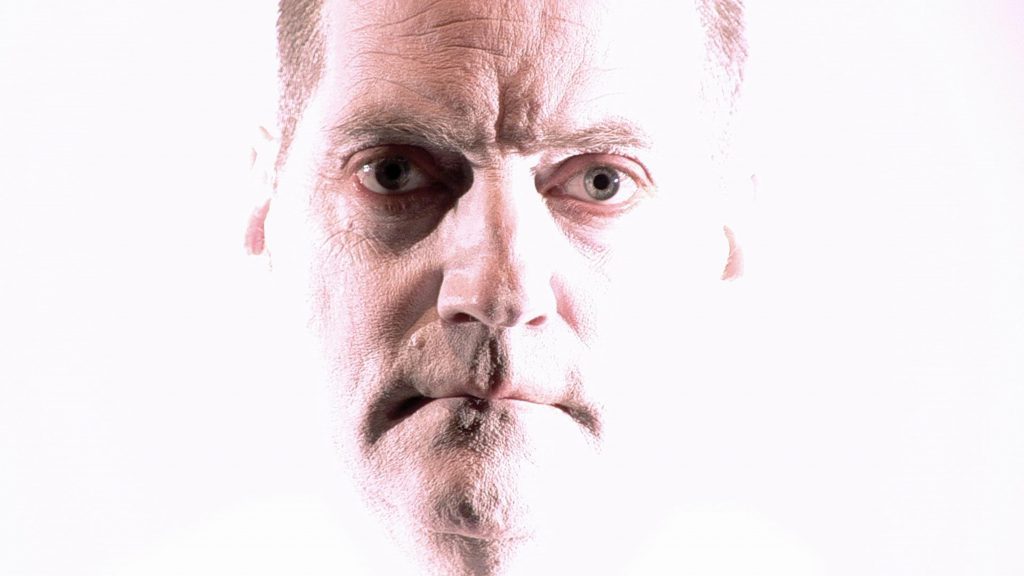 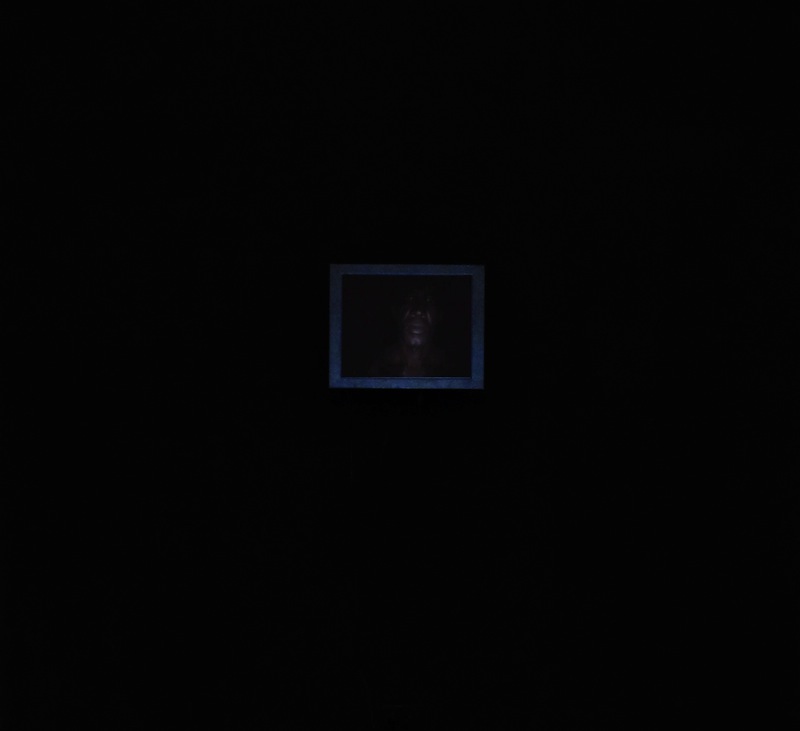 Javier Castro was born in the in the neighbourhood of San Isidro in the heart of Habana Vieja, Cuba, where he lives and works. Influenced by the unique historical and present idiosyncrasies that define his neighbourhood—which is famous both as the site of José Martí’s (poet and martyr of the war for independence from Spain) childhood home, and the birthplace and murder of Alberto Yarini, a Cuban pimp, racketeer, and heroic symbol of Cuban identity—he films daily scenes from this area of the city, studying its tensions with an anthropological eye. Although he has previously worked in several media including installation and photography, he grew interested in video because of its ability portray the vitality of the present moment in the most immediate way possible. For Castro, it’s essential to capture reality in its most raw and unadulterated form, and hence he uses as little equipment as possible—no lights, sets or scripts—in order to preserve the natural dynamics of an environment. As a consequence, the people we see in his videos are never subject to artificial conditions. As described by Castro, the neighbourhood is his studio and his role as an artist is not to produce work, but rather to find and capture it without touching it. The social dimension of his practice is also important for Castro. At its very core, his work is about the people that he depicts and his own interrelations with them as another inhabitant of Habana Vieja. It’s this closeness and familiarity that allows him to earn his subjects’ trust, which ultimately leads to their honest portrayal. From his interactions with people emerge questions that speak of the human condition: the economy, language, sexuality, and violence all entangled in the stories of sociality and survival in Havana.