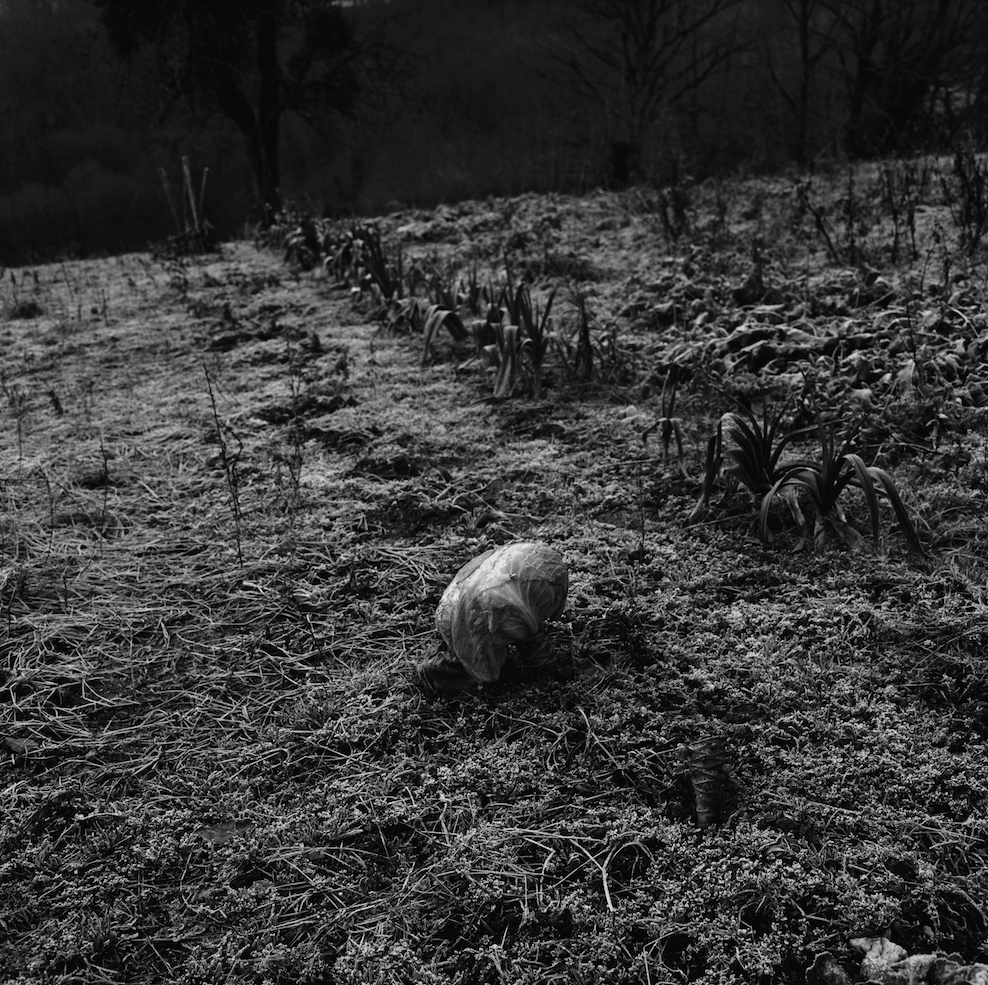 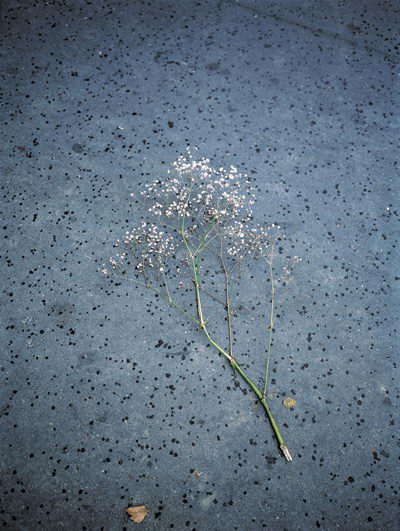 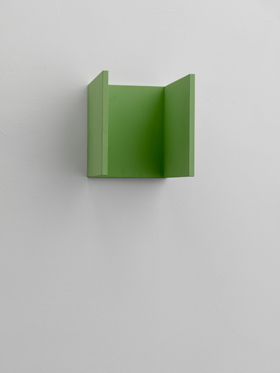 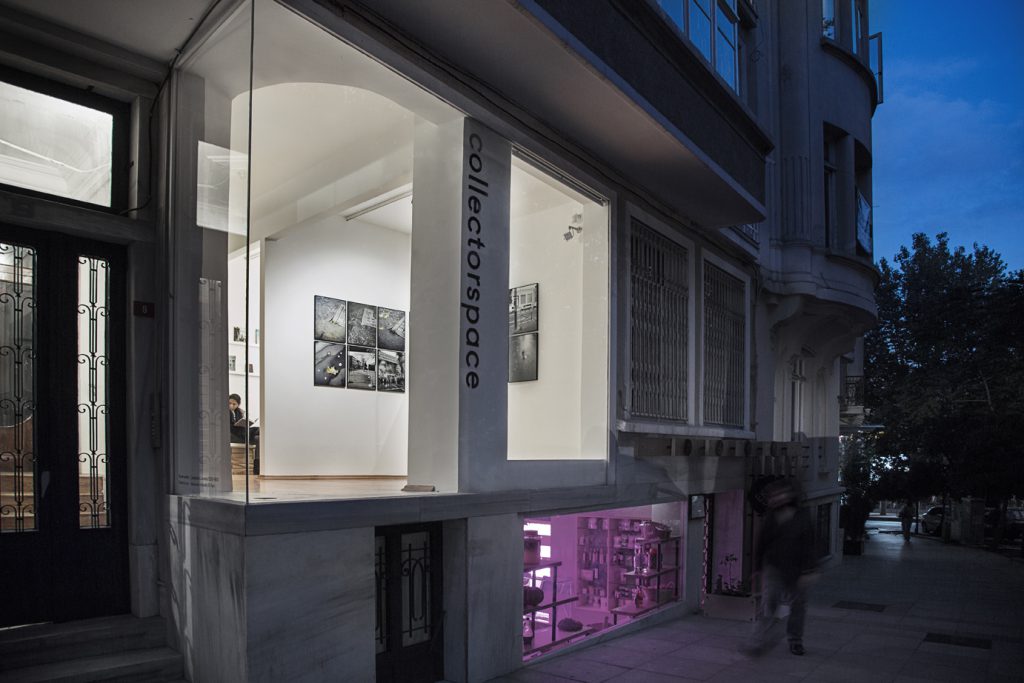 After training in literature and working in advertising, Jean-Luc Moulène became known in the 1990s for his ‘documentary’ photographic practice. His images could be considered as studies of natural and cultural phenomena; the Objets de grève ( Strike objects) series (1999) documents objects made in factories during social protests. Moulène uses the codes of media images and diverts them to liberate the gaze and produce a new imaginary. This poetic tactic is manifest in the series called Disjonctions, in which Moulène photographs still lives, portraits, daily urban scenes. The notion of disjunction, which can be interpreted in the grammatical sense (‘or’, ‘either… either…’) or in terms of logic (an alternative in a dilemma), is manifest in the image by the disunity of the elements in the composition. The artist is not just a photographer, he increasingly creates relations with drawing, sculpture, objects, texts and newspapers. As a counterpoint, when asked what unites his work, the artist responds that: “An absurd evidence, a horrible revelation,a burst of laughter…” (Interview with Briony Fer, « Chaque quelconque », ibidem.) His works tend towards evocation rather than fixed meaning, inviting the spectators to invent their own tales in this “community of storytellers and translators” (Jacques Rancière, The Emancipated Spectator).