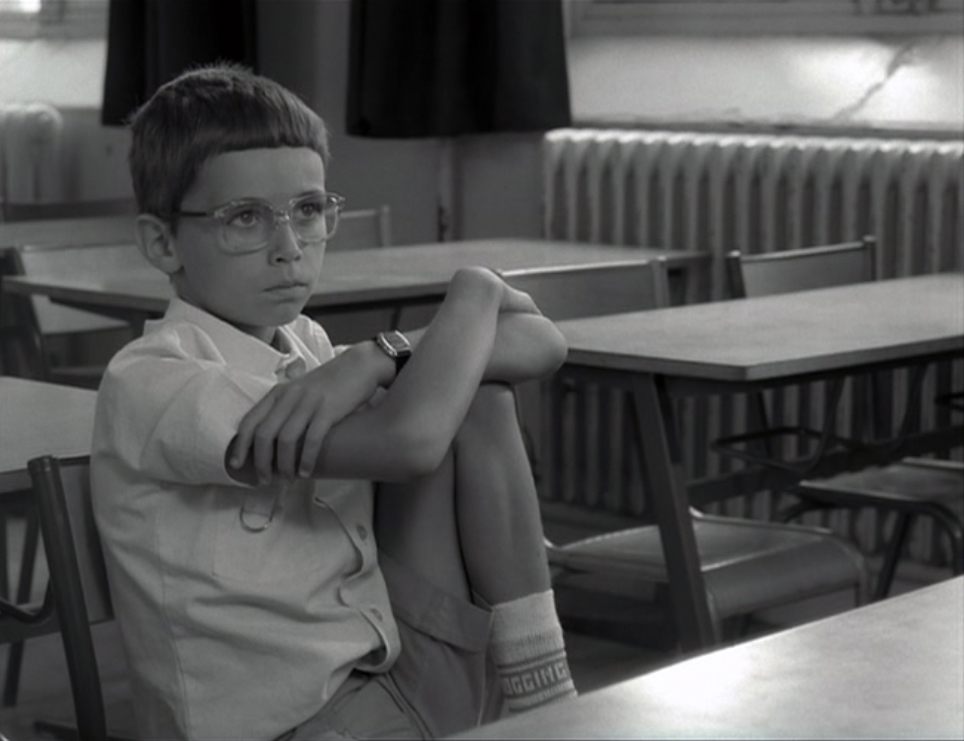 Jean-Marie Straub (b. 1933, Metz, France) and Danièle Huillet (1936, Paris–9 October 2006, Cholet, France) worked together in film from 1963 and 2006. Their work consistently questioned the possible transformation from one medium to another—literature, painting, music and film—as a process of re-reading, re-inventing and readjusting of meaning. Klassenverhältnisse (Amerika, rapports de classe, 1984), from the incomplete novel of Franz Kafka, Sicilia! (1999) and Conversations in Sicily (1941), Elio Vittorini, and Une visite au Louvre (2004) based on Joachim Gasquet’s book, Cézanne, attempt to transform written civilizations into oral culture. Straub-Huillet pursued social and political change not simply on the level of content, but rather by employing specific formal techniques based on distinct practice of creative labor, working with direct sound and non-professional actors. Their cinema is defined by an aesthetic and political sharpness, by the use of long static shots, the care taken in the image and sound, with respect for the text and borrowed music.