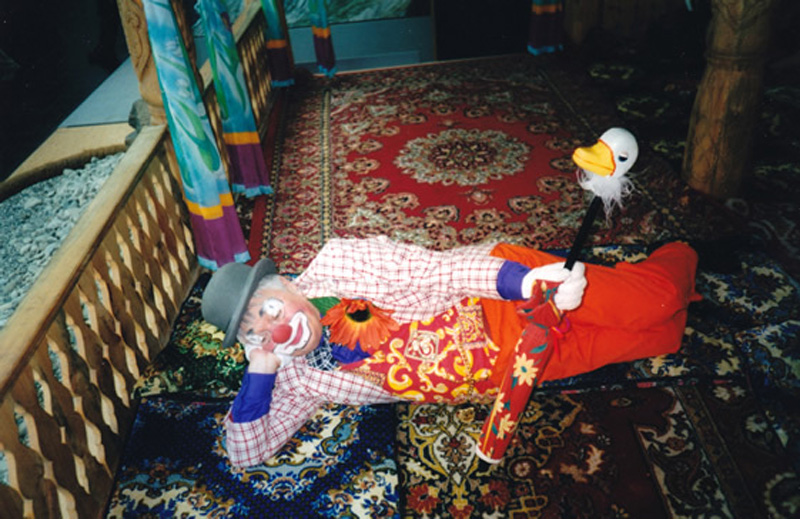 Beyond the White Walls

Jeremy Deller is one of the leading British artists working in film and making projects that grow out of an interest in vox pop, giving vent to the views of ordinary people and focusing on ordinary people’s lives. He seeks the involvement of the common man in the making of his work as well as focusing on events that have had a major impact on people’s lives. His most famous piece is a film called the Battle of Orgreave (2001) in which he produced and filmed a reenactment of an infamous confrontation between striking miners and the police force during the fateful miners’ strike that took place during Margaret Thatcher’s first term in office in 1984. In Deller’s restaging many of the participants were miners and policemen who had been present at the original event. Prior to that in 1996 Deller produced a work called Acid Brass for which he commissioned a brass band from the northern community of Stockport that would normally play traditional and often Christian songs, to play acid house and techno rock tunes. Brass Bands were closely associated with the collieries that were under threat from the conservative government’s closure of the coalmines. For Deller the Miners’ strike and the rise of acid house music were the two most significant events of the period and he brought them together in this one piece. It is the mixing of traditions that makes his work so compelling. Deller went on to win the Turner Prize in 2004 and has continued to make works which investigate the interface between art and popular culture, normally with a strong political and social aspect, although often the works are funny and witty. In 2012 his solo exhibition at the Hayward Gallery was widely acclaimed.

Collection Artworks
Beyond the White Walls