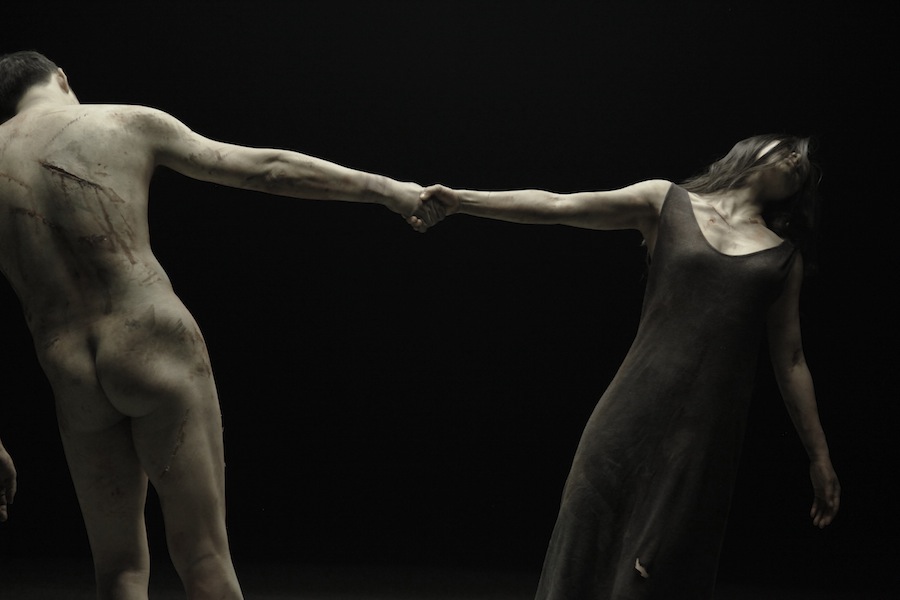 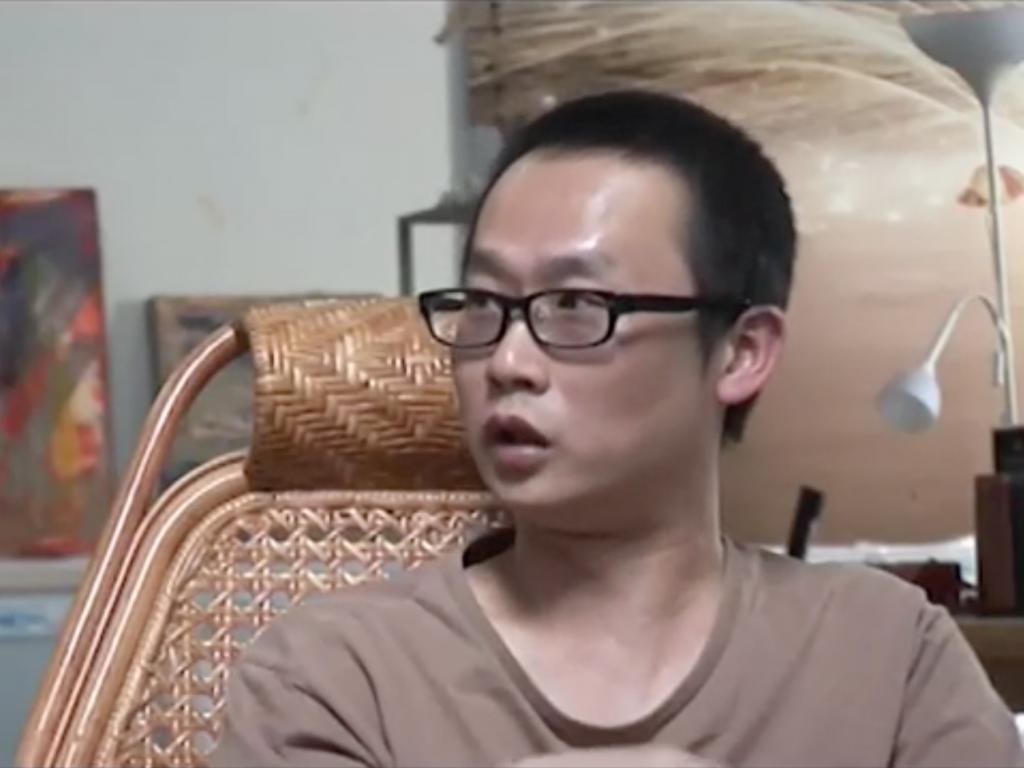 Jiang Zhi represents a generation of artists whose practice developed against the backdrop of experimental art in China in the 1990s, during which a series of social and cultural transformation occurred in the country. His work actively deals with issues such as body, gender, identity, consumerism, conflict, fear, power, and temporality, and often involves recent social events. Jiang attended the China Academy of Art and has long been engaged with writing and video art. From 1995 to 2005, Jiang was also an active journalist, which had him on the frontlines of his country’s the social transformation, and all of his experiences have deeply influenced the language and context of his practice. Constantly positioning himself at the intersection between brutal reality and poetic imagination, Jiang’s works presents a complex trajectory of the artist’s everyday life and society at large.