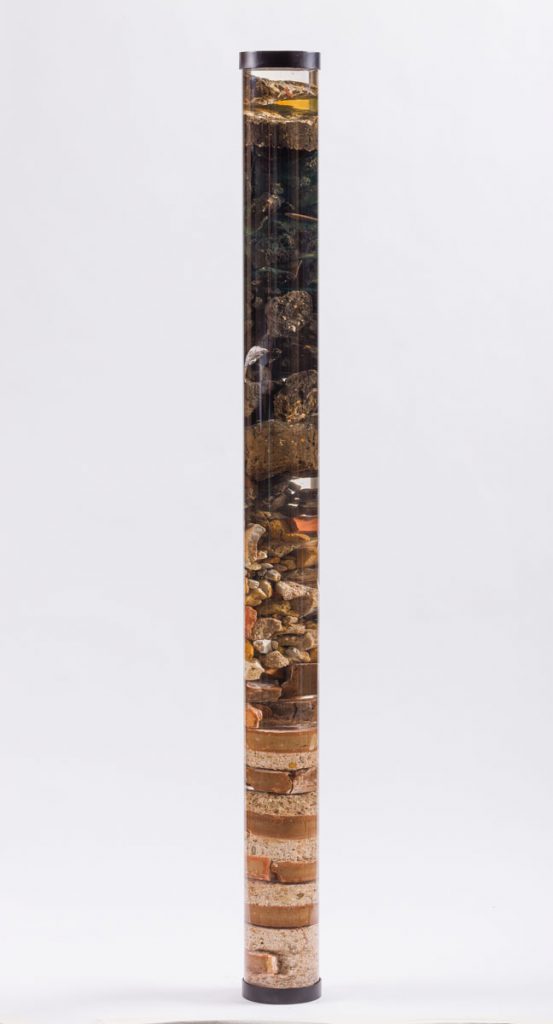 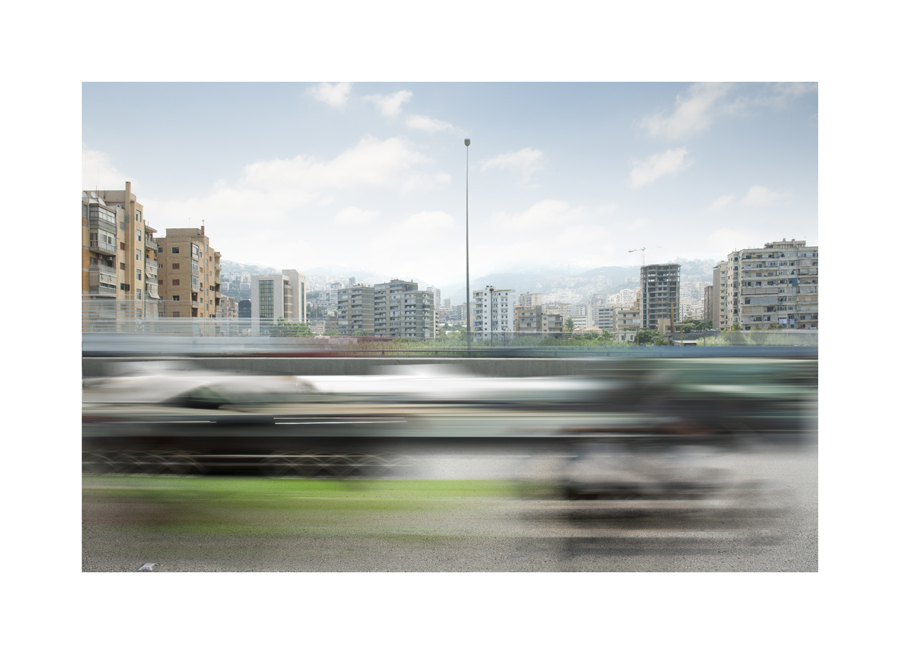 Joana Hadjithomas and Khalil Joreige collaborate as both filmmakers and artists, producing cinematic and visual artwork that intertwine, spanning feature and documentary films, video and photographic installations, sculpture, performance lectures and texts. For the last 15 years, they have focused on the images, representations and history of their home country, Lebanon, and questioned the fabrication of imaginaries in the region and beyond. Together, they have directed documentaries such as Khiam 2000-2007 (2008) and El Film el Mafkoud (The Lost Film) (2003) and feature films such as Al Bayt el Zaher (1999) and A Perfect Day (2005). Their most recent feature film, Je Veux Voir (I Want to See), starring Catherine Deneuve and Rabih Mroue, premiered at the Cannes film festival in 2008. Each work is often the result of several years of development, seeing their role as researchers as an integral element of their practice, while equally drawing upon personal, lived experience as a source of inspiration.