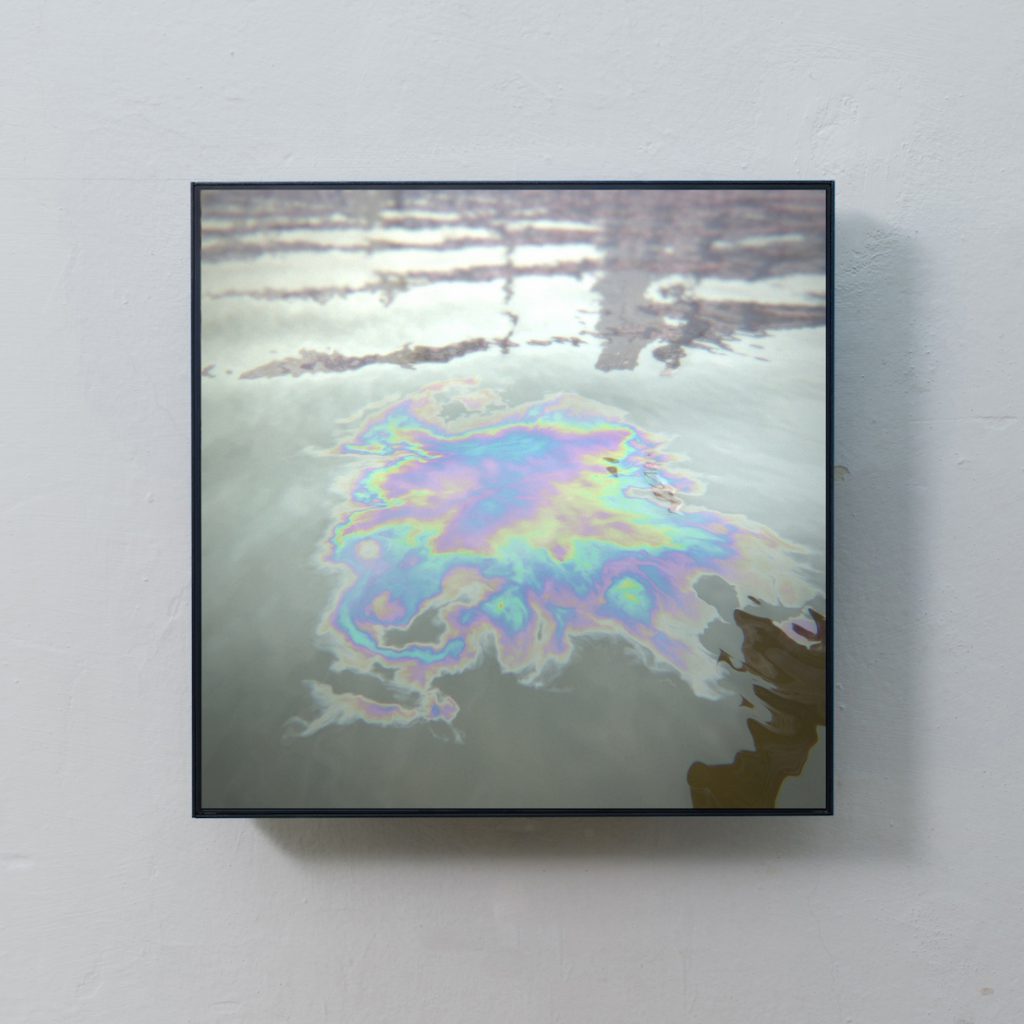 For more than two decades, John Gerrard has produced media work that has harnessed the emergent technologies of programming languages and gaming engines, and transmuted them into landscapes and portraits of ever increasing intricacy and autonomy. Gerrard works with a small team and creates complex algorithmic generators of simulated images. His projects exist as pieces of software. That piece of software needs a powerful machine, such as a gaming-type of machine. While some of his work are manifested as a projection, others exist as an object, or as an LED wall. The only place his art cannot exist is online, because his scenes are too dense and too complex to function in that space at present.

Born 1974 in Ireland, John Gerrard received a degree in sculpture from the Ruskin School at the University of Oxford in 1997. He went on to pursue graduate studies at the School of the Art Institute of Chicago and at Trinity College, Dublin. He has spent twenty years going beyond the artificial look of 3D animation, beyond what Hito Steyerl and Ed Atkins leave as recognizable. Instead, Gerrard’s work speaks to the present as well as to the histories of photography, and even to the histories of cinema.