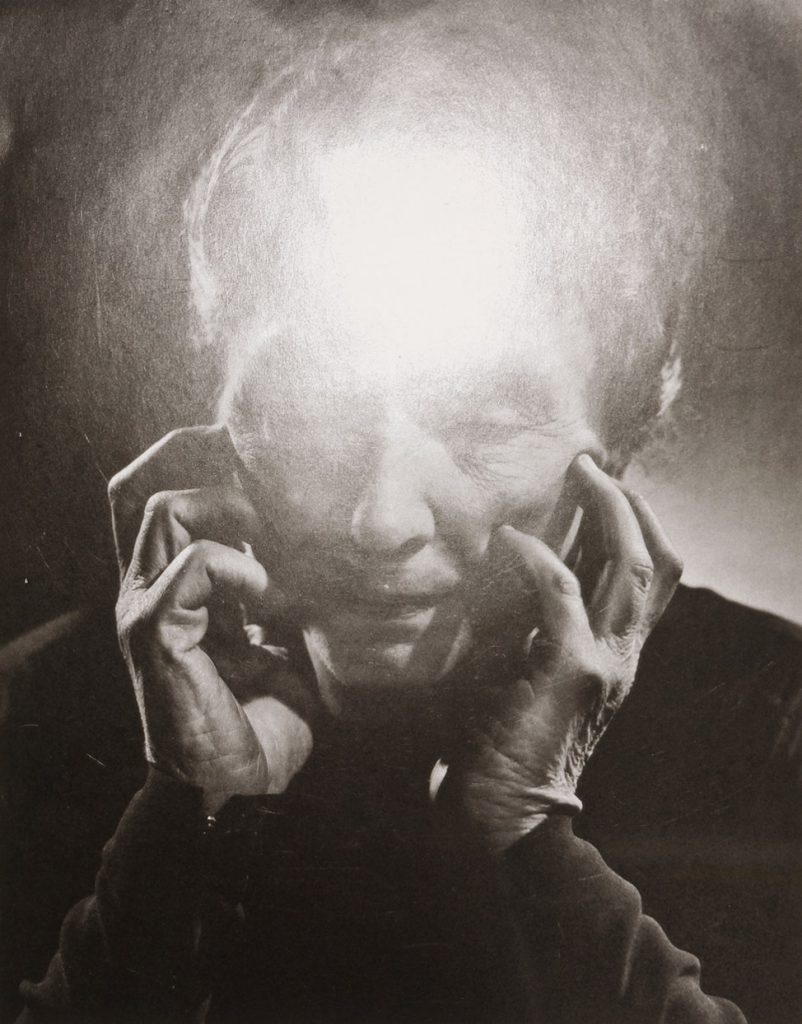 Across a variety of mediums, American artist Jordan Wolfson produces opaque, cryptic narratives that emerge from his self-produced content, inspired by advertising, the internet, and technology industries. His work often features disjunctive, violent, or otherwise negatively affective elements, indicative of the sources from which he draws his inspiration. Wolfson’s work demands attentive thought, forcing his viewers to reckon with his deeply enigmatic, but familiar subjects. In this way, his work inverts the mass-market commodification of affective attention-span, instead using affect to provoke an internal psychological exploration in his audiences.