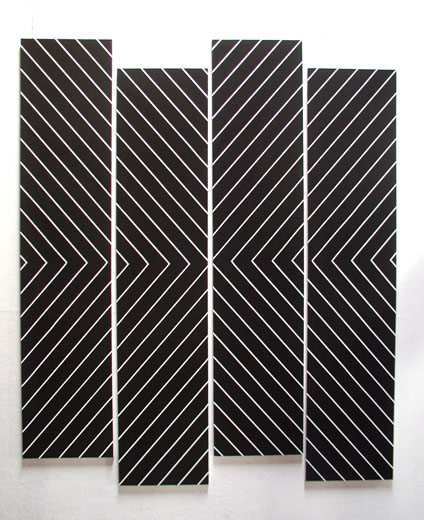 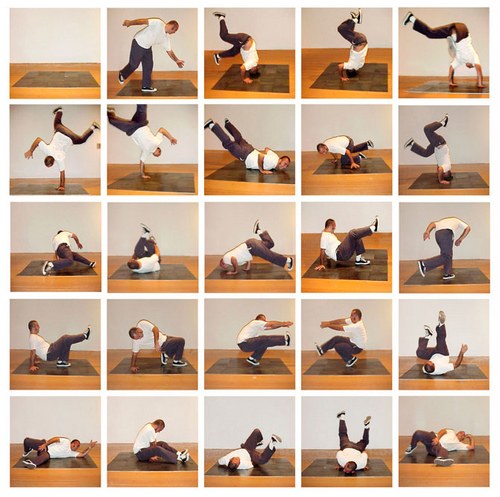 Paper Tigers…from a whisper to a scream 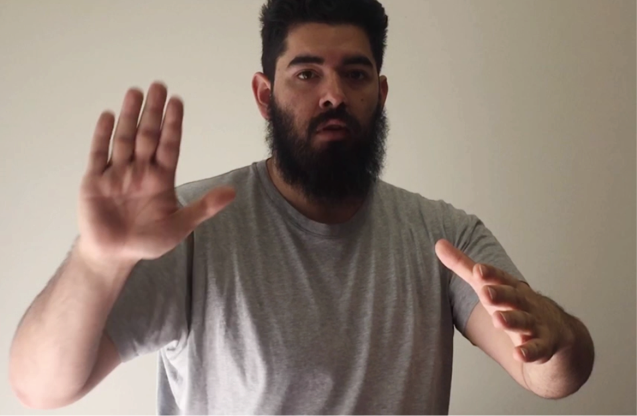 Born in Guadalajara, Mexico, and raised in South Central Los Angeles, Juan Capistran was undocumented until midway through grade school. As a teenager he gravitated toward graffiti, punk rock, reggae, house music, and DJ culture as tools for crafting a hybrid identity. His work has diverse influences, from Malcolm X to Led Zeppelin and Richard Serra, and it quotes keenly and democratically, from gang colors to minimalist forms.

Collection Artworks
White Minority
The Breaks
Paper Tigers...from a whisper to a scream